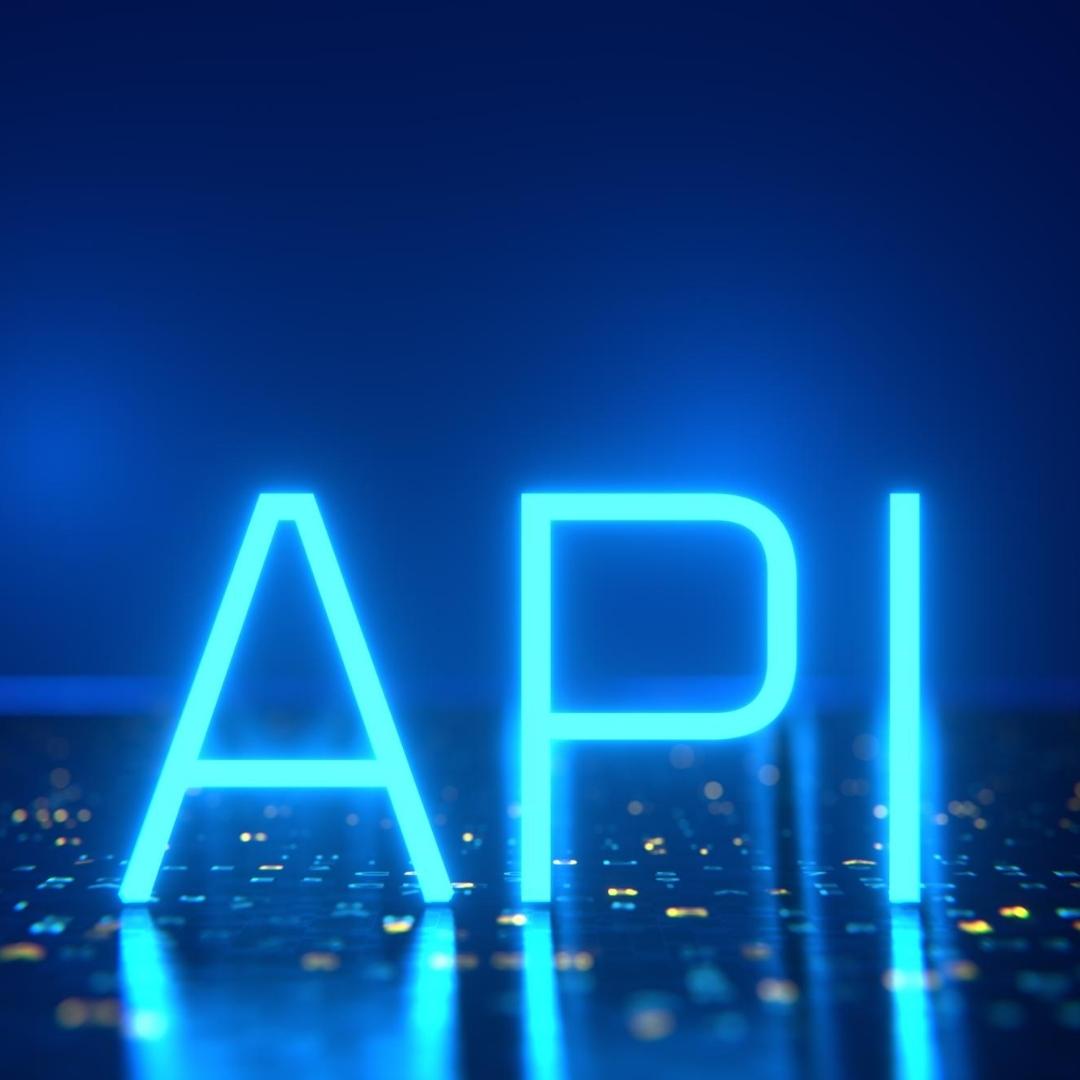 Any organization employing API and digital transformation solutions should prioritize enterprise API security. The proliferation of public clouds and contemporary application designs are driving the uptake of APIs, which has in turn led to a cascade of security problems.

What is an API?

Application Programming Interface, or API, is a software bridge that enables the communication between two programs. To put it another way, APIs are the tools that developers use to design an open architecture for distributing functionality and data among other apps. They act as windows for an application, providing a direct route to the information stored inside and the fundamental functionality of your program, which may be a core application. You utilize an API every time you use a mobile app like Facebook, send an instant message, or check the weather.

Today, APIs are widely used to expose important business functions. Organizations are more aware than ever of the advantages of APIs combined with serverless programming and microservices architecture.

Why are these APIs important?

The importance of the APIs lies in their role in exposing the data and accelerating the development of mobile and online applications.

What are the common APIs attack?

Businesses link platforms and apps through APIs, connecting to the database that houses sensitive user data. An API that has been exploited might easily result in attacks on other linked apps, or worse, the loss or theft of user data.

Both the firm that created the API and the one that utilizes it is accountable for its security. Some common API attacks are:

Why is API more secure?

Additionally, an API offers a layer of security.

The data on your phone is never fully accessible to the server, and the opposite is true as well. Instead, it exchanges only the information that is required, such as a takeout order, in short, data packets. You inform the restaurant of your food preferences, they respond by outlining their requirements, and finally, you are served your meal.

APIs are now so useful that many businesses rely heavily on them for income. Several well-known firms, like Google, eBay, and Salesforce.com, Amazon, and Expedia, profit from their APIs. This API industry is referred to as the “API economy.”

What is the underlying goal of all APIs?

Companies can make the data and functionality of their applications available to external third-party developers, commercial partners, and internal departments of their organizations by using an application programming interface, or API.

How does testing for API security operate?

Basic security needs, such as those of user access, encryption, and authentication, may be verified by security testing. By creating inputs that imitate the behaviors and attack vectors of would-be hackers, API scanning attempts to tease vulnerabilities and illogical behavior out of an API.

Determining the API to be tested is the first step in an API security test. HAR files, OpenAPI v2 and v3, Postman Collections, and other specification formats are used by testers to provide information on the inputs and outputs of the API. Using this knowledge, API security tests may create fuzzed input that is specific to the input the API expects.

A report of any vulnerabilities or defects discovered when fuzzing the API is the result of API security testing. Findings such as SQL and OS command injections, authentication/authorization bypasses, path traversal problems, and OWASP. Top 10 API vulnerabilities involving failed authentication, security misconfiguration, and data exposure may be included.

Here are the top 10 guidelines to keep in mind before you set out on your own and begin your API testing!

First, test for the normal or anticipated outcomes.

A set of API load tests should be used to put the system under stress.

Attempt to fail. Make sure you are aware of the API failure mechanisms. Ensure that the API fails consistently and politely.

Give priority to API function calls so that testers may test fast and simply.

Keep the tests as separate as you can from as many variables as you can.

Throw as much as you can at it to observe how it responds to unanticipated issues and loads.

Automation should be implemented wherever possible.

Even though APIs may be complex and frequently rely on protocols and standards that we seldom come across in other types of testing, API testing can be one of the most difficult aspects of software and QA testing.

Developers often just test the fundamental functionality they are working on, whereas testers are responsible for verifying the functionality, performance, and security of APIs and determining how all components interact with one another. For more such updates read here.