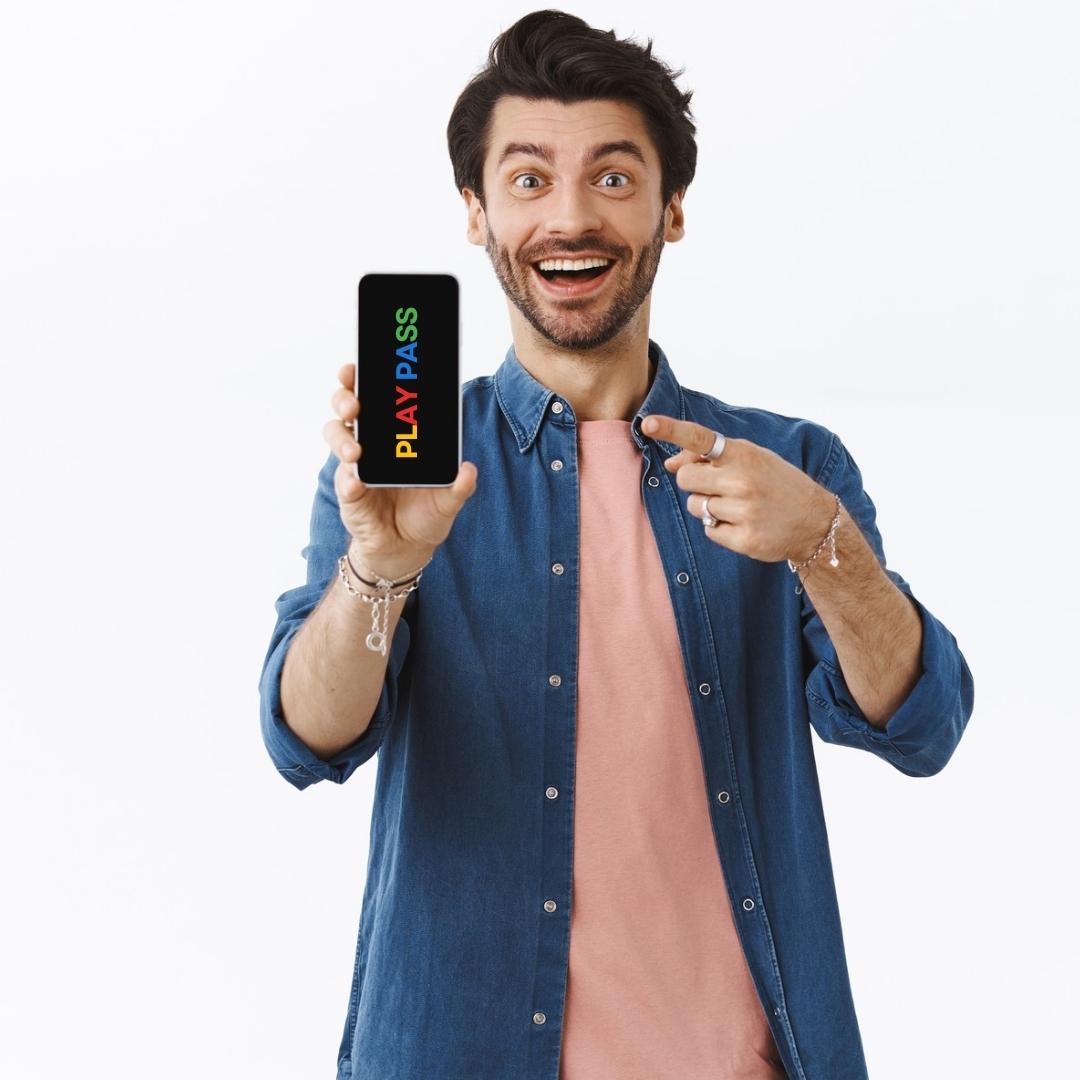 The Google Play Pass, which debuted in September 2019, is now offered in India. It is a subscription-based service for Android smartphones that grants access to several Google Play Store apps and games without any in-app ads. Users must swap their services for a set monthly or annual cost. 90 nations across the world currently provide the service.

Google announced the launch of the Google Play Pass in India in a blog post that was posted on February 28, 2022. “We are thrilled to announce that Google Play Pass is officially arriving in India,” says Google. Google adds to this by stating that “Play pass is rolling out to Android smartphones in India this week and will provide a high-quality and curated assortment of 1000+ games across 41 categories.”

What does Google Play Pass accomplish?

Users of Play Pass get access to a curated selection of more than 1,000 applications and games from 59 different countries, including India, that span 41 different categories. With no adverts or in-app sales, Google Play Pass is a subscription service that gives users access to hundreds of applications and games. The titles available through Play Pass are of the highest calibre, and new content is consistently added.

Why do you need Google Play pass?

You may use your Android smartphone or tablet to access Google Play Pass, a membership service. Google provides access to a chosen selection of games and applications in exchange for a single monthly price.

These may be installed on additional devices and used as much as you like. So long as the new devices are connected to the Google account you used to sign up for the program.

How is Google Play Pass different from Apple Arcade?

What is the price of the Google Play Pass?

There is a yearly cost and a monthly fee for Google Play Pass. As a result, you can subscribe for whatever length you choose. Google Play Pass gives you the option to pick whether you want to use the service’s advantages for a full year or would want to have the freedom to cancel as often as you like.

You must pay $4.99 for Play Pass for a single month. Play Pass will set you back $29.99 for a full year. Auto-renewal is also enabled for subscriptions. Therefore, be sure to keep it in mind if you ever contemplate canceling.

The price of the Google Play Pass in India is set at 99INR a month or 889 INR for those who subscribe to the service, as stated in the official post. Google also provides a risk-free trial that lasts for one month. For 109INR, users may also get a prepaid one-month membership if they don’t want to sign up for the service right away. Play Pass subscriptions can be shared by users of the Google family group with up to five family members.

What is a Google play season pass?

When you deactivate Google Play Pass, what happens to your apps and games?

After the duration of your membership has passed, any games and apps that you’ve downloaded as part of the Play Pass will revert to their premium or ad-supported status.

What are the Games available on Google Play Pass?

Having said that, the service did get off to a somewhat sluggish start. Now, though, things appear to have picked up, and there are many more options available. Games like Evoland 2, Botanicula, Crying Suns, Night of the Full Moon, The Ramen Sensei, Pocket League Story, Laser Quest, and many, many more have just been added to Play Pass.

Go to the Play Store’s Play Pass section and select the Explore option if you’re eager to discover all Play Pass has to offer. You may do this to browse the stuff you get.

It is a Play Pass for kids. Chuck E. Cheese’s is with a Tokens have been replaced with the tap-to-play game card system known as Chuck E.’s Play Pass. It offers the entire family including kids for obvious to play in-store games more simple and clean manner with the help of the Play Pass card. Visitors have the option to pay with JDs when they come to Chuck E., and those JDs will be placed onto their Play Pass cards at the register.

What features does the Play Pass offer?

There aren’t many noteworthy aspects to mention. It is possible for you to share the service with up to five individuals. That’s pretty much all, then. It has a rather clear-cut solution. Access to countless applications and games is available for a monthly subscription.

As long as your membership is in an active condition, you are free to use and play them as often as you like.

The answer is No. No in-app purchases are necessary to access any of the Play Pass content. However, those particular applications and games are typically already free. The fact that Play Pass includes only premium games and applications is its biggest advantage. Normally, if you wanted to install them, it would be expensive. With Play Pass, you may have unlimited access with a subscription without having to pay for individual installs.

Is it Real that Google Play Pass is ad-free?

Yes, it is. When you have a Play Pass membership, all applications and games in the service that could typically contain advertisements become fully ad-free. In addition, when you subscribe, in-app transactions are avoided.

The primary selling point of the service is the ability to access premium material without having to purchase each piece of content separately.

Does the service require Android smartphones only?

Yes. For Android-only devices, Google Play Pass is only accessible. However, that does encompass tablets and cellphones. For it to function, your smartphone must be running Android 4.4 or a later version and have Play Store version 16.6.25 or a later version.

Gaming is always interesting irrespective of age. With Google Play Pass on your android device, you can discover and take the fun with the whole world of gaming with your family. Therefore it should in utilized mode for any game lovers. For more such articles Read here.