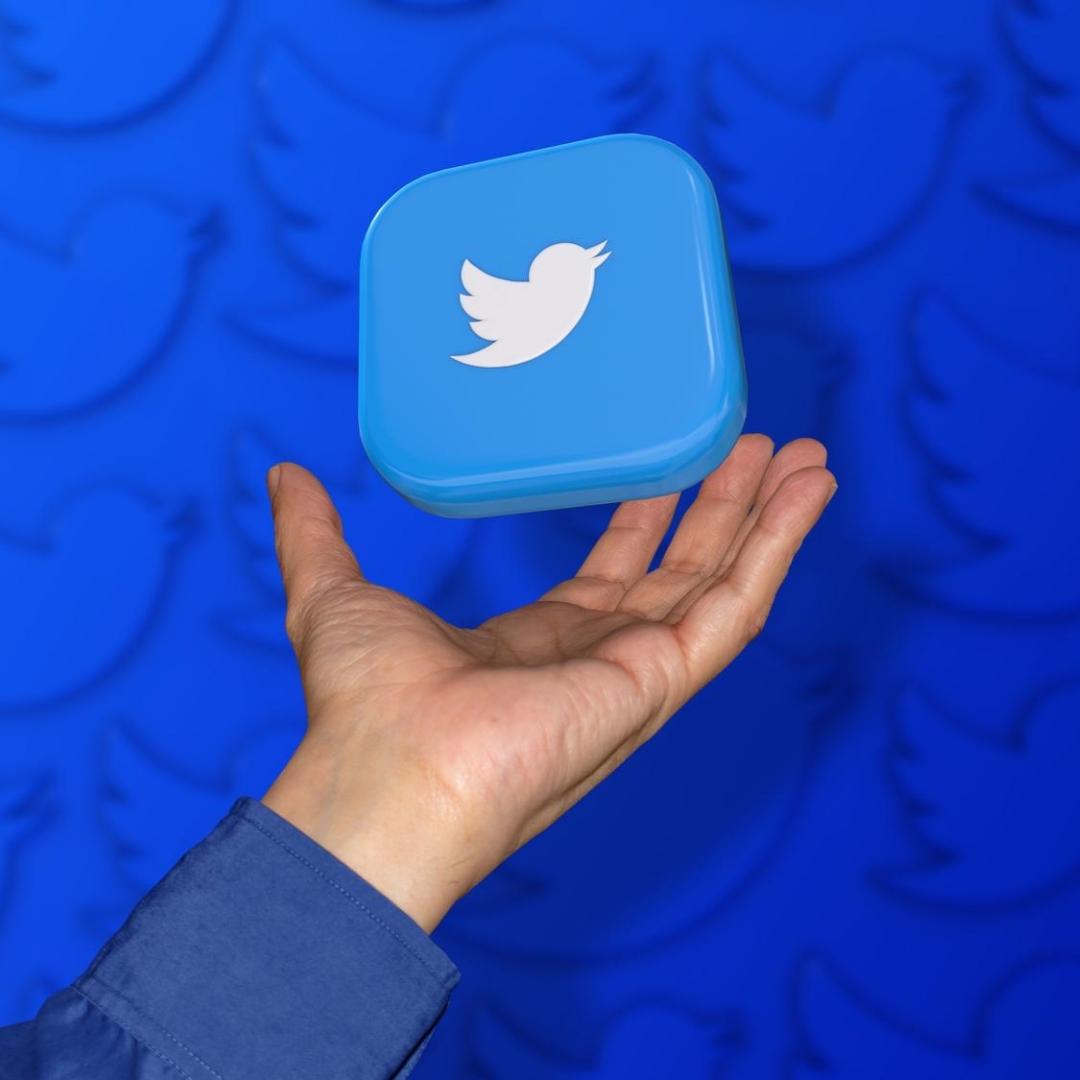 The key aspects of the News

The News in Detail

Elon Musk is once more challenging Twitter CEO Parag Agrawal to a “public debate” about fraudulent accounts on the platform. On Saturday, Elon Musk used Twitter to challenge Parag Agrawal, the CEO of Twitter Inc., to a public discussion on the proportion of bots on the social media network. “Let him prove to the public that Twitter has 5% fraudulent or spam everyday users,” The billionaire CEO of Tesla asserted in several tweets that the social media company’s methodology for measuring spam bots and accounts is inaccurate, even “materially false.” Musk was responding to a tweet from a fan who had summarised his initial $44 billion offer to purchase Twitter. He later pulled out of the agreement, and he is now being sued. The platform was recently counter-sued by the billionaire for unclear reasons, as the filing is still private.

Musk asked Twitter for more information regarding spam and Fake accounts, and Twitter responded with “vague statistics,” according to a tweet from “data analyst” and “SpaceX devotee” Andrea Stroppa. Stroppa continues, saying that Twitter “supplied bogus data” and even “outdated data.” In his tweet response, Musk commended the fan for providing “a nice overview of the problem.” “I, therefore, challenge Parag Agrawal to a public discussion regarding the Twitter bot proportion,” he continued. Let him demonstrate to the public the impact that Twitter did.

Interestingly, Musk polled his followers on Twitter the same day about counterfeit accounts on the social media site. The poll garnered more than 8 lakh responses, and 64.9% of respondents thought Twitter’s assertions were untrue.

Musk withdrew from his first $44 billion agreement because he thinks Twitter misrepresented information about spam and bot profiles on the platform. Twitter claimed that only 5%, or 237.8 million users, of its daily active users, were spam profiles.

A Twitter bot is intrinsically unwanted since companies and some users use the Twitter API to disseminate notifications, such as those concerning games or the weather. These, however, can be misused to manipulate people. Because market conditions have worsened and the acquisition no longer serves Musk’s interests, Twitter has contended in court that Musk is consciously attempting to kill the deal. His counterclaims are characterized as “an invented scenario contradicted by the evidence and plain sense” in a court document filed on Thursday. According to the AP, company lawyers wrote that Musk “invents representations Twitter never made and then attempts to use, selectively, the substantial confidential data Twitter provided him to conjure a breach of those claimed claims.”

According to an AP story, Elon Musk stated on 6th August 2022, that his $44 billion takeover of Twitter should proceed provided the company can disclose specifics about how it determines whether user accounts are those of actual people or spam bots.

Musk charged Twitter with “miscounting” the number of spam accounts on its network on purpose as part of a “scheme to deceive investors about the firm’s prospects” in his latest countersuit against the company.

The social networking business was forced to file a lawsuit against the billionaire CEO of Tesla last month after he tried to renege on his April purchase agreement. Musk countersued, alleging that Twitter had misled his team about the size of its user base and other issues that amounted to contract fraud and fraud by false representation. According to the AP article, a trial between the two parties will take place in a Delaware court in October.

Why did Elon Musk cancel the agreement?

Elon Musk claims that the microblogging platform did not give him the required information on how common fraudulent or spam accounts are on the twitter network. This issue initially came up in May 2022. The agreement was put on hold until he received information from Twitter detailing the number of spam and bot accounts in May. Data revealed that, number of spam and bot accounts accounted for 5 per cent of its total users. Twitter also recently let go of a third of the talent acquisition team in addition to senior executives. This was just another justification for the dismissal.

Other outside factors that influenced Musk’s choice

Tech stocks have been witnessing a huge downfall, ever since this deal was announced. The value of Twitter’s stock on the New York Stock Exchange was USD 36.81 prior to Elon Musk’s decision to cancel the agreement, as opposed to USD 51.70 on April 25, 2022. Its stock price has dropped by 29%. Since the two parties’ agreement, Tesla’s stock price has fallen by more than 24%.

The second justification centres on Elon Musk’s proposed financing of the USD 44 billion transaction. In contrast to a previous commitment of USD 27.25 billion, Musk declared in May that USD 33.5 billion would be paid in equity. Therefore, it is likely that Musk has not been successful in raising enough money to finance deals.

Musk started purchasing Twitter stock in January 2022. His ownership of the company climbed from 5% in March to 9.2% in April. He thereby became the company’s biggest individual shareholder. On April 14, Musk made a 44 billion dollar offer to purchase Twitter, and on April 25, Twitter accepted the deal.

BGMI India Is Launching Sooner Than You Think!

Healthcare for Ransom: A Look into the HIPAA Guidelines for Ransomware Incidents