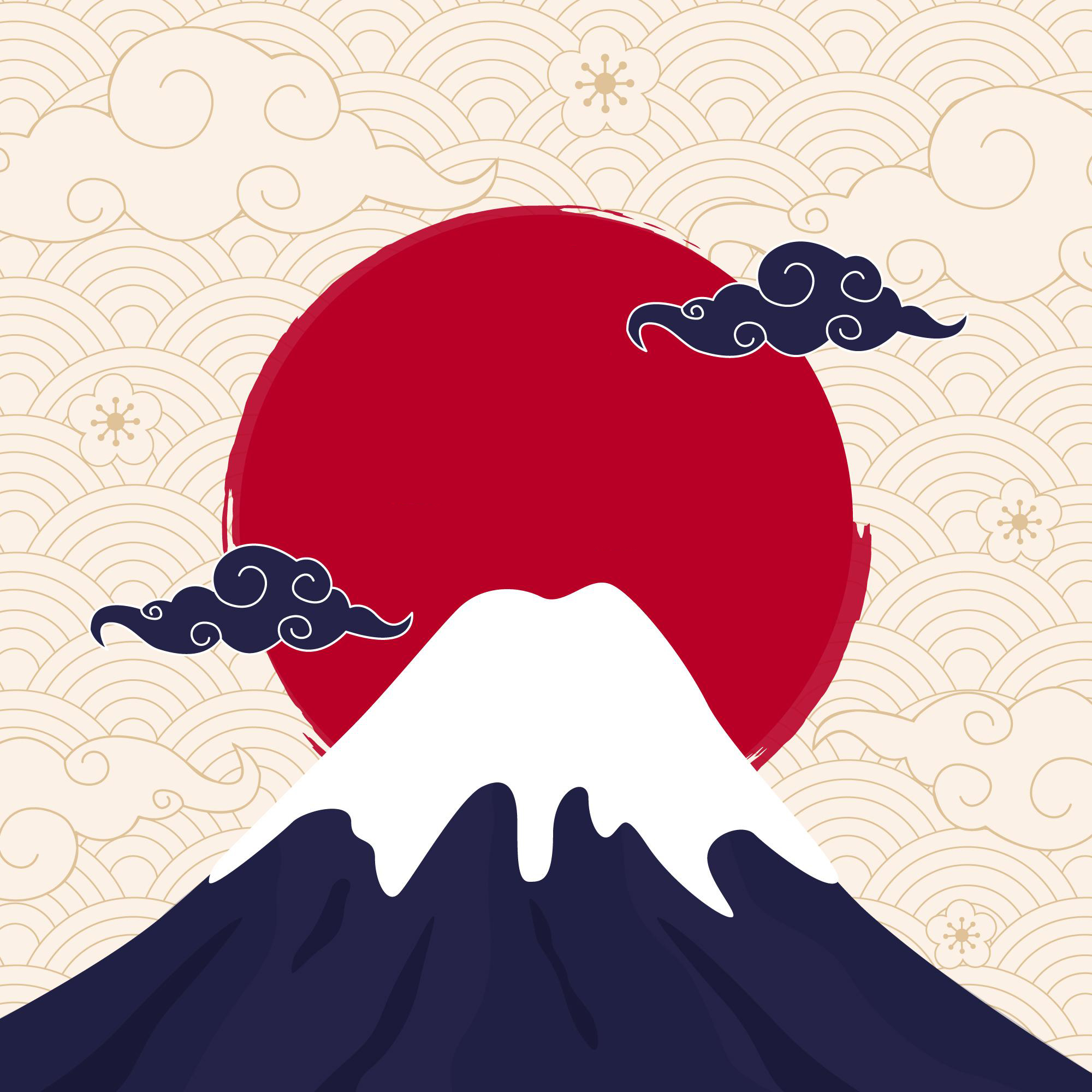 As humans seek out resources that may support life beyond Earth, an escalating US-China space rivalry and Elon Musk’s ambitious Mars programme have sparked dozens of businesses around the world in search of lucrative contracts.

One of them is a little Japanese satrtup. That is going to create Their name in the next month. This tech updates is a new hope for the trending business world and surely bring light to other emerging start ups.

Ispace Inc., a Tokyo-based Japanese statup companies, plans to launch a lunar lander as early as 22nd November. That will carry a variety of commercial and governmental payloads, including two rovers. The long-term goal of startup in Japan is to establish a human population on the moon by 2040. it is similar to Musk’s goal for a Martian colony. But first, it wants to become the lunar FedEx, transporting research instruments and commercial products to the moon in the exchange for money.

Ispace’s first trip will test both the technological capabilities it has developed since its creation in 2010 and the trust of its investors, one of whom is a former executive from SoftBank Group Corp. Its success might lead to an IPO as soon as this fiscal year and give it a chance to take a larger piece of an industry pie that Morgan Stanley predicts will triple in size to $1 trillion in 20 years from now.

Ispace’s founder and Chief Executive Officer Takeshi Hakamada, 43, said in an interview, “There’s a vast market for services like these.” He also added, “If something goes wrong with this attempt, we can still use the feedback from the failure to boost the quality of the next launch.”

Bankers for the IPO

The business has chosen SMBC Nikko Securities Inc., Bank of America Corp., Morgan Stanley, and Nomura Holdings Inc. as lead managers in preparation for an IPO on the Tokyo Stock Exchange, according to individuals familiar with the situation who asked to remain anonymous because the information is private. A spokeswoman for ispace declined to comment.

Ispace claims that as of July, it has raised around $237 million in total, of which $57 million was borrowed. In a Series C equity transaction in August of last year, it was valued at roughly 76 billion yen ($513 million). Six other investors joined the round, which was led by Incubate Fund and included former SoftBank chief strategy officer Katsunori Sago as well as funds run by Innovation Engine Inc. and SBI Investment Co.

Ispace’s moon lander is a component of a $73 million NASA contract won by a team led by Cambridge, Massachusetts-based Draper, and is scheduled to launch from Cape Canaveral in Florida on a Falcon 9 rocket constructed by Elon Musk’s Space Exploration Technologies Corp. Under the US Artemis programme, the agreement calls for end-to-end delivery services to the far side of the moon.

Caleb Henry, a senior analyst at Quilty Analytics, a US-based research and advisory firm, told, “The first private lunar lander will be a major milestone for the space industry”.

As the moon once again becomes the centre of geopolitical intrigue, Ispace’s success will also be crucial for Japan’s own space programme. China and Russia have revealed plans for a combined lunar outpost, while NASA is aiming to return to the moon with the Artemis this decade. To be competitive in the emerging space economy, Japan’s Lunar Industry Vision Council recommended increased collaboration between the public and commercial sectors last year.

According to Sago, the company’s worth might increase in the ensuing years. “I don’t invest in Japanese startups unless they have enough potential to grow by 10-fold or so over the long term,” he said.

Space programme failures are common, and for its part, ispace has already had one. It was among the top teams competing for a $20 million prize in Google’s Lunar XPrize, which went to the first privately financed team to land on the moon, traverse 500 metres (1,640 feet), and beam high-definition video back to Earth. The contest came to an end without a champion, but the teams, notably ispace, continued to work hard.

“There are a million ways space missions can go wrong and only one way to go right,” Quilty Analytics’ Henry said, noting it’s hard to predict whether ispace’s launch will be successful. “While this is an exciting field, it remains a difficult business financially and technologically.”

The hazards are well known to Jumpei Nozaki, the chief financial officer of ispace. He emphasised in an interview that the performance of each step would be evaluated and that a successful landing is not the only objective.

Hakamada claimed that Musk’s SpaceX, which has regularly completed projects despite setbacks, provides the recipe for success. When he enters the space centre to watch the takeoff, he will soon confront his toughest challenge.

“I was told that your life changes after watching the launch in person,” he said. “It’s going to be an exciting and nervous moment.”