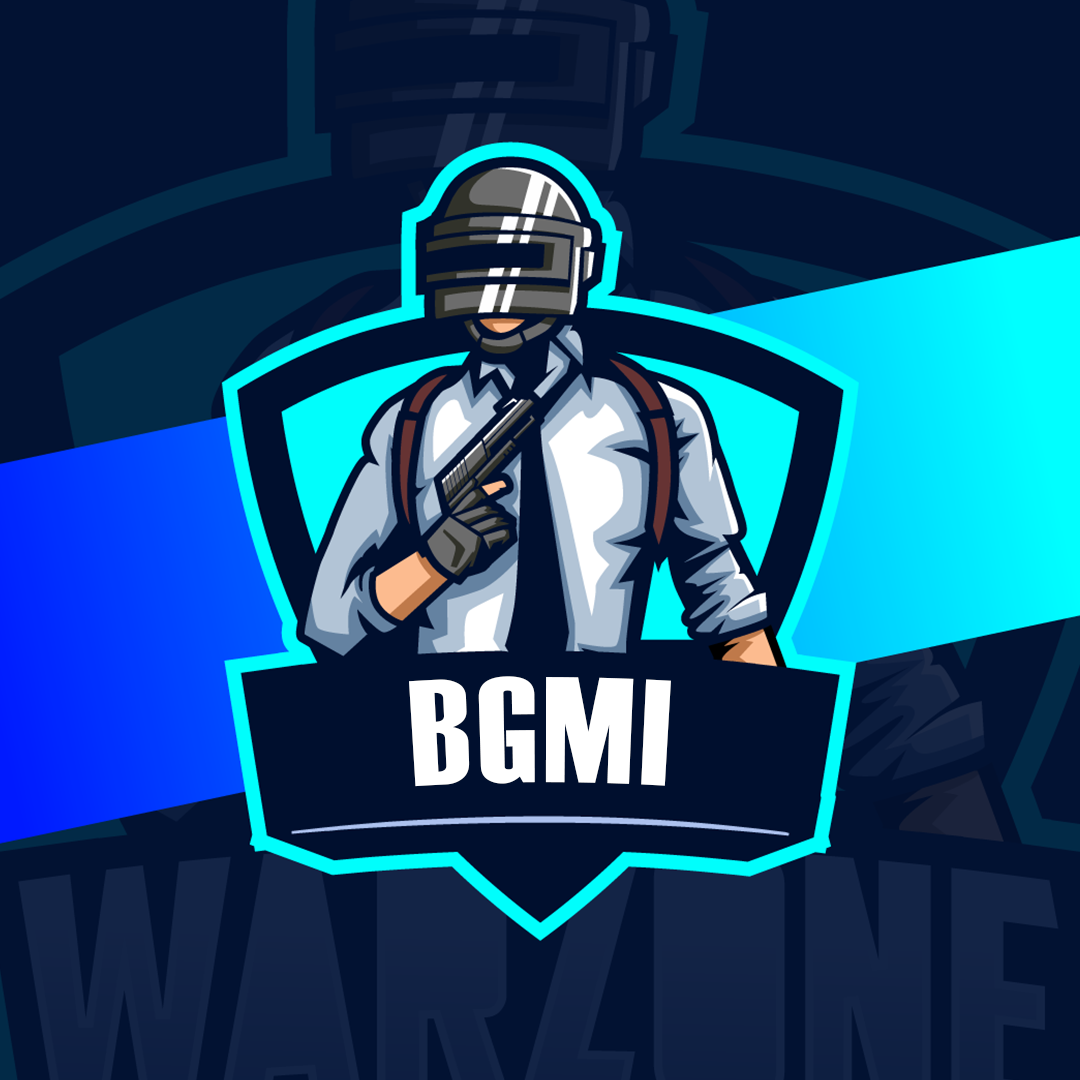 The rumors are true! BGMI India Is Launching Sooner Than You Think! All sources agree that Battlegrounds Mobile India will make a return, although the exact launch date is still unknown.

Was the ban on Battlegrounds Mobile India (BGMI) devastating to you as a fan? Sure it may or maybe not.

But despite all these, There is good news for BGMI fans. According to reports, the game will soon make a comeback in India. Several well-known personalities have said that the game will be available again in India, and have even announced possible launch dates. Here is all the information you need.

As part of his Weekly Tech Focus YouTube video series, Technical Guruji, aka Gaurav Chaudhary, predicted the BGMI will return in 2022.

“This news, the date of the lifting of the ban, is my favorite for today. We have all been anticipating the return of Battlegrounds Mobile India for a while now, and now we have a date. By the end of 2022, BGMI could return in a new incarnation,” he suggested.

YouTuber Piyush “Spero” Bathla also speculated that the game will be released in December 2022 and will possibly be available before the end of the year. It is unlikely that the game will resurface anytime soon, according to Orangutan Gaming’s AKOP.

India is one of the most important markets for mobile gaming and it is only natural that Battleground’s Mobile India (BGMI) would want to make a strong presence here. The game is already hugely popular in China and other parts of Asia, so it makes perfect sense for the company to try and tap into the Indian market.

There are a few things that Battlegrounds Mobile India will need to do to make a success of itself in India.

Firstly, it will need to localize the game as much as possible for the Indian market. This means ensuring that the game features Indian characters, settings, and so on.

Secondly, it will need to make sure that it has a good distribution network set up so that people can get their hands on the game.

And thirdly, it will need to create a marketing campaign that resonates with Indian gamers.

If Battlegrounds Mobile India can tick all of these boxes, then there’s no reason why it shouldn’t be a huge success in India.

Users will get the version in Google Play store as PubG Mobile India update download.

It’s no secret that PUBG Mobile is one of the most popular mobile games in the world. The game has seen tremendous success in China, and it looks like the company is looking to replicate that success in India.

According to a recent report, PUBG Corporation is planning to launch a new version of PUBG Mobile, specifically for the Indian market. This new version of the game will be called “BGMI India” and it will be available exclusively on the iPhone.

The report claims that BGMI India will feature Indian-themed content. The game will also reportedly include Hindi voiceovers, which should make it more accessible to Indian players.

If the reports are true, then BGMI India could be a huge success in India. The game has already proven to be extremely popular in China, and there’s no reason to think that it wouldn’t find an equally enthusiastic audience in India.

The aforementioned source said that Battlegrounds Mobile India will be released soon, but by a different Indian publisher via an Instagram Live video (company). The game will likely get a new name and will no longer be offered under the old name. He was unclear about the launch schedule but believed BGMI will be released by mid-2023.

An online game called Battlegrounds has become very popular in India. Some people are worried that it could become an addiction that would have harmful effects. Online gaming is becoming very popular in India, to the point where some people are becoming obsessed with it. However, there is a downside to this: online gaming can become addictive and lead to long-term problems.

Earlier this year, the game is BGMI banned in India under the Information Technology Act 2000. This Act also bans PUBG Mobile and TikTok.

Long gone are the days when children were chastised for spending hours playing video games on a console, computer, or phone. Esports has become a coveted and lucrative career for urban and rural youth in India, thanks to the rise of smartphones and digitization. So why not? You are now finally on your way to a shiny name, fame, and fortune.

Esport is an important professional option. It is estimated that there are 60,000 esports teams and about 150,000 players in India. According to a study by EY, the Indian esports market is expected to increase fourfold from the current Rs 250 crore to Rs 1,100 crore by 2025, representing an annual growth rate of 46%.

Next we are waited to see best player of BGMI in India.

Similar to PUBG, BGMI offers an incredible survival game experience enabled by unusual weapons, vehicles, and other features. With new modes, events, and other elements in the game, the developers provide regular updates.

Numerous BGMI shotguns have been improved with the latest update. To quickly take out or finish off an enemy, the damage probability of shotgun fire has been improved. The S12K can now hold 10 rounds per round in its magazine. Also, the rate of fire of the S1897 shotgun has increased.

The world’s second most populous country is also one of its most important economies. BGMI India has been growing rapidly in recent years, and its manufacturing sector is a big part of that. Now, there are rumors that India is set to become the new home of the BGMI, This would be a huge coup for the country, and could help to further cement its place as a leading economic power in the gaming world if the rumors are true.

5G India Is Under Scam: Do You Know Why

Top Trending Technologies in 2021 You Should Know About