Trickbot has filled the Void left by Emotet’s global takedown 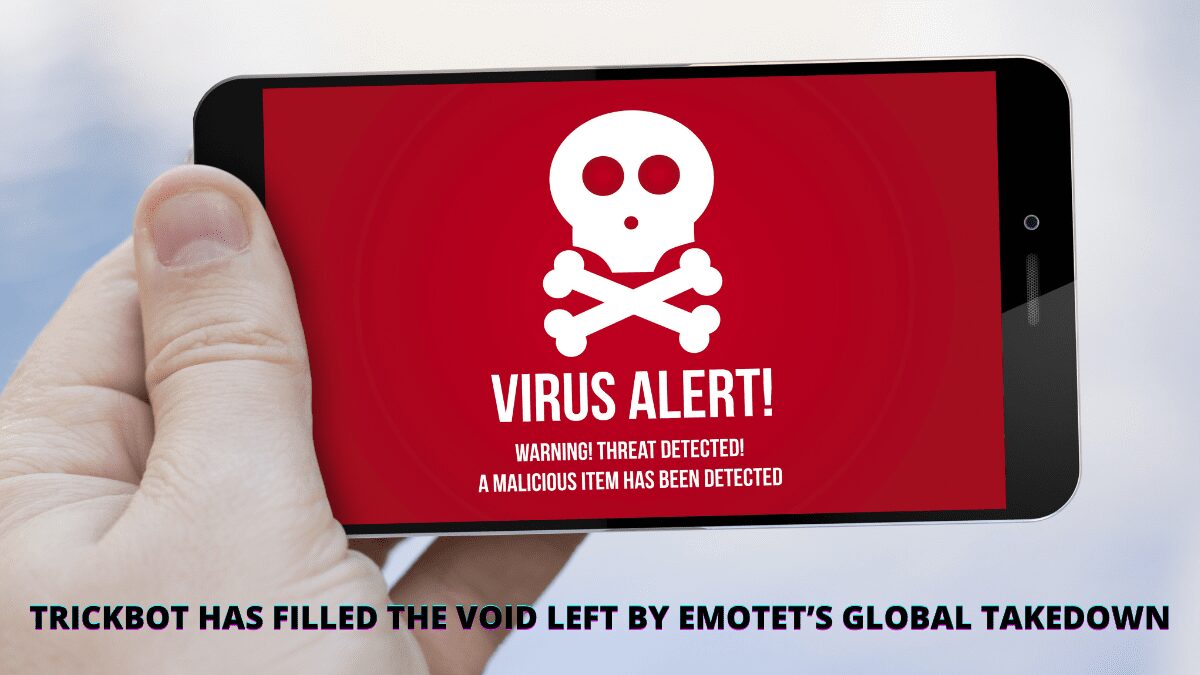 After Emotet’s Global takedown, Trickbot has made its moves to fill in the gap void left by Emotet. Trickbot is computer malware, a trojan for Microsoft Windows and other operating systems. Its major function was originally the theft of banking details and other credentials, but its operators have extended its capabilities to create a complete modular malware ecosystem. Both Emotet and TrickBot started life as banking Trojans, but have evolved significantly in recent years and now feature advanced modular functionality to enable everything from crytojacking and ransomware to sophisticated data theft.

Since the beginning of 2021, Trickbot has launched several high-profile and expensive phishing and malware attack campaigns, with more efficiency, flexibility, and success record. Trickbot operators have added a new module in the newly released more persistent version (version 100003) of the malware which would scan local network systems with open ports for a faster lateral movement.

Trickbot has established itself as a versatile threat in the past few months, while other malicious threats are presenting new challenges to security professionals across the globe. To fight with such threats, experts recommend keeping applications and devices patched. Providing frequent training to employees is considered one of the best ways to protect an organization from cybersecurity breaches.