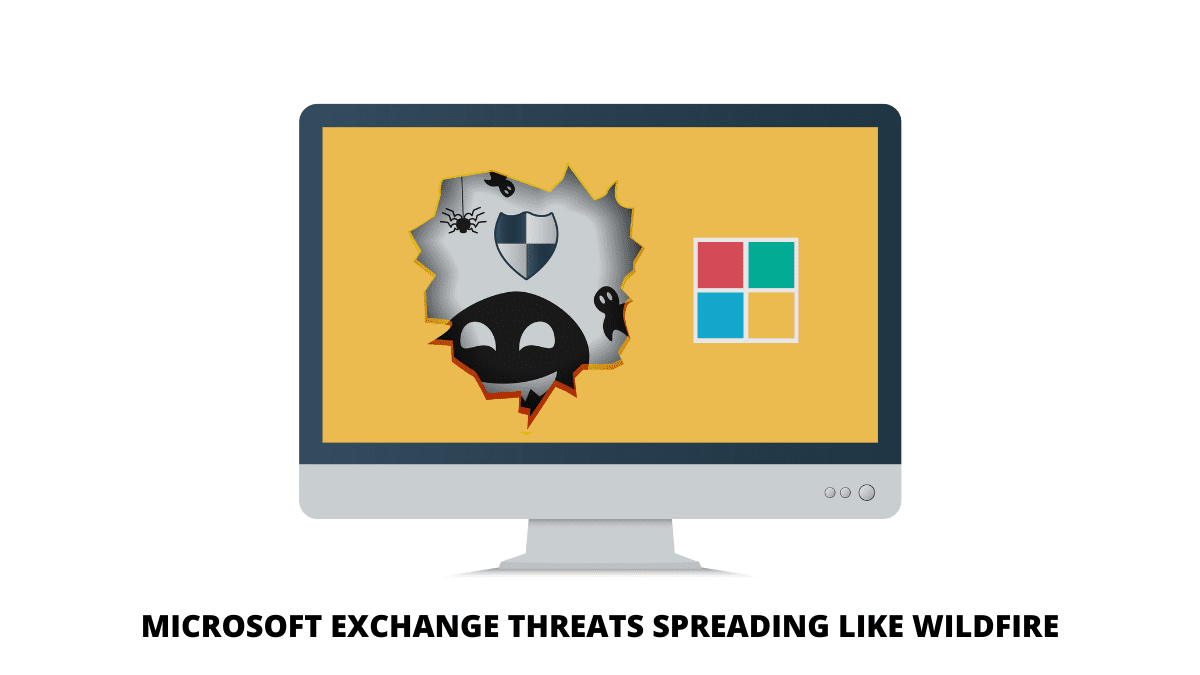 A few days back, Microsoft revealed that cyber-attackers from several states are exploiting recently discovered vulnerabilities in Microsoft Exchange servers, tracked as ProxyLogon. Within a few days, these attacks have become spreading like wildfire.

Microsoft’s initial reports suggested that the Chinese APT group named Hafnium was exploiting ProxyLogon. But recent analysis shows several ransomware and botnet operators are leveraging the ProxyLogon flaws in Exchange Server 2019, Server 2016, and Server 2013. The countries most affected by these attacks are Turkey (19%), the U.S (18%), and Italy (10%). Government, manufacturing, military, and financial sectors are the most targeted ones.

The ProxyLogon vulnerabilities enable attackers to read emails from a physical, on-premise Exchange server without authentication – Office 365 and cloud instances are not affected – and by chaining additional vulnerabilities, can take over their victim’s mail server, posing a critical security risk.