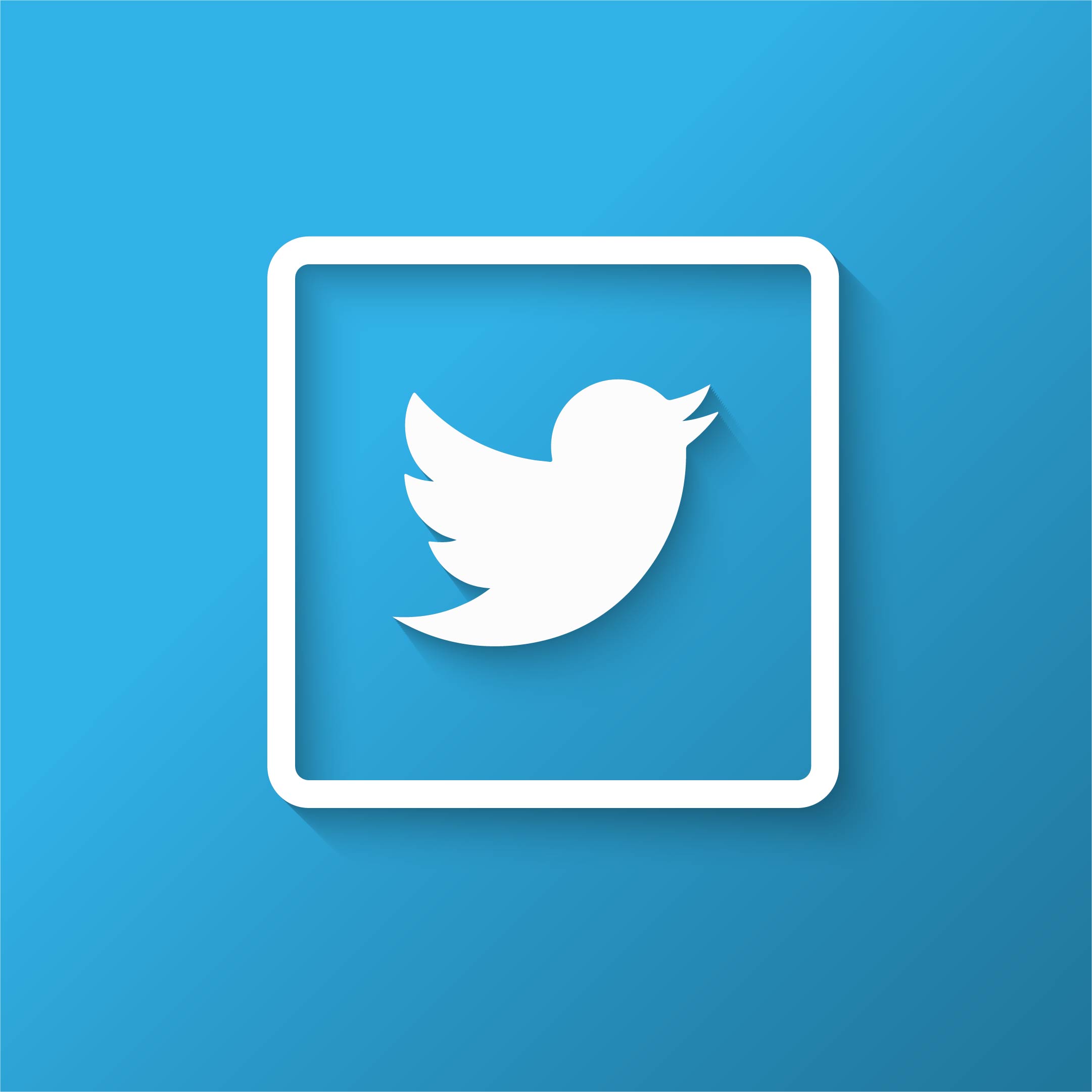 Elon Musk took over Twitter on 27th October 2022. You might admire or despise Elon Musk, but to use Twitter productively, one must pay the $7.99 monthly fee. The Twitter Blue with verification subscription plan has been launched by Musk. Twitter blue is expected to roll out in India in less than a month, Elon Musk confirmed on 6th November. One will have to wait for the response of Musk to your question on Twitter because he also sacked the whole Twitter Marketing communications team in India. Read here to know the Twitter acquisition by Elon Musk.

Here are the top five queries that Indian Twitter users in India have been asking lately.

Yeah of course. The public now has this power. However, at the moment, it is only accessible to iPhone users. “Your account will receive a blue checkmark, just like the celebrities, companies, and politicians you already follow”, if you purchase a Twitter Blue subscription. Having said that, you will need to present identification with a photo, such as a passport or Aadhaar card. Your account will be checked to determine whether you have ever participated in spam or fraud after Twitter verification. In general, you will need to prove your authenticity on Twitter, as per the Twitter news. Even if the “pay-to-get-blue-tick” plan seems fantastic, you simply cannot register a Twitter account and instantly pay to receive the Blue Tick.

When will it roll out in India and how much will Indian users have to pay?

By the end of November, Twitter Blue subscription-based verification would be available in India, according to Elon Musk. Prabhu, a user, tagged Musk and inquired, “When can we expect to have the Twitter Blue roll out in India?” to which Musk replied, “Hopefully, less than a month.”

Only on iOS and in countries including the US, Canada, Australia, New Zealand, and the UK is Twitter Blue subscription accessible. “As soon as we confirm it’s working well in the initial set of countries and we have the translation work done, it will roll out worldwide,” Musk said in a tweet on Saturday.

The advantages will remain the same, but Indian consumers should expect to pay less because of their country’s “purchasing power.” There is a probability that the subscription may very soon also be available for Android.

The monthly cost of a Twitter Blue subscription in India is anticipated to be less than Rs 200. It won’t be shocking if Musk too charges roughly Rs 299 per month.

Having said that, the subscription could also be sold in packages. For instance, Rs. 200/- every month if you sign up for a Rs. 2,400/- yearly membership or pay Rs. 300/- every month. Other deals, such as quarterly or half-yearly ones, might take place.

Yes. Everyone is being obligated to pay to use Twitter by Elon Musk. As a result, if you currently have a Twitter verified account, you must sign up for Twitter Blue to keep your Blue Tick. In short, you will now be paying for something you already own while receiving some added benefits similar to others.

What happens if you don’t pay to get Twitter Blue Subscription?

As per the Twitter trends in India, your tweets won’t be as visible, you’ll see more advertisements, and there will be no chance for you to be verified. Additionally, Twitter will highlight verified accounts more frequently, which might hurt your Twitter influence. Additionally, the lengths of videos posted will be restricted.

What Extra Will You Get Apart from the Blue Tick for Buying Twitter Subscriptions?

This has two different sides to that though. Twitter Blue may make sense for content producers as they will be allowed to publish lengthy films of up to 42 minutes. “Twitter will soon add the ability to attach long-form text to tweets, ending the absurdity of notepad screenshots. Followed by creator monetization for all forms of content,” Musk added in a tweet.

Their posts will rank higher and receive higher visibility as well as priority. In a separate tweet, Elon Musk also added that “fixing search is a top priority” on Twitter. Musk may even launch a system for sharing revenue with YouTube and other content producers. “We can beat that,” he responded in a different tweet, in responding to a user’s post implying YouTube provides creators 55% of ad revenue. The Blue membership would be the initial stage for content producers and someone who aspires to be a Twitter influencer.

On the other hand, according to Twitter trending in India, if you simply use Twitter often, you may expect to get fewer advertisements, lengthier tweets, and videos in addition to the Blue Tick. Apart from the Blue Tick’s allure and potentially the opportunity to contribute to the world’s richest man’s continued wealth accumulation, there isn’t much the average user can get from the membership.

How to Enhance Your Customer Experience With IVR

Location-based Application Development: Everything You Need to Know

What are the Top Advantages of Getting AWS Certification?

How to Use Data Sets for Test Automation Tips & Tricks

List of the top new and planned WhatsApp features, including avatars and masking online status