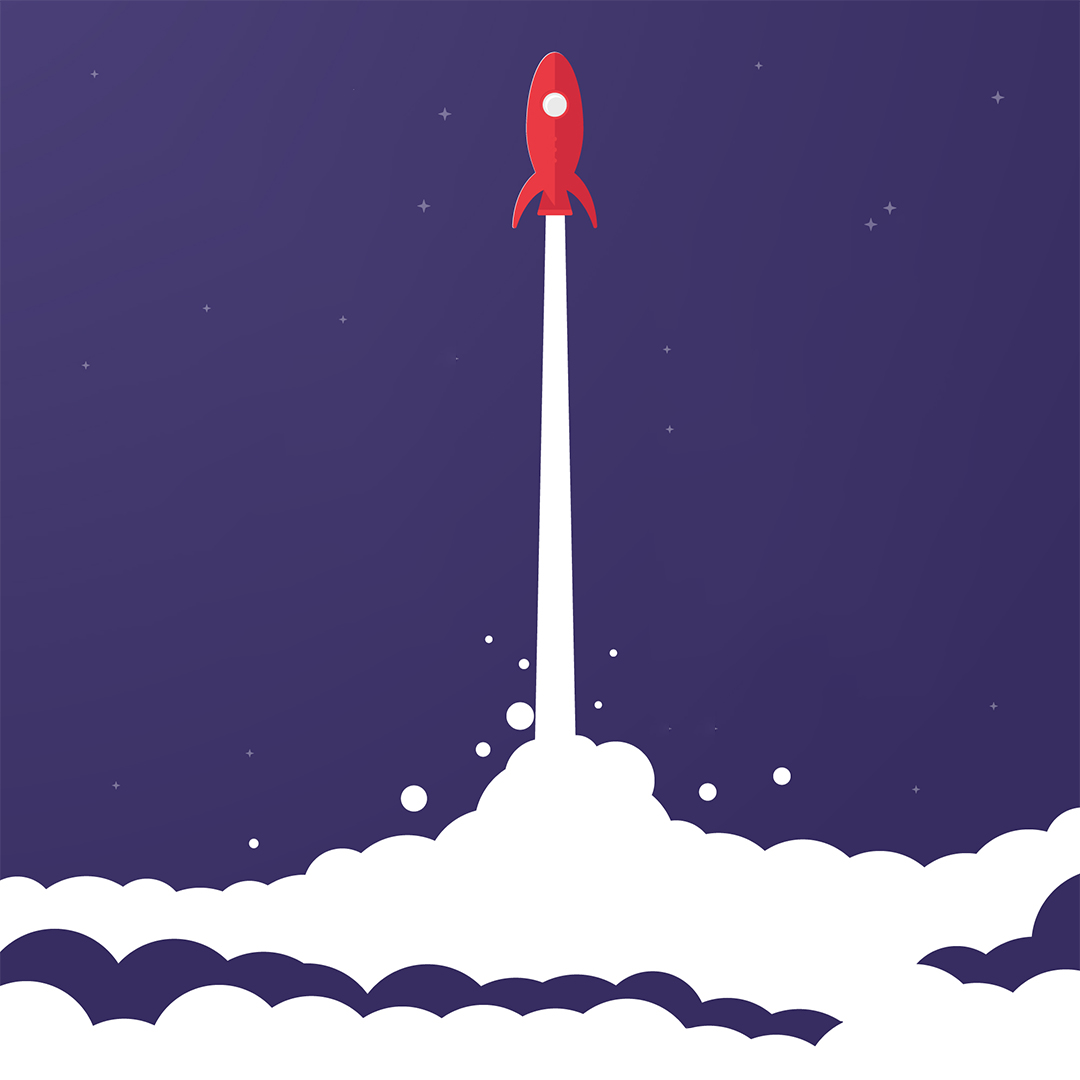 One Indian company hopes to carry vacationers close to space in a spacecraft connected to an innovative high-altitude balloon technology by 2025.

The Mumbai-based Space Aura Aerospace Technology Pvt Ltd business has started construction on a capsule in space with dimensions of 10 feet by 8 feet (10 feet 8 feet). They added the ability to launch six visitors together with the pilot at once. This project is inspired by Elon Musk’s SpaceX. However, the space capsule will remain within a 35 km radius above the earth.

What is Space Capsule?

A space capsule is a frequently crewed spacecraft that renters the Earth’s atmosphere without wings using a blunt-body re-entry capsule. The capacity of capsules to survive re-entry and deliver a payload to the Earth’s surface sets them apart from other satellites. Examples: Soyuz, Shenzhou, and Dragon 2.

How does a space capsule land safely?

The spaceship is then drawn back towards Earth by gravity. Parachutes may help the spaceship slow down to a safe landing speed. Many spacecraft softly splash into the ocean. The space shuttle has short wings that allow it to land on a runway like an airplane.

Jeff Bezos, Richard Branson, and Elon Musk are the three space barons who are leading the space transport sector. Space tourism is being pioneered by three companies: Blue Origin, Virgin Galactic, and SpaceX.

At the scientific exhibition “Akash Tatva” in this city, the corporation displayed a model of the space capsule known as SKAP 1. That received positive feedback from both scientists and ordinary folks.

Akash Porwal, the founder and CEO of Space Aura, stated to PTI that the company has set a goal for 2025 as the year it plans to launch its first space India flight.

A decision would be made shortly, he added. Two locations in Madhya Pradesh and Karnataka have been selected as potential launch sites for space flights.

According to Porwal, the business is working hard to meet its goal with the assistance of experts from TIFR and ISRO.

The space capsule will be propelled by a balloon filled with helium or hydrogen gas up to 30 to 35 kilometers above sea level, where space tourists can witness the curvature of the earth and the darkness of space for about an hour, he said. The space capsule will be equipped with all modern amenities, life-saving equipment, and information systems.

“In comparison to Space X and Blue Origin, our space tourism company will help space tourists go to space at a much lower cost,” he said.

Although the cost of a journey in the spacecraft has not been determined, it is expected to be close to Rs 50 lakh.

How to Fix https://aka.ms/remoteconnect Error for Minecraft Crossplay