The condition of the Security of Web Application 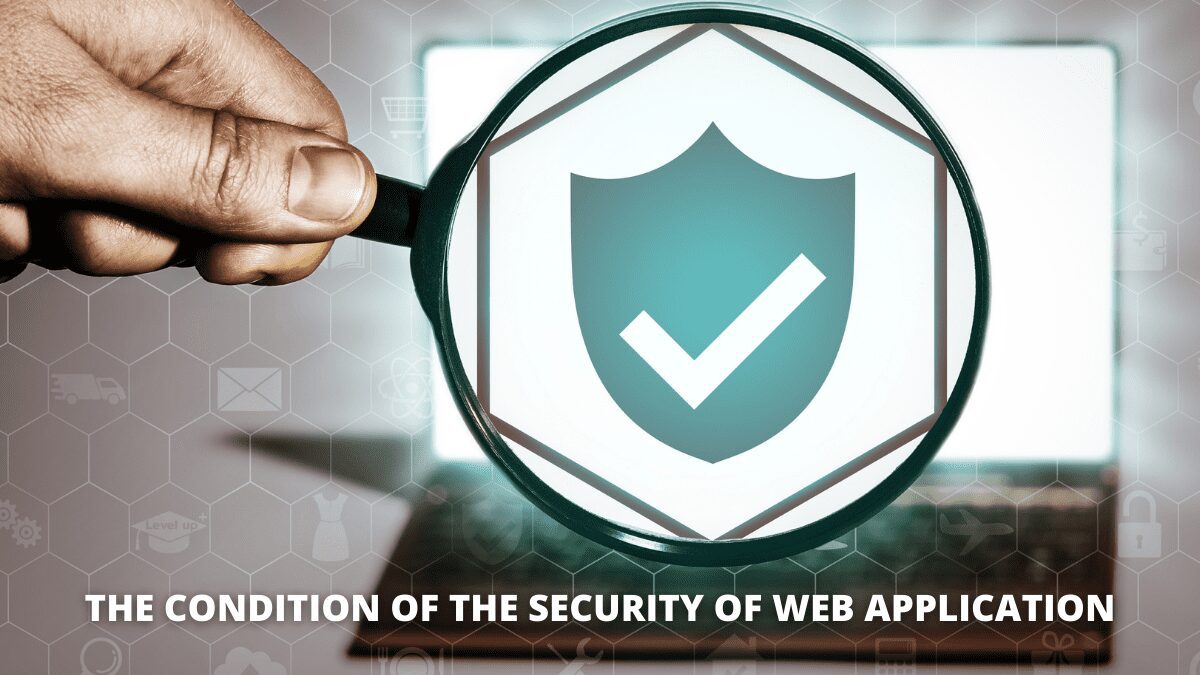 Web application security encompasses a wide range of procedures, technologies, and approaches for defending web servers, online applications, and online services such as APIs from Internet-based threats. Web application security is critical for safeguarding data, consumers, and companies against data theft, disruptions in business continuity, and other negative consequences of cybercrime.

The Threat on Web Application-

F5 labs published a report which stated that 57% of the significant incidents of cyber-attacks in the last five years were targeted to exploit web applications. In the exploitation of web applications, SQL injection and Cross-site scripting (XSS) were the vulnerabilities with the highest usage. Insecure deserialization, remote file inclusion were the other exploited vulnerabilities.

In the pandemic, there has been a huge surge in the number of users in the video game industry. As more and more people turn to online gaming, the attackers have also found new opportunities of targeting new systems. This industry has faced more than 240 million attacks of web apps in 2020 itself, 340% more than in 2019. The attacks generally carried out exploitation of flaws of the SQL injection. They also perform file inclusion attacks which have the function of extracting sensitive information of the application.

Web applications have vulnerabilities that can result in the hijacking of accounts and other losses. The security of web apps is a big challenge for companies. The number of users of digital media has been growing steadily. The transformation of the users to digital media can make the risk of attack on web apps the biggest threat to cybersecurity. Organizations should upgrade their security and take steps. Fixing codes, implementing the proper security measures to keep the data of the organization and the user safe; are a few steps to ensure cybersecurity.