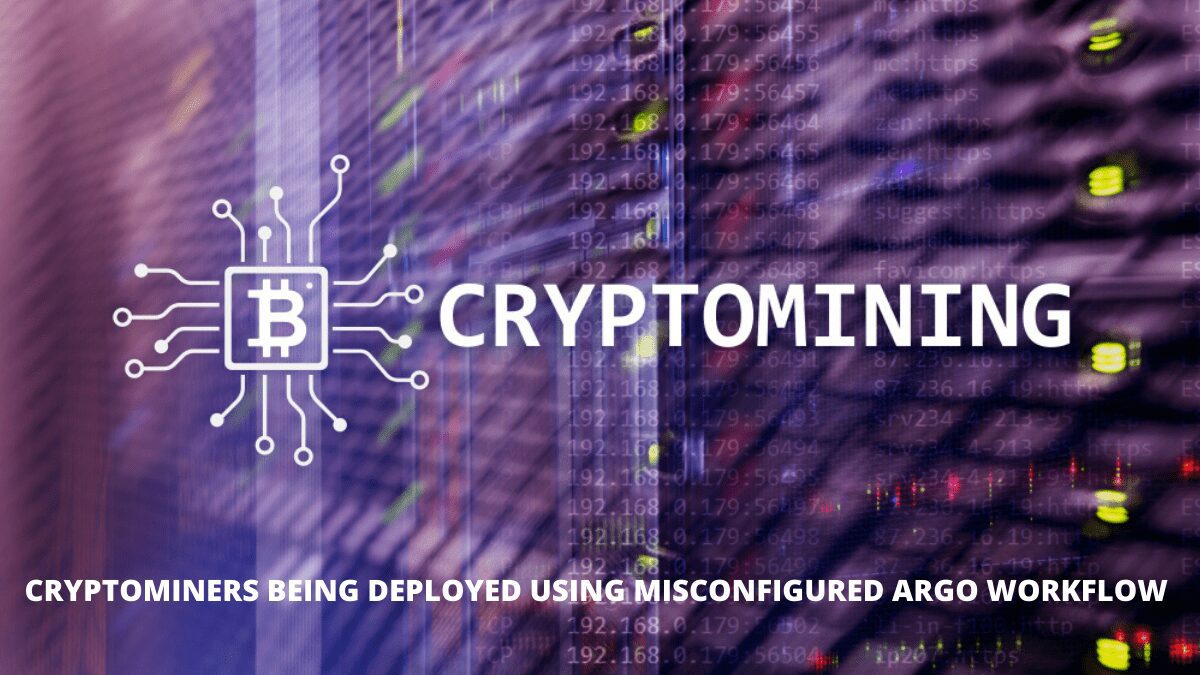 An insight into the attacks-

Intezer security researchers published reports of new attacks where the Argo Workflows which have misconfiguration were being targeted by cybercriminals. They used the resources for their financial gains. The Researchers detected some infected nodes which were the result of the attack.

The attackers try and gain access to the clusters through the exposed dashboard. After this, they deploy their malicious workflows with containers of Monero Miner. Some of the containers like kannix/monero-miner, use XMRig CPU/GPU miners to mine Monero. This kannix/monero-miner is no longer available of Docker Hub, it is a defunct container. The attackers can select a few other container mines monero by making the use of CPU/GPU.

The security researchers also found such instances of misconfigured Argo Workflow in organizations of various sectors, such as logistics, technology, and finance.

The researchers reported that misconfigured permissions in Argo Workflows instances can give the attackers access to execute unauthorized malicious code on the system of the victim. These exposed instances may also contain sensitive information, like credentials and codes. This information can be useful for cybercriminals as it can be used in further attacks.

Recently, there has been a huge number of such attacks and it is becoming a worry for security researchers. These kinds of attacks drain the computing resources. The cost advantage factors behind adopting these technologies are minimized by these kinds of attacks.