Over 47.5 millions of Truecaller Customer’s Data Released on Dark Web 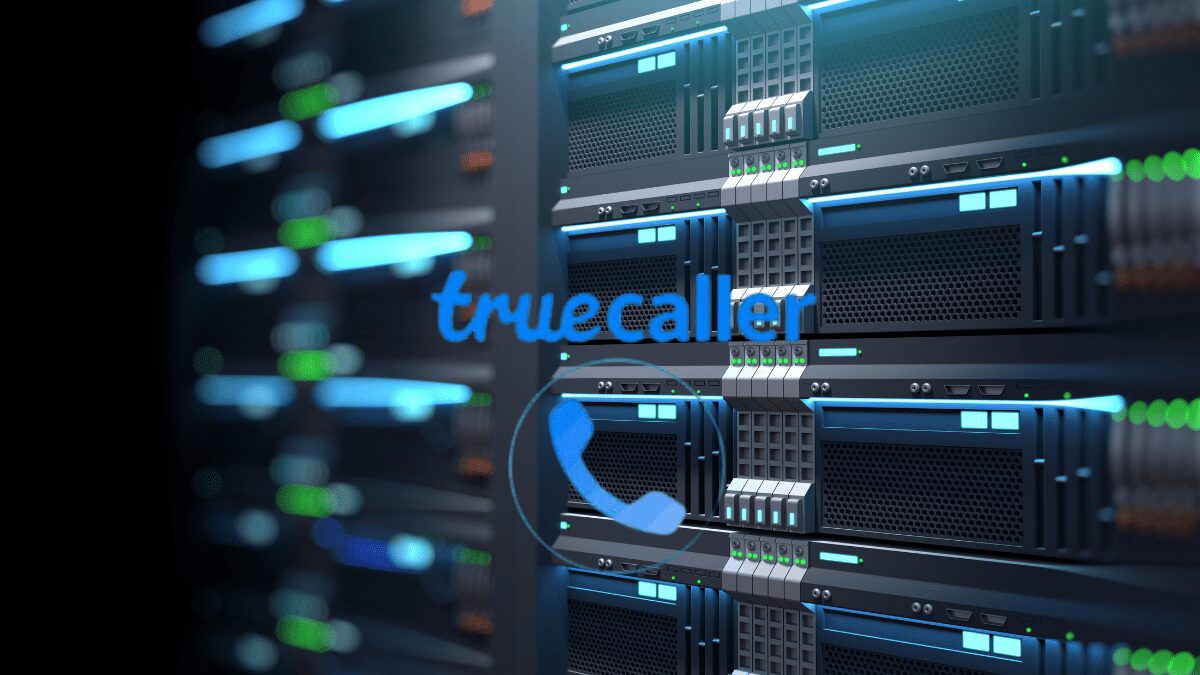 Truecaller is a smartphone application that has features of caller-identification, call-blocking, flash-messaging, call-recording, Chat & Voice by using the internet. The app was developed by a private company called True Software Scandinavia AB in Stockholm, Sweden. Of late, 47.5 million Indian customers’ personal information was released by an anonymous individual on the dark web for $1000.

Though Truecaller denied any such data breach at first but Cyble, a cyber threat detection firm along with the collaborative effort of CERT India found out that the released data includes interesting information such as Name, Gender, Phone Number, City, Facebook ID, Email, Facebook ID, and others. On further analysis discovered that the leaked data is highly organized by the category of state, cities, and carriers.

The leaked personal information may be used by cybercriminals to make fake phone calls. Though researchers and the concerned authority responsible for cyber security are putting in their best efforts, yet all the users must be very careful and must take proper actions in case of any sort of mysterious incident.