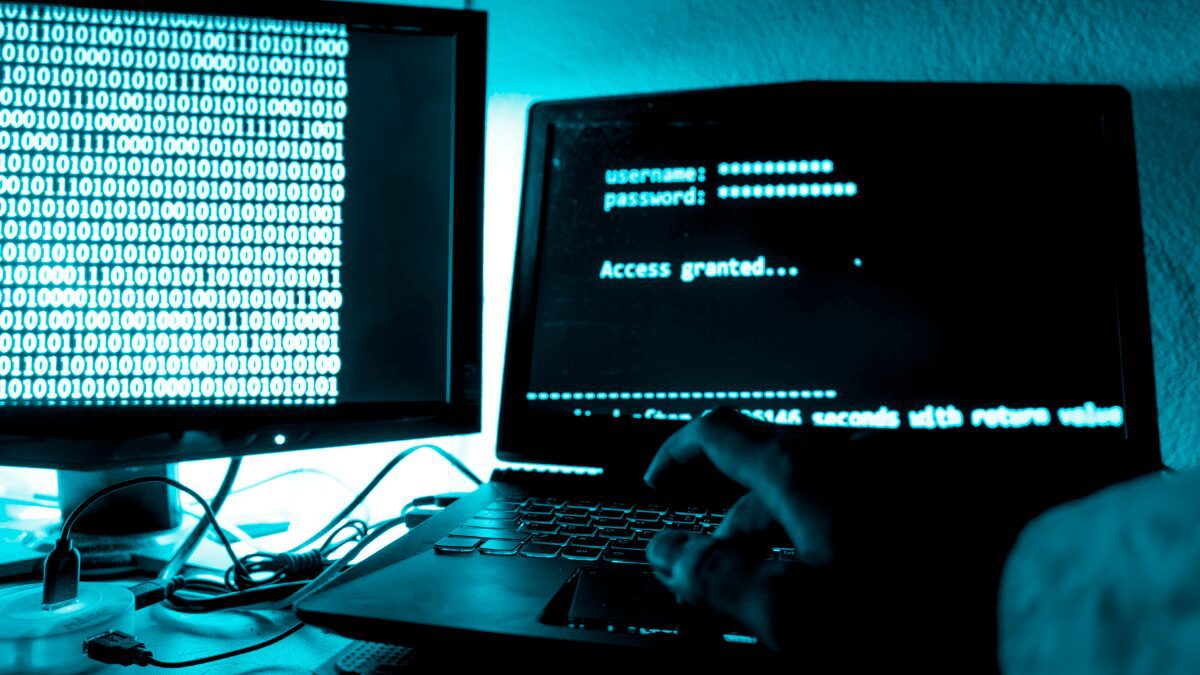 In the past decade, the world has witnessed an exponential growth in technology. But such development comes with its own pros and cons. With the growth of technology, there has also been an increase in cybercrime and cyber attacks. Black hat hackers are either producing sophisticated technologies for attacking vulnerable systems or using sophisticated technologies created by others to hack into vulnerable systems.

But recently, there has been a rise of a new kind of APT(Advanced Persistent Threat) group that has come into the limelight. Researchers have got an idea of how this group is attacking systems to get easy money out of them. This APT group uses Dynamic Link Library(DLL) side-loading attacks. Although this kind of attack has occurred before, researchers have found that this group is using never-seen-before sophisticated tools for their attacks.

According to the researchers, there are two kinds of criminal groups, either there are the ones who create or code their own tools or there are those who use tools provided by others. But the researchers have concluded that this APT group is unlike their previous counterparts. They are using the best parts of both worlds. The attacks have mostly been on non-governmental organizations in Myanmar, most probably for swindling easy money out of these organizations.