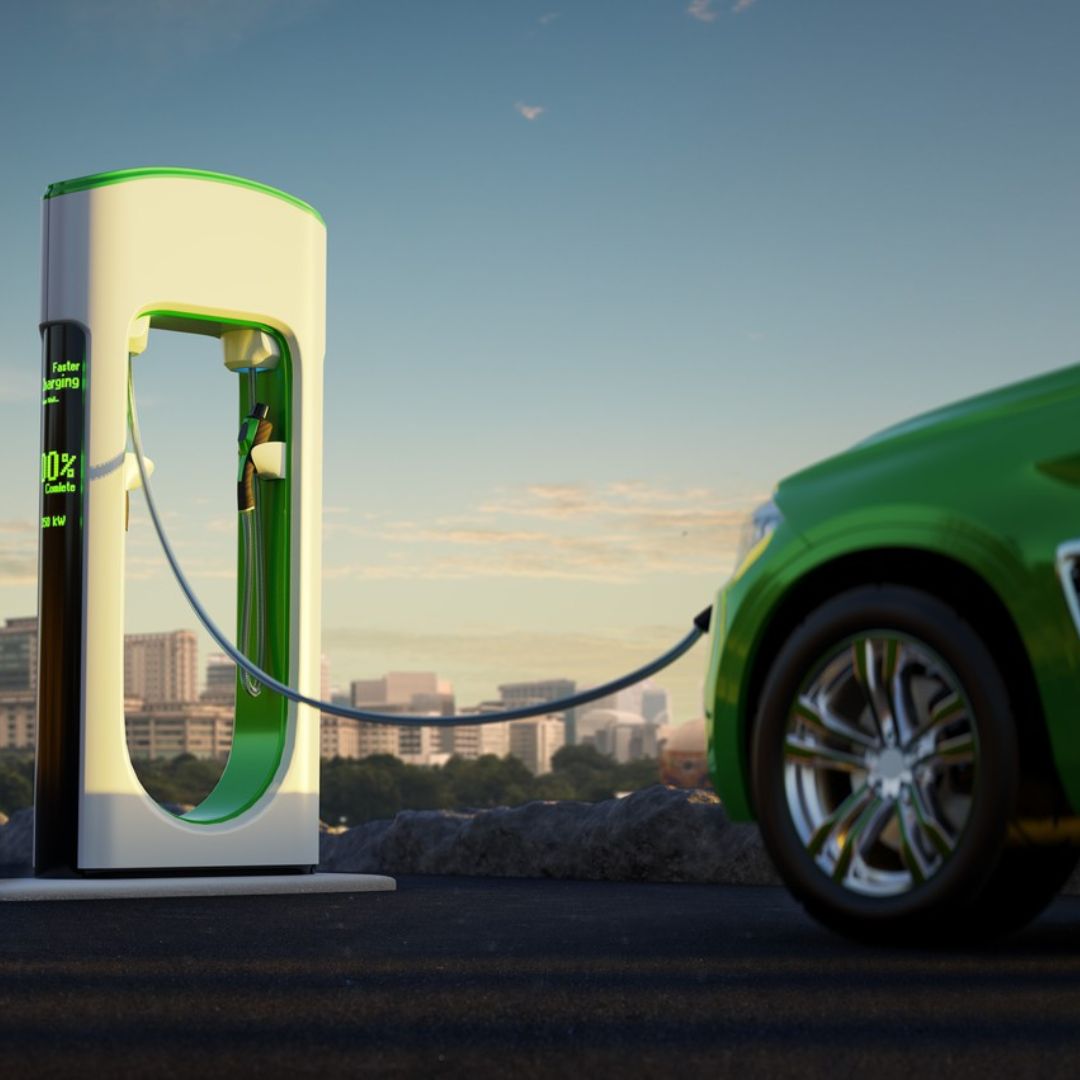 Esmito, an Electric Vehicles (EV) startup from IIT Madras incubated, has raised pre-seed investment from pi Ventures and IIT alumni. With this, Esmito joins the league of startups that have raised funds from pi Ventures. According to the company, Esmito is a mobility provider that is developing an electric vehicle for the Indian market. The startup is currently in its prototype stage and is working on finalizing the product design. The EV market in India is emerging with a lot of potential.

In August 2018, Tesla founder Elon Musk said that he would like to set up a manufacturing plant in India and that he would make an announcement in this regard soon. As of now, Esmito is one of the few EV startups that have successfully raised funds through an investor and attracted investors’ attention. This success can be attributed to the company’s location at IIT Madras which enabled them to attract investors and also to their innovative idea for developing electric vehicles for the Indian market.

pi Ventures invests in IIT Madras incubated EV startup Esmito. With this, Esmito joins the league of startups that have raised funds from pi Ventures. EV startups are gaining popularity in India with the rise in awareness of electric vehicles (EVs).

IIT Madras incubated EV startup Esmito is one such startup that has raised pre-seed investment from pi Ventures and IIT alumni. EVs are seen as a viable option to reduce air pollution and dependence on imported oil. India has been working towards electric mobility to have all new vehicle sales be electric by mid-to-late 2030 in India.

To achieve this, the government has been supporting EV startups through initiatives such as the FAME India Scheme. So far, EV startups have received a positive response from the market with many successful projects underway.

For instance, Ola has launched an electric taxi pilot in Nagpur and plans to roll out 10,000 EVs across India by 2019. Similarly, Mahindra & Mahindra has also been actively involved in the EV space and has launched the e2oPlus electric car.

With the growing interest in EVs, it is evident that IIT Madras incubated EV startup Esmito is on the right track with its pre-seed investment from pi Ventures. We can expect to see more progress from Esmito and other EV startups in the coming years as they work towards making electric vehicles a mainstream option in India.

Esmito offers swapping solutions and energy as a service to logistics and last mile mobility players that includes products integrated with web & mobile applications and embedded analytical modules. It was founded by Prabhjot Kaur, Hasan Ali, and Akhila Vijay Kumar in 2018.

Why is pi Ventures so interested in investing in electric vehicle startups?

Well, there are a few reasons.

First of all, electric vehicles are the future. They are cleaner, greener, and more efficient than traditional petrol or diesel vehicles. And as the world moves toward cleaner and more sustainable modes of transportation, electric vehicles will only become more popular.

Second of all, the Indian market for electric vehicles is huge. There is a lot of potential for growth in this market, and pi Ventures wants to be a part of it.

Sparsh Kumar, Vice President of Unicorn India Ventures, told, “This roughly translates into EV sales overtaking ICE (internal combustion engines) vehicle sales by mid-to-late 2030s with India becoming the 3rd largest EV market. Combined with the fact that this adoption is going to be much faster in the commercial 2-and-3 wheeler categories which Esmito aims to serve, we think that there is a lot of potential for rapid value creation in this space.”

He also added that the EV industry is projected to see anywhere between 30% to 90% CAGR (according to various reports). It will sustain through the decades that translate into EV sales overtaking ICE vehicle sales by mid-to-late 2030.

In the release quoted, Esmito co-founder Hasan Ali declared, “We believe that Esmito can unlock immense value for the end user thereby accelerating the adoption of EVs in the country. The booming battery swapping market coupled with Esmito’s strength of in-house technology capability can enable Esmito to lead the Energy/ Battery as a Service market”.

Esmito aims to build multiple use cases in key segments like logistics & MAAS (mobility as a service). The company aims to deepen its differentiation in swapping even though the swapping solutions industry is at a nascent stage. It will help to continue executing its growth strategy and strengthen its position as the largest swapping infra solutions provider.

Esmito has built multiple EV technologies with the Centre for Battery Engineering and Electric Vehicles (CBEEV) and has been instrumental in shaping standardisation and policy alignments for the larger adoption of swapping in the country.

For more such blogs, read here.

Is BGMI banned in India? – What was the reason behind it?