How AI And Robotics Is Used In Nuclear Research 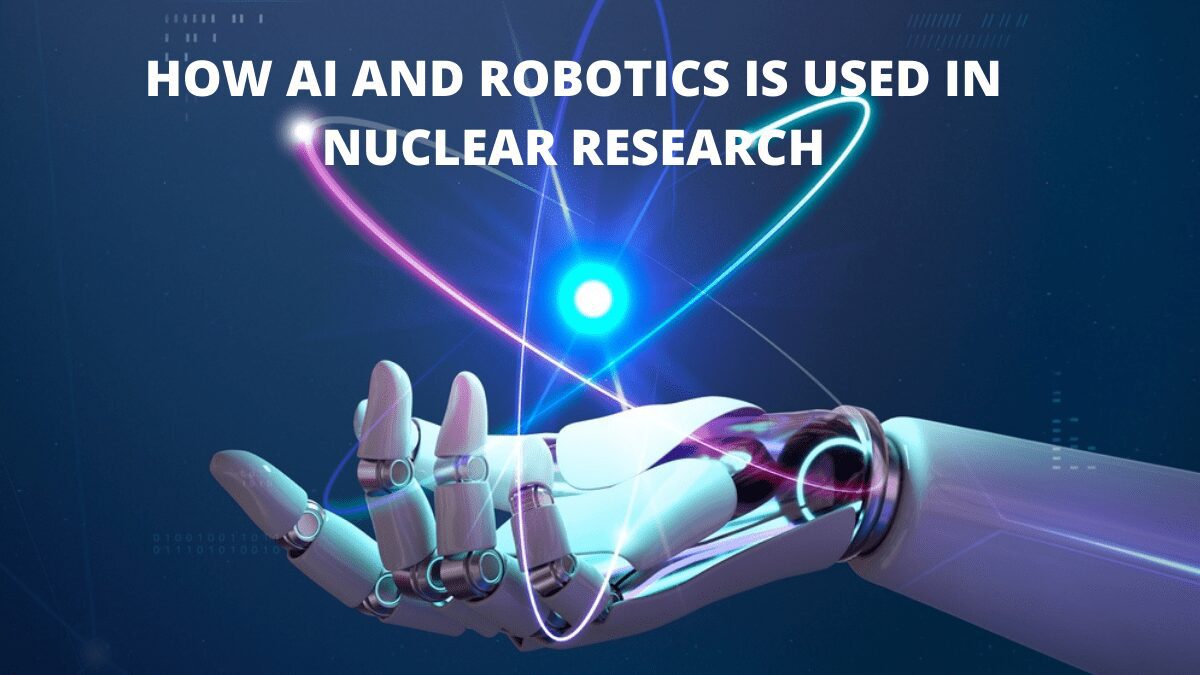 Similarly, the University of Birmingham has received funding of £42 million to construct the National Centre for Nuclear Robotics (NCNR). The NCNR will spearhead an eight-university collaboration to solve the significant difficulty of adequately having to clean up nuclear waste.

Radiation, storage medium, a lack of utilities, restricted access, and an unstructured environment are all serious risks associated with the nuclear industry. These risks suggest that some issues are now unsolvable in the absence of solutions based on future Robotics and Artificial Intelligence (RAI) capabilities. Not only are trustworthy robotic systems required for future nuclear industry operations, but they also have the potential to change the sector internationally. Robotic systems, for example, will be required to check and analyze the integrity as well as the condition of equipment and infrastructure. Furthermore, to make emergency repairs in difficult-to-reach areas of the plant and to contribute to the extension of the life of current nuclear power plants.

The Role of Robotics in the Nuclear Power Industry

Several robotic systems have been used in nuclear contexts. The robotic technology used in the nuclear power sector is included in the table below.

The Robotics Gap in Nuclear Research

bridging the gap between robotic research and development in other sectors and deployment in the nuclear industry may be regarded as a complicated process influenced by a variety of circumstances. As a result, while assessing a difficult environment for robots, it may appear that the description should apply not only to the operational circumstances but also to the development process, particularly when it comes to nuclear industry advancements.

The University of Bristol’s Fenswood site has plenty of room for developing mobile robotic applications as improved instruments for environmental field surveys. Its main capabilities are crewless aerial vehicles as well as mobile ground vehicles, and it has 245 acres of trial land for drone and ground robot deployments.

To summarise, there is a methodical accumulation of competence in the nuclear power industry using robots that allows monitoring of nuclear plants, performing radiation assessments, and dismantling buildings and equipment in high radiation conditions. Robotics and Artificial Intelligence (RAI) are likely to play important roles. Robotics and artificial intelligence for nuclear (RAIN) will promote modular, reusable robotics to achieve efficiency and cost benefits of more than 20% in nuclear facility decommissioning and zero-human entry.