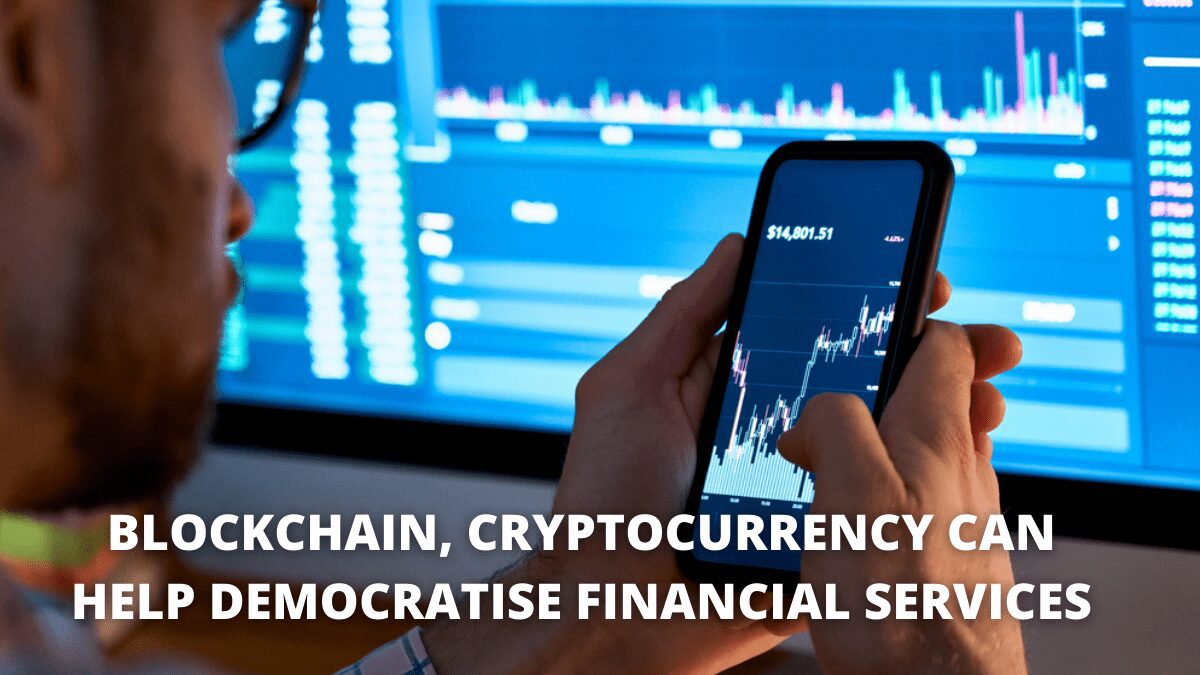 PayPal, the digital payments company, said on Thursday that the technical transformation brought about by blockchain and cryptocurrencies will help democratize financial services and increase financial inclusion.

PayPal also stated that it has an offensive and defensive cybersecurity plan in place to guarantee that its platform continues to provide a safe and secure user experience.

“We are very interested in blockchain and crypto as well. We truly think that this is a paradigm and a shift in technology that will help us deliver to our mission to democratize financial services and make financial inclusion possible for those 1.8 billion people around the world that are not included in today’s system,” Shivananda said.

He went on to say that the ultimate goal is to expand the accessibility, ubiquity, and usability of digital assets, as well as to make money movement and administration easier.

“The infrastructure we are building will not only support digital currencies, which we are already beginning to do, but the intent over time is to also support all of the central bank digital currencies as well, as a form of digital money,” he said.

According to Shivananda, the decentralized nature of cryptocurrency provides several chances.

“There’s been a lot of innovation in the experiences related to payments, but the underlying infrastructure has remained exactly the same, and what the cryptocurrency and blockchain ecosystem does with the decentralized protocol is offer us the ability to go re-imagine that underlying substrate and make access, much easier for everyone,” he said.

He stated that the world of blockchain and cryptocurrency is still in its early stages and that there is much to learn in this field in the coming years.

Cryptocurrencies are digital or virtual currencies that operate independently of a central bank and employ encryption methods to govern the formation of their units and verify the movement of payments.

In 2018, the RBI effectively prohibited cryptocurrency trading and instructed all organizations authorized by the central bank to stop dealing in virtual currencies. In 2019, the Supreme Court directed the Centre to develop crypto rules, and in 2020, it overturned the RBI’s restrictions.

When asked if the business was in talks with the Indian government about cryptocurrencies, PayPal Vice President Customer Success Platform Guru Bhat noted that Indian authorities have been at the forefront of innovation in the fintech area.

“We are very pro-innovation and progress when it comes to fintech and on those topics, we continue to be actively engaged with regulators around the world, including in India, to make sure that we are able to lend a hand wherever it’s appropriate to progress the FinTech ecosystem in the country,” he added.

According to Bhat, the epidemic has accelerated digital adoption, but there has also been an increase in cyberattacks via phishing, ransomware, botnets, and crypto-jacking, among other tactics.

He stated that while nearly two-thirds of the fintech businesses examined in Southeast Asia employ at least two individuals or more to deal directly with information security standards and cyber security, two out of every five companies spent less than 3% of their operational budget on cybersecurity.

“This means that there is a severe level of under-investment, and that causes a specific cause for concern because the cost of a breach, not just in terms of costs but in terms of brand, in terms of a breach of trust, etc. It can be so expensive, and especially in the realm that we are in financial services,” he said.

Bhat went on to say that approximately 1.16 million instances were recorded last year, a figure that is three times more than in 2019 and more than 20 times higher than in 2016.