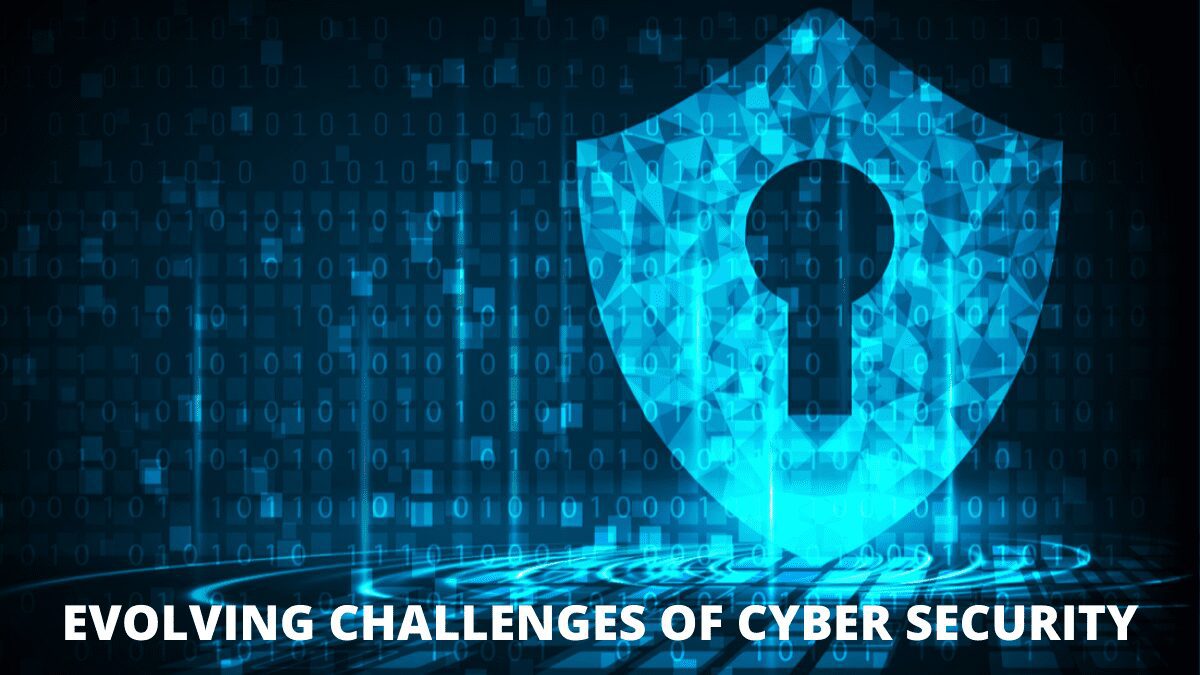 While the data revolution enabled humankind to interact more readily and do business more conveniently, the negative aspect of this transformation has yet to be completely appreciated. One such element is the intrusion into each person’s private life through data monitoring, data collecting, data hacking, and the use of the same against them. From call monitoring to hidden camera surveillance, altering financial transactions to exposing sensitive data, virtually everything about financial integrity, a person’s lifestyle, and personal possessions may be targeted. As a result, it is critical to raise knowledge about these elements of cyber security, which has become an important component of human security and without which any state’s national security is jeopardized.

Misinformation, propaganda operations, and deceit have a long history in cyber espionage, although it was never intended to meddle in people’s personal lives. However, when people grew accustomed to using newly created information technologies such as cellphones, computers, credit cards, and ATMs, dark web operators began to use these capabilities to damage and undermine integrity and confidentiality. The information technologies that were created to help humans are now being weaponized and exploited to harm people, groups, and even nations.

People have grown so reliant on accessible technologies for communication, engagement, exchanging data, entertainment, and also financial transactions that even a six-hour outage of key web-based apps on October 4 left a lot of people stranded throughout the world.

Unfortunately, for cultural reasons, a lack of understanding and consciousness about internet safety and security, particularly in Pakistan, has aggravated the issue of individual data security and protection. As a result, dark-web operators may more readily target consumers of these facilities.

The same is true for government institutions. The cyber security of state operations has emerged as one of the weakest links and one of the most significant dangers to the country’s national security. This is especially true for emerging countries who rely on industrialized countries for technology and software for their government’s organizational administration.

The Stuxnet Worm assault on Iran’s nuclear power facility in June 2010 is only one example of a cyber-strike on critical governmental institutions. Worm targeted and damaged numerous centrifuges at the Natanz uranium enrichment plant as part of a joint US-Israeli attempt to stymie Iran’s claimed nuclear weapons development. Similarly, the recently found Pegasus spyware, manufactured by an Israeli business, may be placed in mobile phones and other devices to monitor and record data and user actions. Pegasus was frequently utilized by different countries across the world against major political people, notably the Modi-led BJP government against its political opponents in India.

While fast advancements in information technology have connected us to the rest of the world via “smart” devices. We are unaware that our willing acceptance of different web-based programs that we install on our gadgets has put us in danger of being watched, recorded, and also hacked for malicious purposes. In fact, even when turned off, our cell phones function as virtual transmitters. Whereas such technologies were intended to improve connection, integration, and networking in a globalized society, they are now extensively utilized by comparably sophisticated governments for 5th Generation Warfare (5GW) or hybrid warfare.

It is undeniably the state’s obligation to protect the cyber security of its citizens, but the task is monumental. Citizens must also take responsibility for protecting their sensitive devices and data. In this sense, we must decrease our reliance on web-based apps wherever feasible. We must update our credentials on a regular basis and avoid bringing cell phones to critical workplaces. Following numerous safety/verification measures during digital transactions may also be beneficial.

Maybe it is also time to raise awareness about cyber security hazards and threats that each individual, group, and governmental institution faces. While security organizations may take the necessary precautions, it is the state’s responsibility to invest in the indigenous advancement of the necessary as well as robust software and hardware to guarantee the data security of the citizens, particularly databases of the government functionaries, financial sector, and utilities.