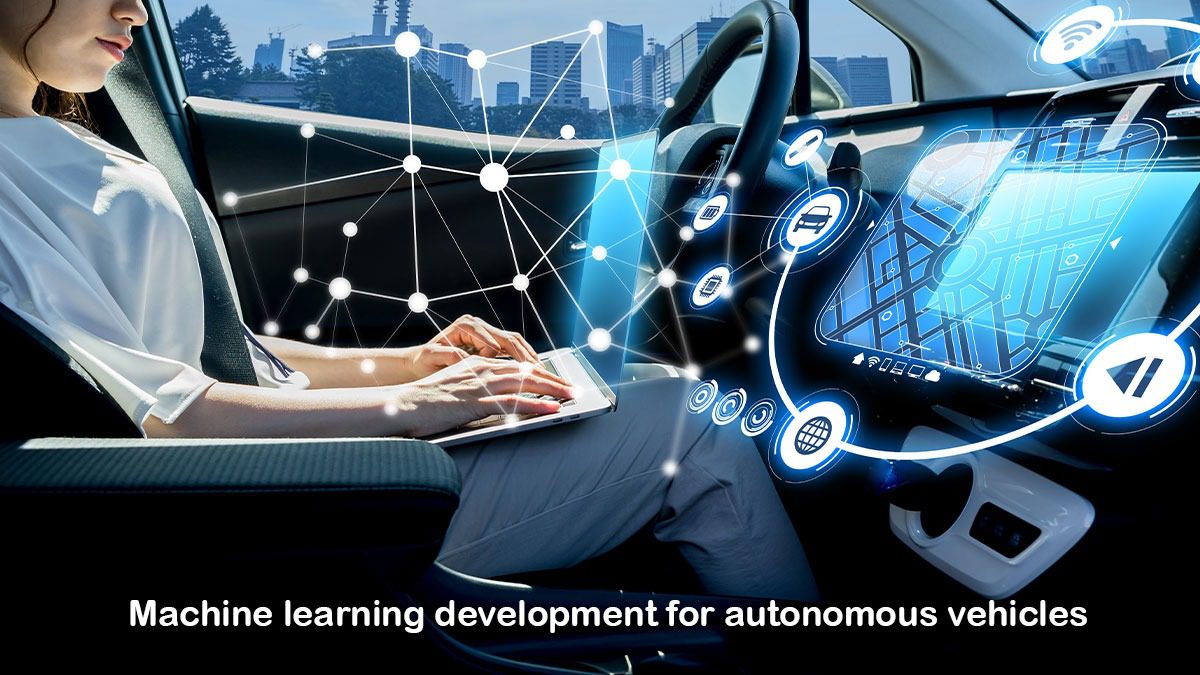 With AI at the heart of autonomous car software technology, machine learning engineers are focused on increasing the rate of model creation and innovation.

For many machine learning specialists, the data set is the first step in speeding development when a new output has to be added to the perception stack, such as the computer resources that allow the AI hardware and software of autonomous car control systems to “see.”

When it comes to autonomous and self-driving vehicles, a significant problem for the design team is when the vehicle has to start recognizing traffic cones or, say, amber lights for the first time.

Beginning With The Data

The first step in addressing that issue, according to Sammy Omari, vice president of engineering and head of autonomy at Motional, an autonomous vehicle maker that is a joint venture between Hyundai Motor Group and Aptiv, is to build a continuous learning framework.

On Oct. 6, Omari and other AI experts spoke on a panel at the Scale TransformX AI conference.

The framework begins by labeling or detecting crashes and other accident scenarios, which are then transferred into new training sets. After that, developers will require an effective training framework to train the new models. The final step, he says, is to figure out how the new output will affect the overall end-to-end performance of the autonomous vehicle system.

In a traffic light situation, teams may begin with what Omari referred to as “naive” data. This data set contains six to twelve months of driving data and includes potential traffic light scenarios in which an amber light could have been present.

The data can be run on an offline system, such as the cloud, by the developers. The results will then be sent to human annotators to determine where there are any remaining inconsistencies in the data set.

“Each of these stages in the pipeline, we are in the process of optimizing both throughputs as well as the actual quality of each of these components,” Omari said.

Because each step of the machine learning (ML) development process frequently involves numerous teams focused on various elements of the workflow, the issue is balancing automation of the whole process while ensuring that targeted improvements are prioritized.

According to Omari, creating an efficient mining system might overcome this problem. At Motional, this entails developing a framework for scenario search and mining. This platform enables developers to calculate a massive collection of characteristics after each autonomous vehicle training flight.

Li claims that her team removes the friction from developing core ML technology by using automation, which makes starting trials “a truly push-button experience so that your ML developers focus on making small changes around their ML code.”

“But they get this automated experience of running experimentations and getting results,” added.

Li claims that her team at Aurora can minimize complexity and enable ML developers to focus on validating models by making the validation process easier and the AI infrastructure transparent and behind the scenes.

Another approach to use automation while making targeted modifications to the system is to be able to update data in real-time, according to Gonen Barkan, group manager for radar for autonomous cars at General Motors.

“When we look forward to how sensors will behave in the near future, it’s not going to be fixed,” Barkan said. “For radars today you can control the way they operate on the fly.”

He went on to say whenever an ML crew is not adaptable to shifting data, they lose a lot of capacity.

“Having a very flexible ML pipeline, to digest, train, adapt the noise modeling, adapt the way you treat the data, is extremely critical to being able to utilize the sensor effectively,” he said.

The Outcome Of The Updated Data Set

However, altering the data may put ML developers behind and ruin the experiment.

One method to avoid this, according to Omari, is to develop a simulation program. This allows ML teams to automate the assessments of each data set update at scale, allowing teams to obtain the same or a signal that is very close to what a human car driver would’ve received.

“I think that’s one of the biggest challenges for us in the industry as a whole,” Omari said.

At Aurora, machine learning teams focus on smooth management. One way they cope with the continuously changing data is by automating and smoothing the ML side of their experiments. Li stated that her team concentrates on managing the CI/CD cycle, which is a set of processes used to successfully release a new version of the software pipeline.

“Every day we’re trying to really increase the amount of time we spent for the trucks to be in an autonomous stage because that gives us the maximum feedback,” Li said.

ML groups must also ensure that the validation model doesn’t improve in one circumstance while regressing in another.

Multiple testing modalities, according to Li, can assist overcome this difficulty.

“It is extremely important that we have a framework that allows us to test one thing at a time,” she said.

KeepTruckin’s platform, according to Siva Gurumurthy, senior vice president of engineering, combats relapse by producing separate copies of each model as well as data.

KeepTruckin then feeds the various versions into an automated engine, which determines when the model functioned successfully as well as when it did not.

Another important consideration for machine learning teams is determining whether findings are false positives.

Gurumurthy observed that each ML team tackles testing and data in a unique way.