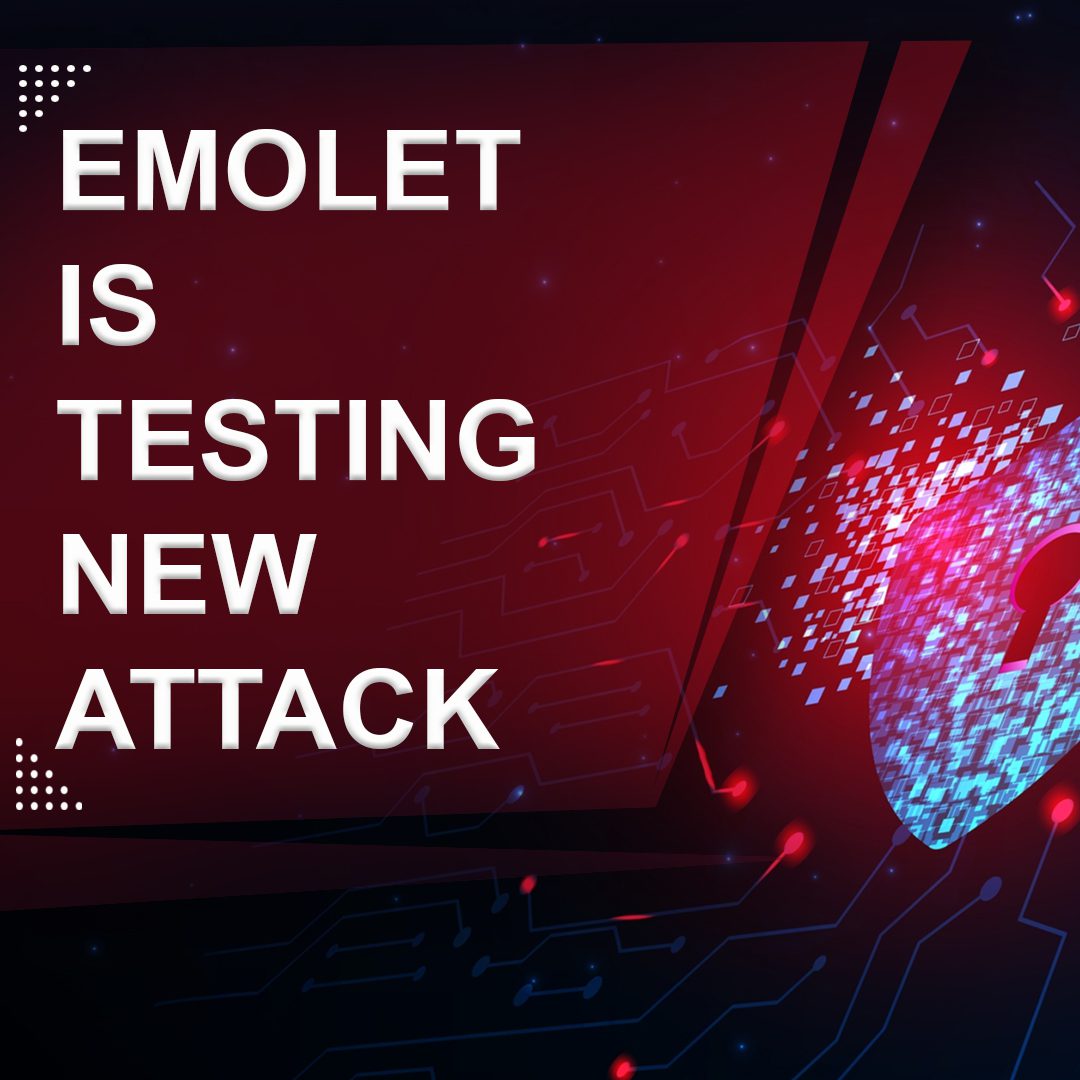 After Microsoft banned VBA macros by default, Emotet botnet operators (identified as TA542) were seen exploring new attack strategies. The new approach is now being utilised on a small number of targets, implying that this is a test run.

Proofpoint researchers discovered that the operators are putting new approaches to the test in more targeted assaults before using them in their large-scale malspam campaigns.

Between April 4 and April 19, the advertising was observed. While Emotet was on spring vacation, the action took place, avoiding the usual high-volume threat campaigns.

The new effort made use of a hacked sender account, and the emails were not delivered using Emotet’s standard spam module.

Simple terms like ‘Salary’ appear in the email subject lines, and the communications include OneDrive URLs to zip files containing Excel Add-in files.

The Emotet payload from the Epoch 4 botnet may be dropped and executed by executing the Excel Add-in (XLL) files in the ZIP packages.

The testing of various attack chains is most likely an attempt to avoid detection and remain undetected.

The attackers appear to be interested in novel methods that do not rely on macro-enabled documents.

Emotet developers have come up with new ways to go around Microsoft’s decision to prohibit macros, demonstrating their determination to stay on top of their game. Furthermore, a low-volume attack and the usage of OneDrive suggest that they are testing their modifications and maybe preparing something significant in the near future.