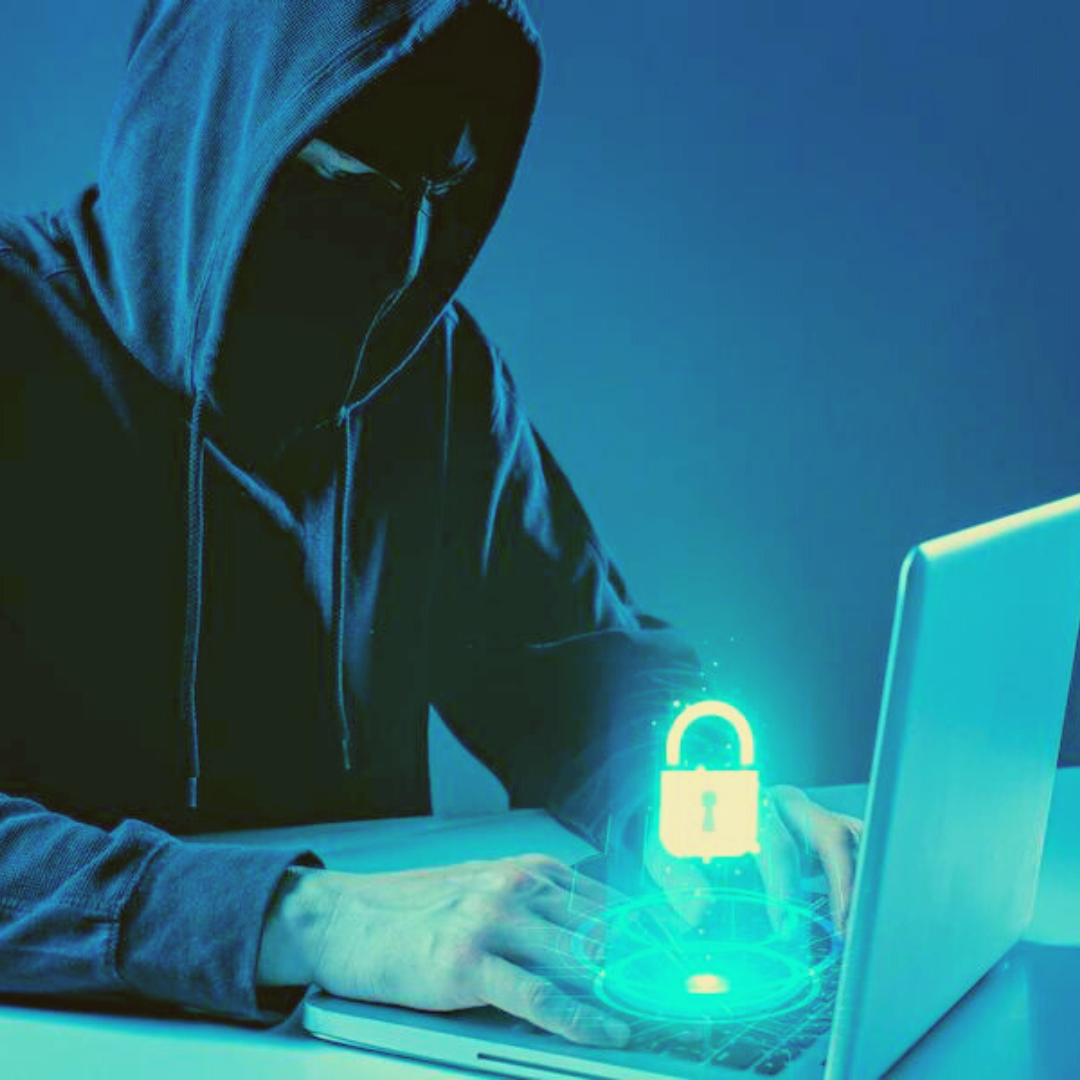 In today’s digital age, cybersecurity is more important than ever, and this is especially true for charities. A recent study found that one in eight charities were the victims of cyber-security attacks last year. This number is only likely to grow in the years to come. This is troubling, as charities are often targeted by cybercriminals due to their lack of resources and knowledge when it comes to cyber security risks. ​The Charity Commission data shows that one in eight charities was the target of a cyberattack last year.

12% of respondents to the survey, conducted by IFF Research and released last week, said they had dealt with cybercrime in the past 12 months.

The Statistics of the News

IFF surveyed 2,330 charities in England and Wales this month. It found that more than 24% of them have explicit policies for dealing with cybersecurity attacks.

More than half (55%) of respondents rated cybersecurity as “very or extremely important.”

51% of respondents reported having electronic records of their customers, while 37% had enabled online donations.

“Phishing and impersonation attacks were the most common types of attacks,” it continues (in which others impersonate the organization in emails or online). Personal information is often at risk in both attacks.

Only one-third of affected charities reported breaches when they occurred. There is also a lack of reporting of cyber-related incidents.

Since the epidemic, more organizations are using Internet fundraising methods. The commission warns that this puts them at risk of cybercrime.

What are the types of cyber attacks that charities are most vulnerable to?

A recent study found that one in eight charities has been the victim of a cyberattack in the past year. This is a worrying trend, as charities often become targets for cybercriminals due to their lack of resources and knowledge of cybersecurity. Cybercriminals feel that charities are an easy target for them as they are rarely prepared for threats or attacks, and as such many charities cannot respond quickly when a cyber attack is happening.

The latest attacks in cyber security can vary, from phishing to ransomware attacks, and below is a list of some of the most common types of cyber attacks that charities are vulnerable to:

Phishing: Cybercriminals target your charity by sending fake emails which look like they come from a legitimate source, which encourages you to click on links in the email. This could lead to any type of infection, with your contact list being the prime target for phishers to send you malicious emails.

Ransomware attacks: These happen when a computer or network is blocked until a ransom is paid, usually in Bitcoin and typically through an untraceable site accessed via TOR or other software. These encrypt files and then demand that you pay up to access them again. Trojan horses: These are fairly self-explanatory really, once installed Trojan horses allow a hacker full access to your system. Of course, this will lead potentially to information theft and, as has been seen lately with WannaCry, all your data could be wiped out if it’s not backed up correctly.

Thankfully there are many organizations and charities out there that provide cybersecurity support for charities who might not know what they’re doing online.

Steps charities can take to protect themselves from cyberattacks

Here are several steps that charities can take to protect themselves from cyber attacks:

By taking these steps, charities can help to protect themselves from becoming victims of cyber attacks.

As a result, charities need to take proactive steps to protect themselves from cyber assault. By following these tips, you can help ensure that your charity is safe from cyber-attacks and can continue to serve the community safely and securely. Cyber attacks can be very costly and can damage a charity’s reputation. And finally, cyber support from government organizations should come before these charities and nonprofits.