Virtual Machines at a Threat from Regretlocker Ransomware 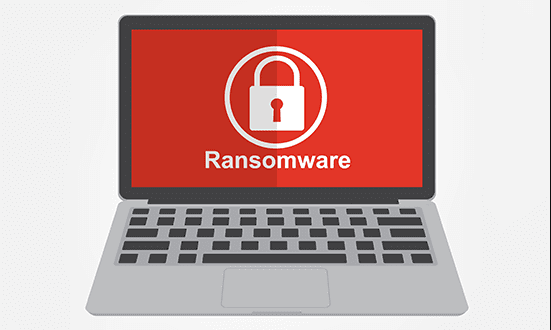 With the rise in the Covid-19 pandemic, there has also been an increasing rise in cybercrimes around the world. There have been various reports of attacks by black-hat hackers, especially reports of ransomware attacks from various public and private sectors of the world.

Technology has developed at an exponential rate within the last 10 years. In the last decade, we have witnessed tremendous growth in the popularity of cloud computation, especially in the use of cloud virtual machines. Many large product-based companies are using the cloud platform to efficiently manage their huge amounts of generated data.

But with the popularity of Cloud computing, the threat to data stored in the Cloud has also increased, especially to the virtual machines used in cloud computing.

Researchers have found a new type of sophisticated ransomware, called Regretlocker, although in the beta stage but still they can use highly advanced methods for hacking into virtual machines, especially Windows. Now, the question arises how can a person hack into a virtual machine.

Regretlocker has been seen to contain features using which it can encrypt the hard disks of the virtual machines and close all the open files in the hard disk. The attacker prefers to spread the ransomware through email, the address of the attacker is shown to be hosted on CTemplar, which is an anonymous email hosting service based in Iceland.