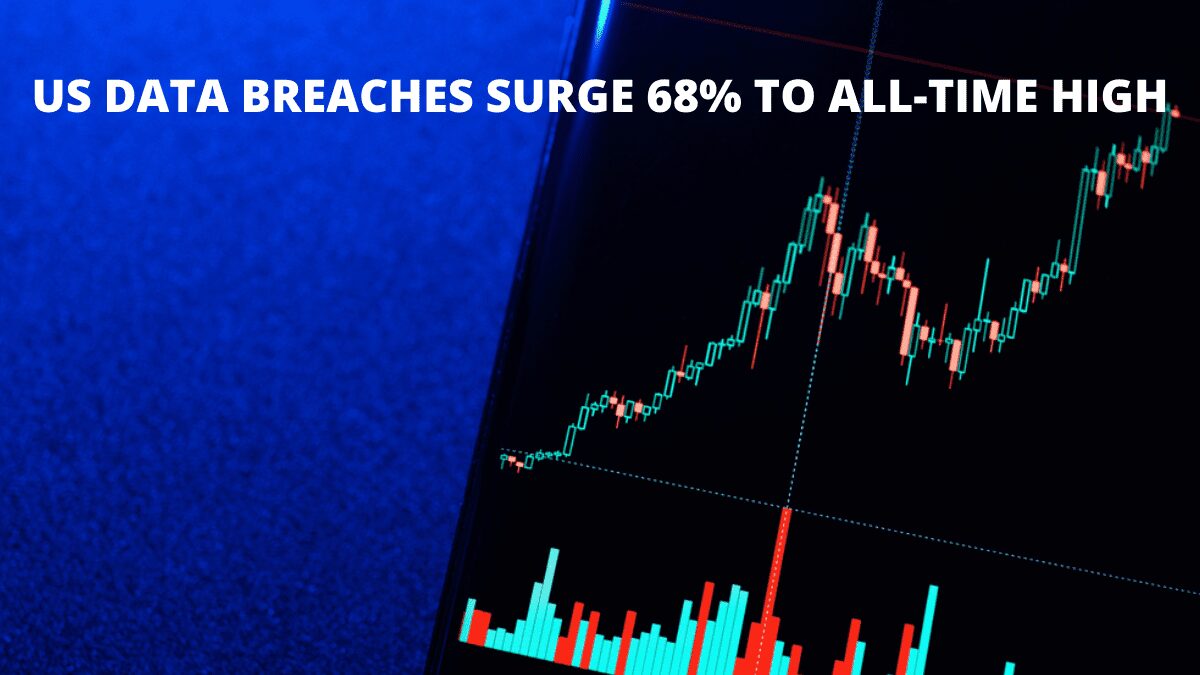 By the recent data from the Identity Theft Resource Center, the number of publicly disclosed data intrusions in the United States increased by 68 percent year over year to a record high of 1862. (ITRC).

According to the non-profit, the amount was 23 percent more than the previous high, which was established in 2017.

The number of victims fell 5%, following a recent trend in which threat actors concentrate their efforts on gathering certain data types rather than large troves of data.

Data compromises connected to ransomware attacks have risen in each of the last two years, indicating that it is still a major driver of the overall upward trend in breaches. According to the ITRC, ransomware will overtake phishing as the leading source of data breaches by 2022.

Although the research covers data breaches and leaks, cyber-attacks were by far the most common cause of compromise. In fact, in 2021 (1603) there were more of these occurrences than there were data breaches in 2020. (1108).

The industrial and utilities industries saw the greatest increase in data breaches, up 217 percent from 2020. With the exception of the military vertical, which had no publicly publicised breaches, every sector showed an increase in incidents.

Reporting is also becoming more obfuscated: in 2021, the number of data breach notices that did not reveal the root cause of a problem (607) increased by more than 190 percent year over year.

“Too many people have found themselves caught in the crossfire between thieves and corporations that store consumer data.” “We may look back on 2021 as the year when identity theft gave way to identity fraud,” she warned.

“In 2021, the number of breaches was frightening. Many of the cyber-attacks were sophisticated and complicated, necessitating extensive defences to stop them. If those measures failed, we often noticed a lack of openness that made it difficult for consumers to protect themselves from identity fraud.”