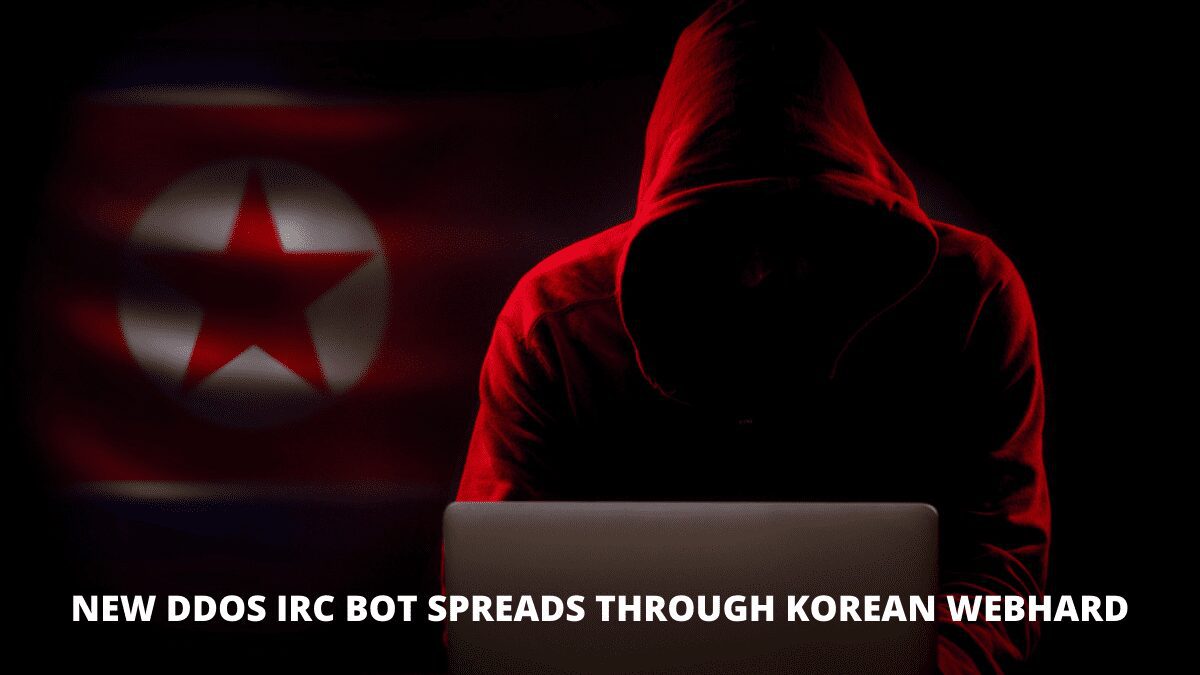 Researchers at AhnLab’s Security Emergency-response Center (ASEC) revealed in a new paper issued on Wednesday that the virus is being distributed under the appearance of adult games. “In addition, the DDoS malware was downloaded and the UDP RAT was employed.”

The virus is being distributed by the attackers using file-sharing websites such as Korean WebHards, according to researchers.

According to the experts, GoLang’s minimal development costs and cross-platform capabilities have made it a popular choice among threat actors.

“The malware is actively transmitted via file-sharing websites such as Korean webhards,” according to AhnLab. “As a result, using executables downloaded from a file-sharing website with caution is suggested. It is recommended that customers obtain products from the developers’ official websites.”

What Is The Mechanism Behind It?

The DDoS IRC bot is brand new and not frequently used yet. It is, however, still being aggressively propagated on Korean webhards, indicating a specific target group of potential victims. When downloading files from a file-sharing website, it is essential to be cautious and only use official sources.