Signal Faces Technical Difficulties just Days After it was Downloaded By Millions of New Users. 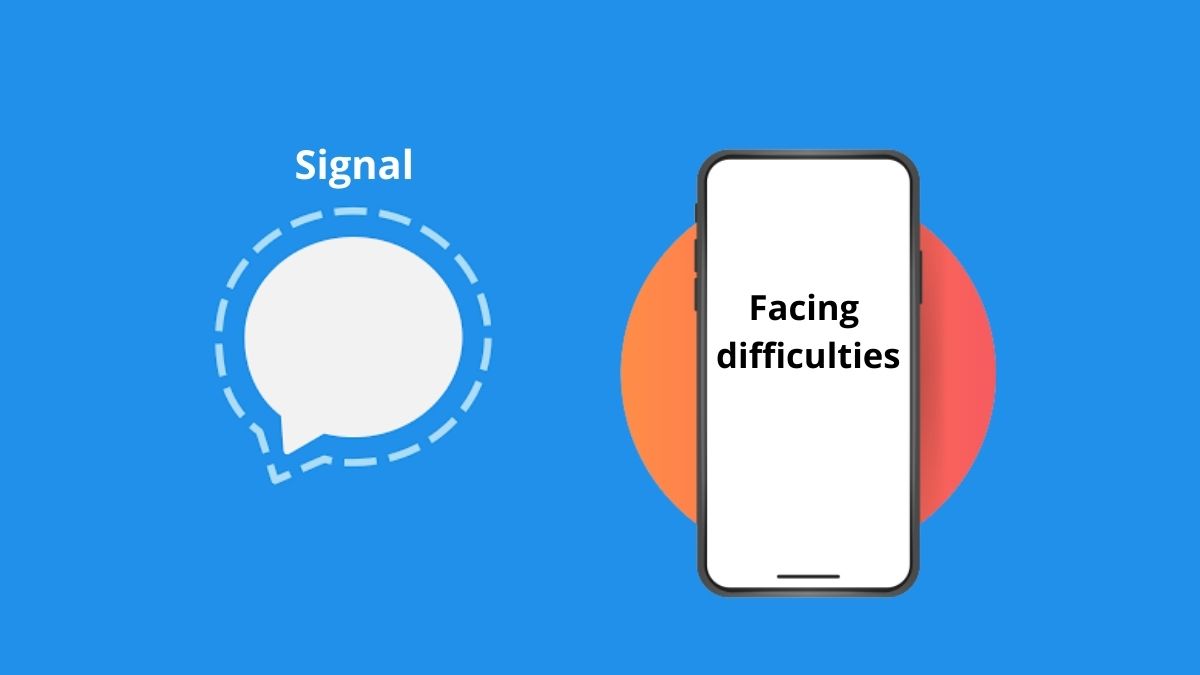 Recently, Whatsapp has updated its privacy policy that will be effective from 8th Feb 2021 and it is mandatory for all the users to agree to the terms and conditions of this new privacy policy in order to use the app in future. Since the announcement of the privacy update many users and some media outlets interpreted the notification as a marked shift in WhatsApp’s data-sharing practices, mistakenly believing that the company would now share people’s conversations and other personal data not only with its parent company Facebook but also with other Facebook products which includes Instagram, Messenger etc.

As a result, the messaging app faced a lot of backlash from users over privacy concerns and users switched to other end – to -end encrypted messaging applications like Telegram and Signal. Millions of people have downloaded Signal and are using the app for sending messages. Signal became the No. 1 messaging app in India, one of WhatsApp’s biggest markets, on Apple and Android phones. But, on last Friday, the app faced a Global outage and users were unable to send messages on both the mobile and desktop applications.

Later, the company posted on Twitter that it was experiencing technical difficulties and it has been working hard to restore service as quickly as possible. It also stated that it has been adding new servers and extra capacity so that the users can use the app smoothly. Till the time the issue gets resolved, the company has requested users to be patient and has apologized for the inconvenience.