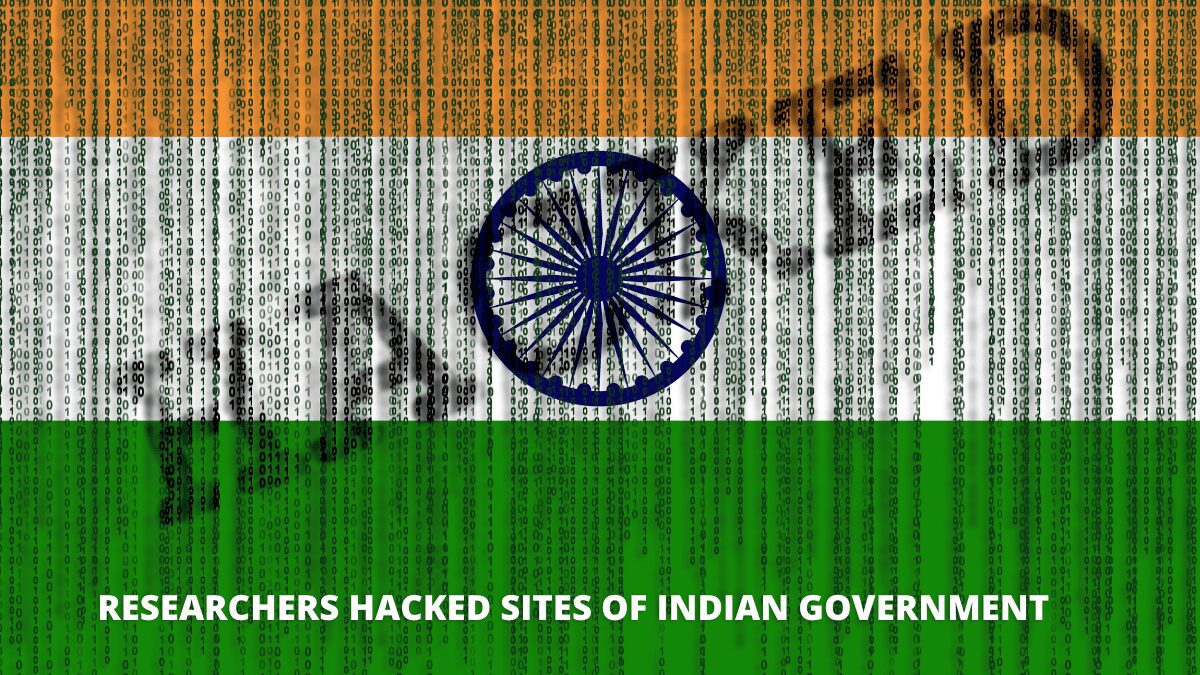 Researchers have disclosed information on how they were able to breach multiple websites of Indian government using exposed git and env files.

Researchers found exposed .git and .env files on one or more websites of the Indian government which further made them aware of the data breach.

After persisting efforts, the researcher continued to discover even more accessible files on government sites like SQL dump and databases that should have been inaccessible.