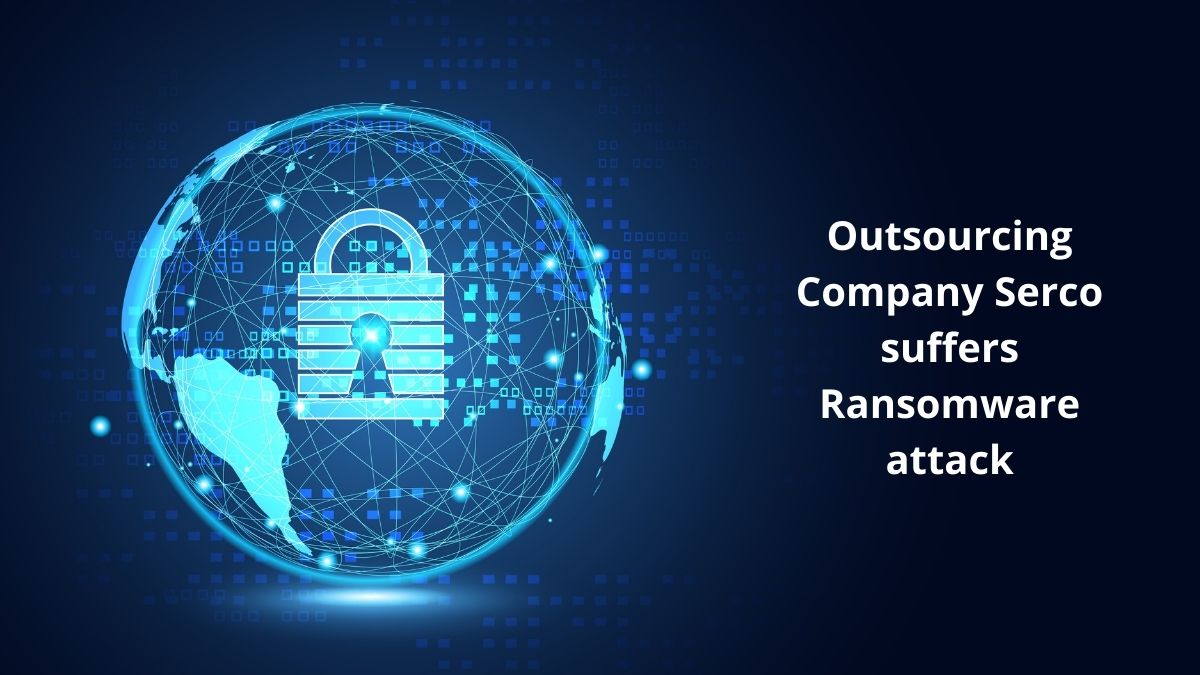 The multi-national outsourcing company Serco which is responsible for running a part of the UK’s COVID-19 Test and Trace system has been hit by ransomware attack. Serco Group plc is a British company with headquarters based in Hook, Hampshire, England. Serco manages over 500 contracts worldwide. The company employs over 50,000 people. Serco operates in the following sectors of public service provision: Health, Transport, Justice, Immigration, Defence, and Citizens Services.

Though the company has confirmed the ransomware attack and commented about the impact of the attack, it did not release any information regarding payment of the ransom. In the released ransom note, the attackers have claimed that they have been surfing inside the company’s network for about three weeks and copied more than 1TB of its data. So it can be predicted that Serco partners such as NATO and the Belgian army may have had documents exposed in the attack. However, there’s no evidence of any stolen information being published online as yet.