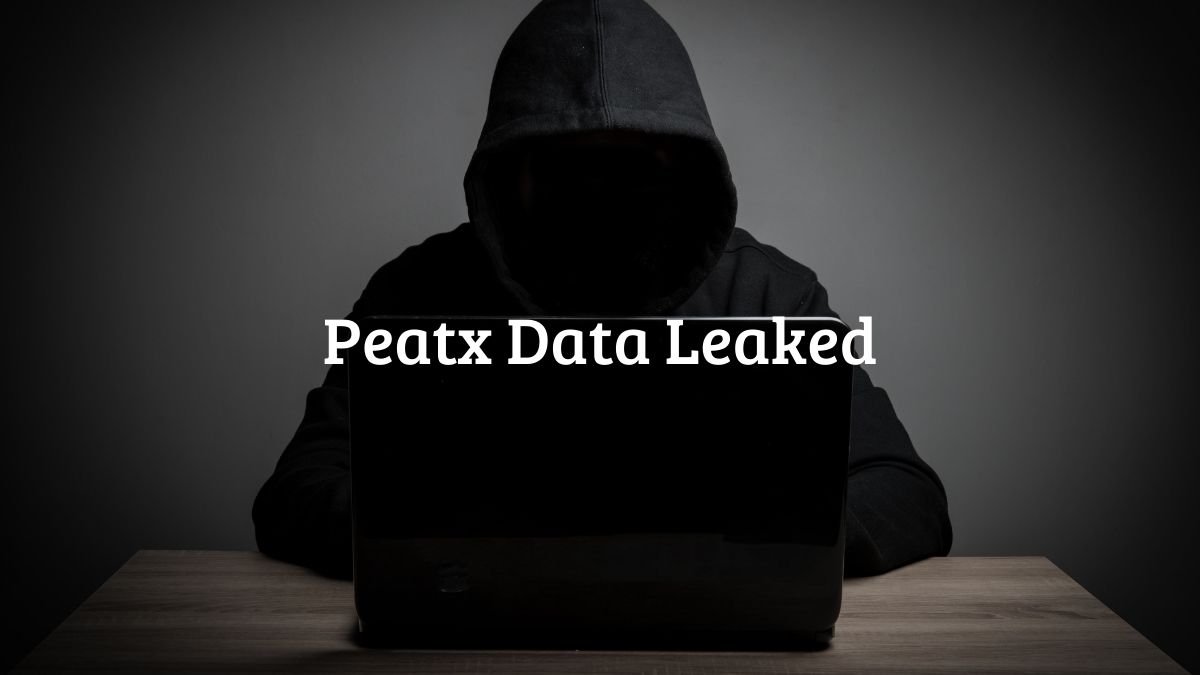 Peatix is one of the well-known online event management apps currently ranked among the Alexa Top 3,500 most popular sites on the internet with millions of users. But, a hacker has leaked the personal data of more than 4.2 million users registered on Peatix. The site’s user data was made available through ads posted via Instagram stories, on Telegram channels, and on several different hacking forums.

According to ZDNet, the leaked information included full names, usernames, emails, and salted and hashed passwords. Most of the leaked user data belonged to persons with Asian names, which is consistent with the evolution of the Peatix startup, which first launched in Japan in 2011 and later expanded to Singapore in 2013, before opening to the US and other parts of the world.

Peatix reassured users that no financial data was involved as all payments were handled through third-party platforms, and nothing was stored inside its database. ZDNet found out and enquired about the hacker who shared Peatix’s data online. On inquiry, the hacker said that they are not the persons who breached the company but that they were only leaking the data to sabotage a rival data breach broker.