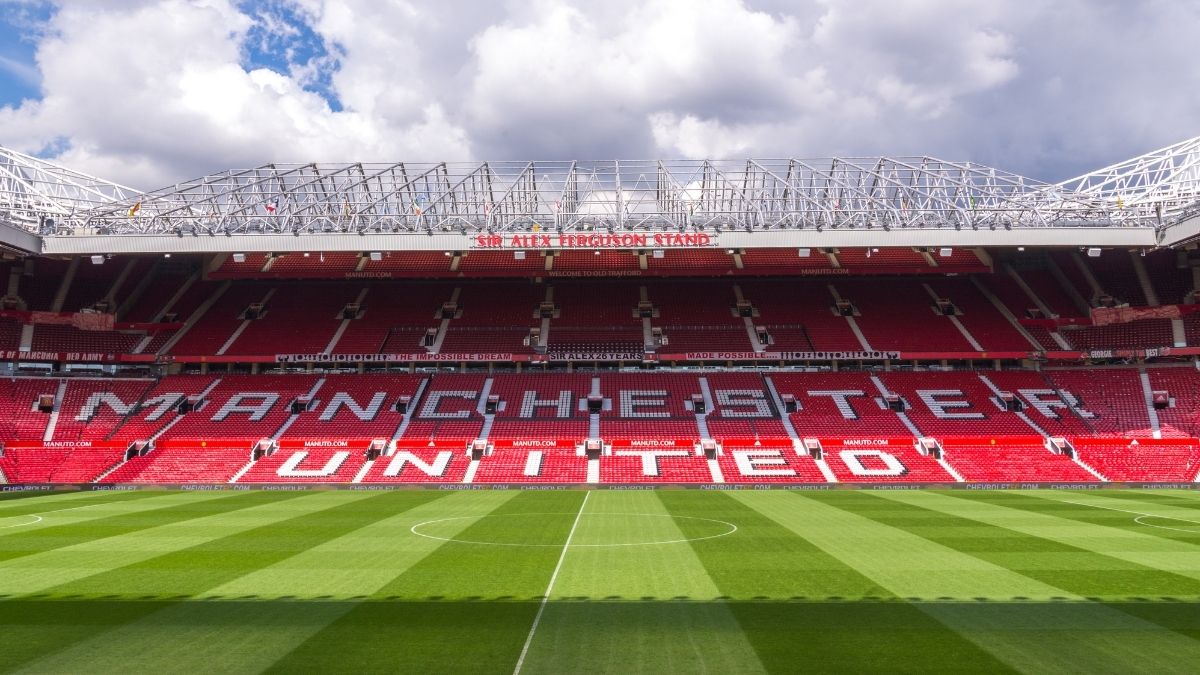 Of late, the extremely popular football club Manchester United has been hit by a cyber attack. The attack involved a breach of personal data of its fans. However, initially the club was not aware of any breach of personal data associated with its fans but later the club confirmed the security breach. As a result of the security breach the club had to shut down its systems to prevent the malware from spreading within.

Once the club came to know about the attack, it took swift action to have minimum consequences of the attack. In a statement issued by Manchester United, the club stated that currently it has been working with expert advisers to investigate the incident and minimise the ongoing IT disruption. All the club media channels including website and app are unaffected and the attackers have not released any personal information of the fans.

Although this was a sophisticated operation by organised cyber criminals, the club had extensive protocols and procedures in place for such an event and had rehearsed for this eventuality. The cyber defences of the club had identified the attackers and shut down affected systems to lower the damage and protect data.