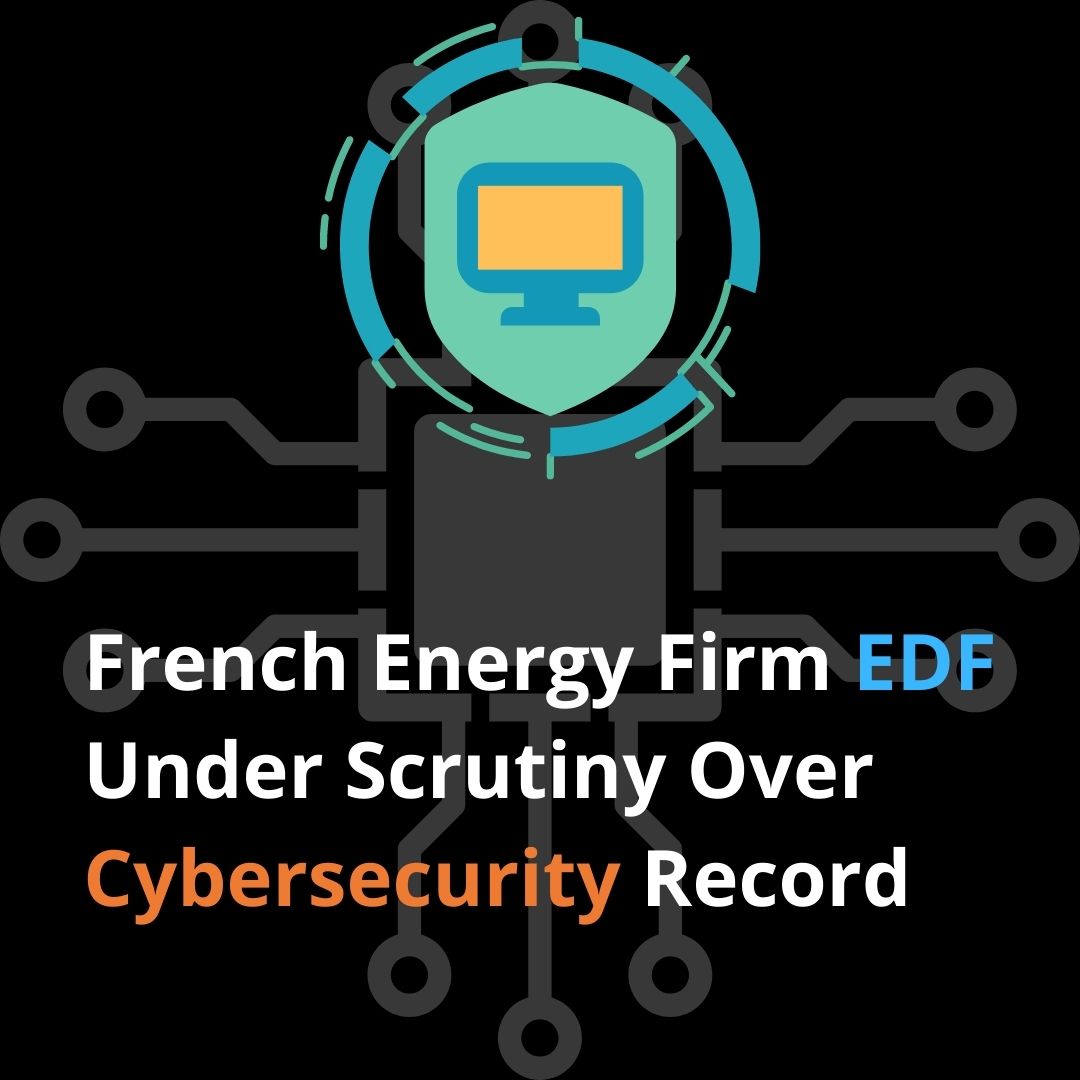 According to reports this weekend, the UK’s Office for Nuclear Regulation (ONR) has placed the French energy company EDF under “increased monitoring” after finding weaknesses in its cybersecurity preparations.

The results of routine inspections conducted over the previous 12 months have prompted the ONR to take action. According to the body’s statement, during these inspections, it “found weaknesses in governance, risk, and compliance in some technological controls,” according to The Telegraph newspaper.

EDF, together with minority Chinese partner CGN, is now developing a new nuclear power plant at Hinkley Point in Somerset. EDF owns and operates the UK’s network of nuclear power stations at five different locations. The threat of cyberattacks on Europe’s energy infrastructure is becoming more widely known as the action is taking place.

Particularly, as part of its invasion of Ukraine, Russia has been held responsible for cyberattacks on both wind farms and nuclear power reactors in Europe.

A representative for the EDF stated in a statement to Infosecurity Magazine: “The ONR inspections revealed an elevated potential for vulnerabilities owing to the modernization of sophisticated IT systems and changes in the organisation of our internal security department. The agency merely decided to give these sectors more examination over the coming year as part of its continuous inspection process; it has not discovered any fresh matters of concern.

It further clarified that enforcement action is not the same as being under “increased attention.” “It indicates that the ONR perceives the need to provide additional resources in the region to support the advancement of cybersecurity and physical arrangement arrangements.

Level 3 Routine, Level 2 Enhanced, and Level 1 Significantly Enhanced are the three attention levels in the ONR.

Since this is the first whole department to migrate, the relocation of our security staff from one area of the nuclear company to another has had a considerable impact. Level 2 is brought in for a number of reasons.

Microsoft warning: This malware that targets Linux just got a big update

Signal Faces Technical Difficulties just Days After it was Downloaded By Millions of New Users.