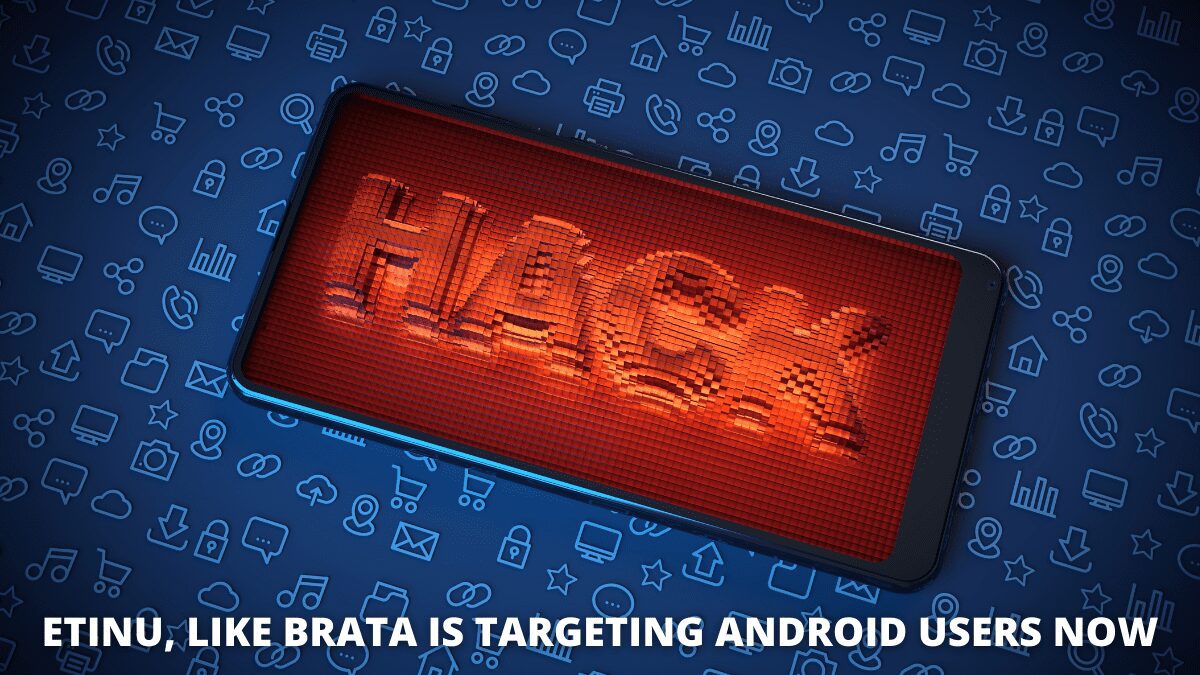 The Google’s play store is the Android’s official app store for most of the users. Most of them trust it regarding the security of the app. But there has been infiltration in the Play Store by fake malicious applications which make trusting these sources difficult.

Android users of Arabian Peninsula and the Southwest Asia are being targeted by another set of malicious application that could find its way to the Google Play Store. These applications pose as various utility application such as wallpaper, puzzles, photo editor and other application related to the camera. Before being detected and taken down, it was downloaded around 700,000 times.

Other Such Malicious Apps on the Play Store-

There are 3 million apps in the play store and moreover, hundreds of thousands of submissions are initiated every day. With this volume of requests, it is difficult for Google to spot and stop malicious app in the play store, at least it is not possible to spot them all at once. The malicious application lurking in the app stores pose great danger to the Android users.

Google could not keep up in the prevention of malware from getting into the play store. These app easily gets into the mobile phones of the users. So it is recommended that mobile users should download only legitimate application for wallpapers and photos. Moreover, these apps never asks for Notification Listener or SMS-related permissions. If any apps asks for them and looks suspicious, then it surely is.