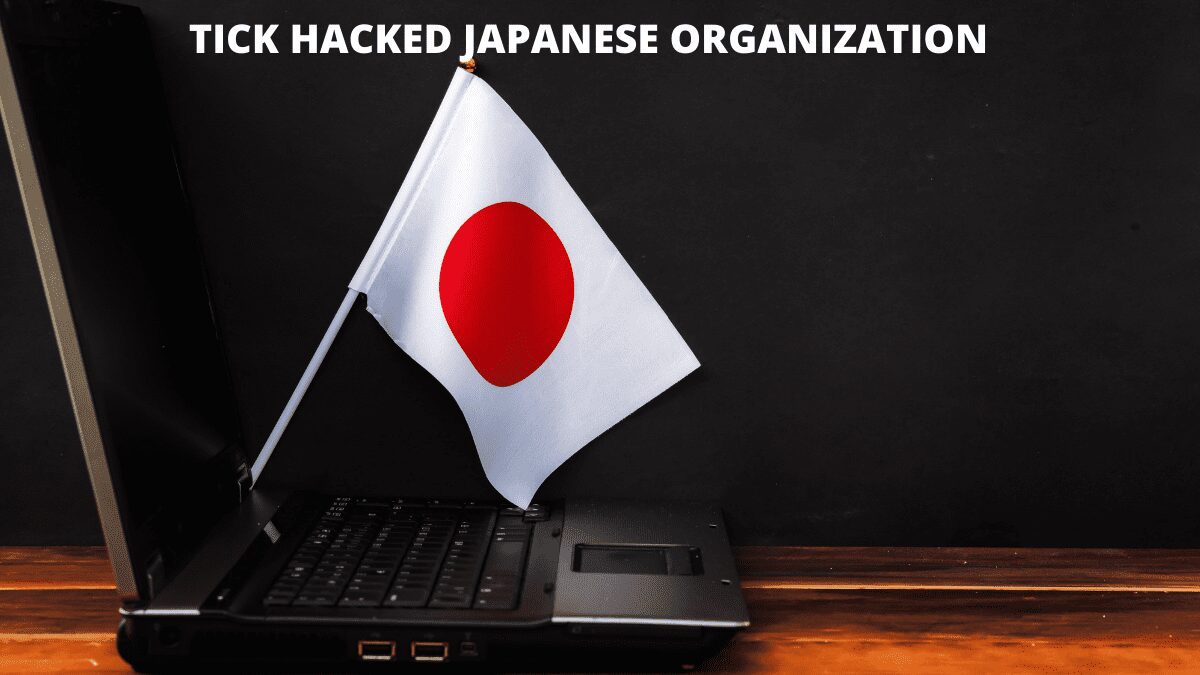 Tick, a deadly Japanese Threat attacked Japanese Group Organizations. The threat group is also known as Bronze Butler, and has been seen to be active for a long time, and has targeted ad attacked many organizations located in Japan.

Tick Hacker group has attacked about 200 Japanese companies and research firms, which include the Japan Aerospace Exploration Agency. The attack ranged between 2016 to 2017, could seek system flaws and evade the detection successfully. These lead to the abuse of the company’s anti-virus measures.

Tick uses techniques like spear-phishing and watering hole to attack for breaching target systems. This remains in the g=breached system for as long as needed and once it feels that the target has nothing more to provide, Tick removes all the evidences from the breached network.