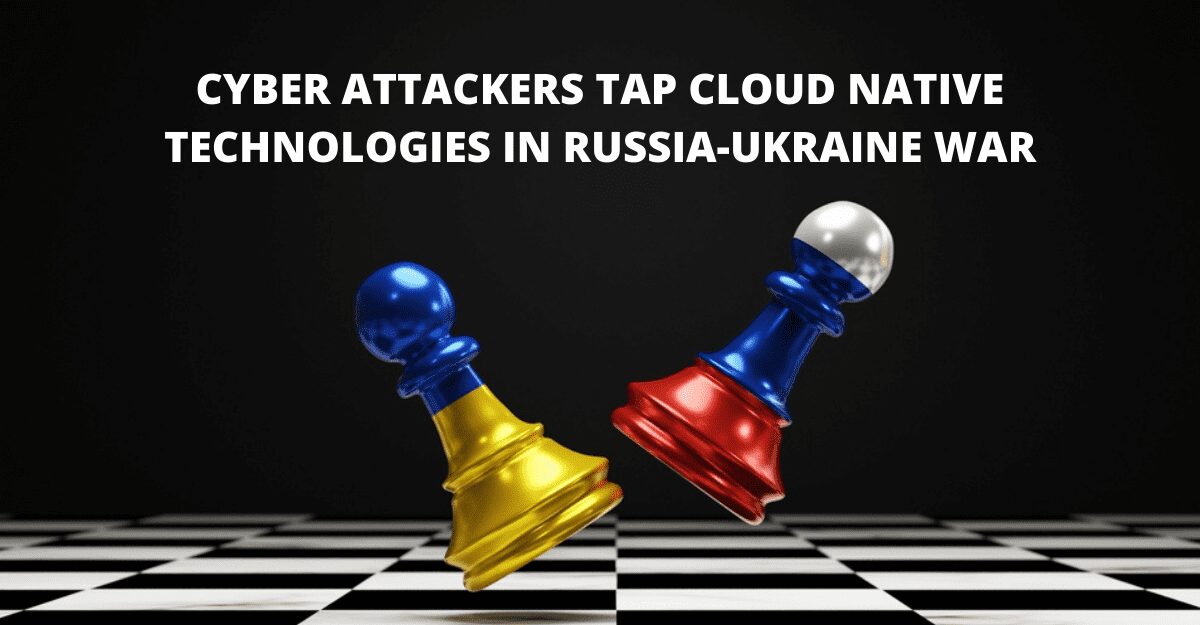 Aqua claims to have gathered information from public repositories containing code and tools for combating cyber-aggression on both sides of the war. It then examined Docker Hub container images as well as common code libraries and software packages (such as PyPI, NPM, and Ruby), looking for names and text labels that prompted action on either side.

According to Aqua, “as part of our research activities, we often build honeypots, which are misconfigured cloud storage apps depending on Docker and Kubernetes or other commonly used applications like databases.”

Around 40% of the packages from public sources were denial-of-service (DoS) attacks against web services. Aqua also discovered evidence of high-ranking officials being doxed.

According to Aqua, network and media organisations were the most frequently targeted.

In certain attacks, containers were used:

“Instructions and source code for these container images, as well as a list of targets with Russian website addresses, have been published on GitHub.” The instructions included instructions on how to begin an attack and what tools to obtain, allowing non-professionals to conduct their own attacks.

“As we can see, the repositories have played a significant part in the ongoing virtual conflict by making cloud native tools readily accessible to a less technical audience.” This demonstrates that in today’s cyber battle, you don’t have to be a professional hacker to participate.”

The following are some of the other conclusions in the report:

According to Aqua, the findings highlight the outsized role that individuals can play in a geopolitical fight by disseminating simple automated tools that enable less trained actors to participate in a cyber war.