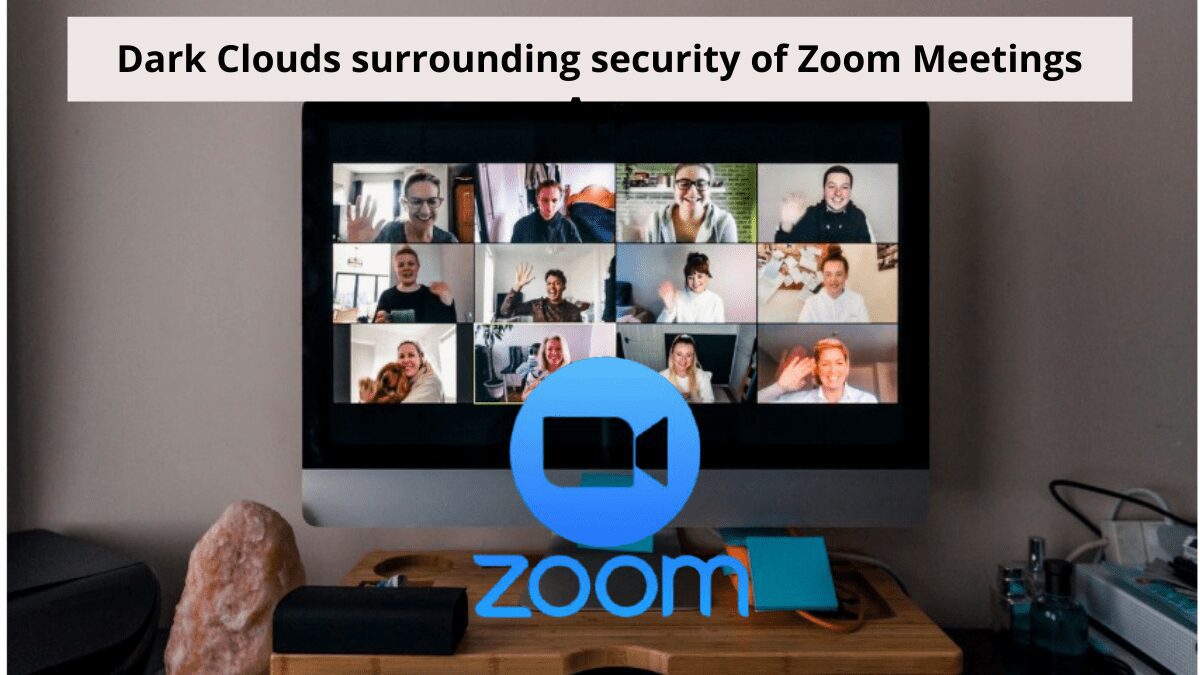 Federal Trade Commission (FTC) filed a complaint accusing Zoom of deceiving users over security since 2016. It was said that the company held on to cryptographic keys that allowed it to access content from its customers’ meetings, and secured meetings with a lower level of privacy encryption than it promised customers.

Federal regulators are requiring Zoom to strengthen its security in a proposed settlement of allegations. The regulators alleged that Zoom “engaged in a series of deceptive and unfair practices that undermined the security of its users.

The regulators require Zoom Video Communications Inc., based in San Jose, California in the settlement to take specific measures, such as establishing a program for resolving privacy vulnerability. Company personnel would be required to review any software updates for security flaws.