SparklingGoblin’s SideWalk And CrossWalk Rumored To Be Linked 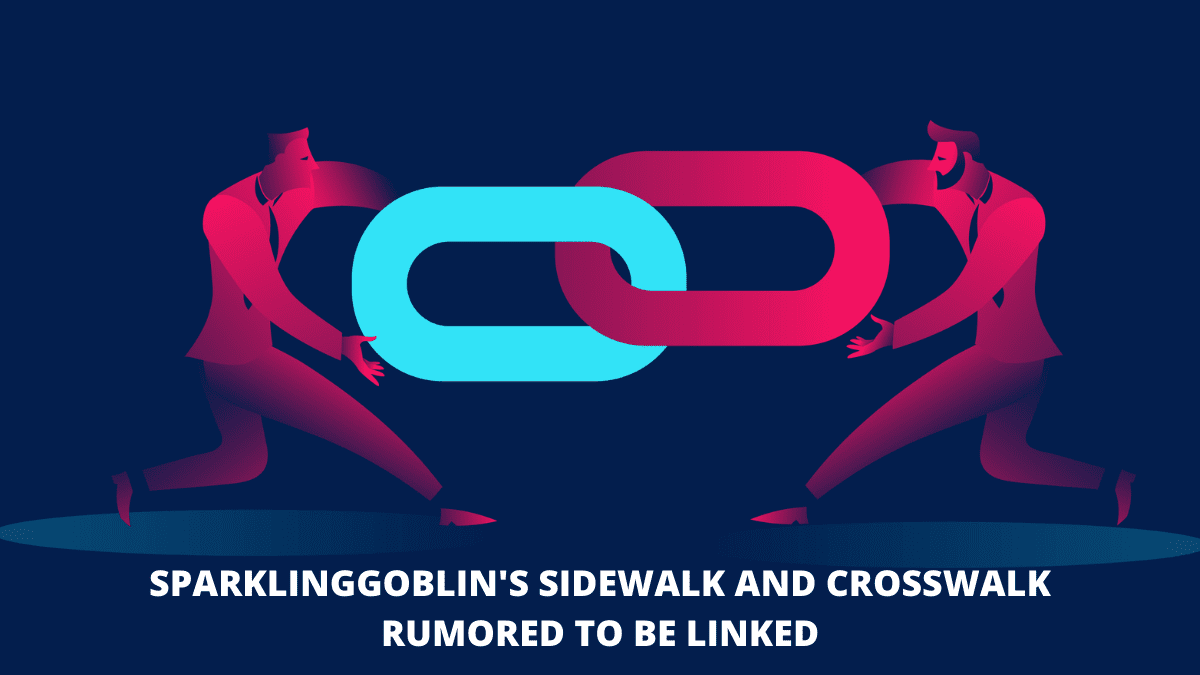 An APT group known as SparklingGoblin has found SideWalk, a new modular backdoor, in recent campaigns. In May 2020, while investigating assaults on Hong Kong colleges by another organization that utilized the CrossWalk backdoor in 2019, the APT was discovered. However, no link could be found at the time.

ESET researchers believe that SparklingGoblin APT is a subset of the Winnti gang that uses the SideWalk backdoor with moderate to high confidence.

SparklingGoblin is a global campaign that targets a wide range of organizations. It has a variety of goals, although it is largely focused on the education community.

SparklingGoblin is a well-known threat group that targets a wide range of companies throughout the world. The Winnti gang might exploit these backdoors in the coming years now that linkages between SideWalk and CrossWalk have been created, thus security experts should be on the lookout. Meanwhile, security authorities must maintain a close watch on this risk in order to avoid future assaults.