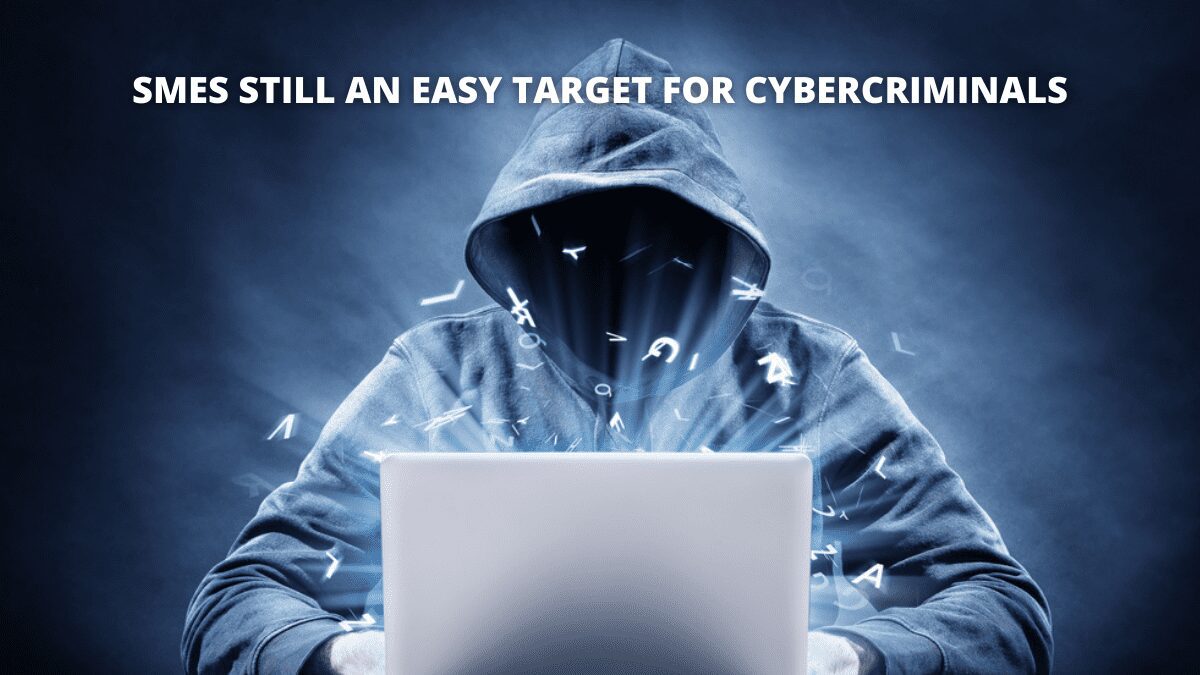 According to a Markel Direct poll, cybercrime continues to be a big worry, with 51 percent of SMEs experiencing a cybersecurity incident.

Markel Direct surveyed 1000 people on cybercrime and how it affects self-employed people and small businesses. Malware/virus attacks (24 percent), data breaches (16 percent), and phishing attacks (15 percent) were the most common cybersecurity attacks, according to the survey, with 68 percent reporting a breach costing up to $5,000.

This follows the publication of the latest Quarterly Fraud and Cyber Crime Report, which indicated that Britons lost over £1 billion in the first six months of 2021 as a result of a significant spike in fraudulent activity.

At least one form of cybersecurity (such as antivirus, firewalls, or multi-factor authentication) was in place in 88 percent of firms, with 70 percent feeling fairly confident or highly confident in their cybersecurity arrangements.

Cost was cited as the primary factor for respondents who did not have cybersecurity in place, with 11% claiming that they would not invest any money on protection.

Breach of SMEs and the self-employed not only jeopardises the security of their data, but they can also have a major financial impact due to third-party legal action and disruption of business operations.

“Cyber thieves frequently target the self-employed and small enterprises because they lack the resources that large businesses have to spend in cybersecurity,” Rees stated. SMEs and self-employed people who are the victims of a cyber-attack may suffer severe financial and operational consequences, from which some may never fully recover. Though the expenses of cybersecurity and cyber insurance may appear to some firms to be unnecessary, the true cost of reported losses throughout the UK, which we were able to identify in our study, demonstrates the impact.”