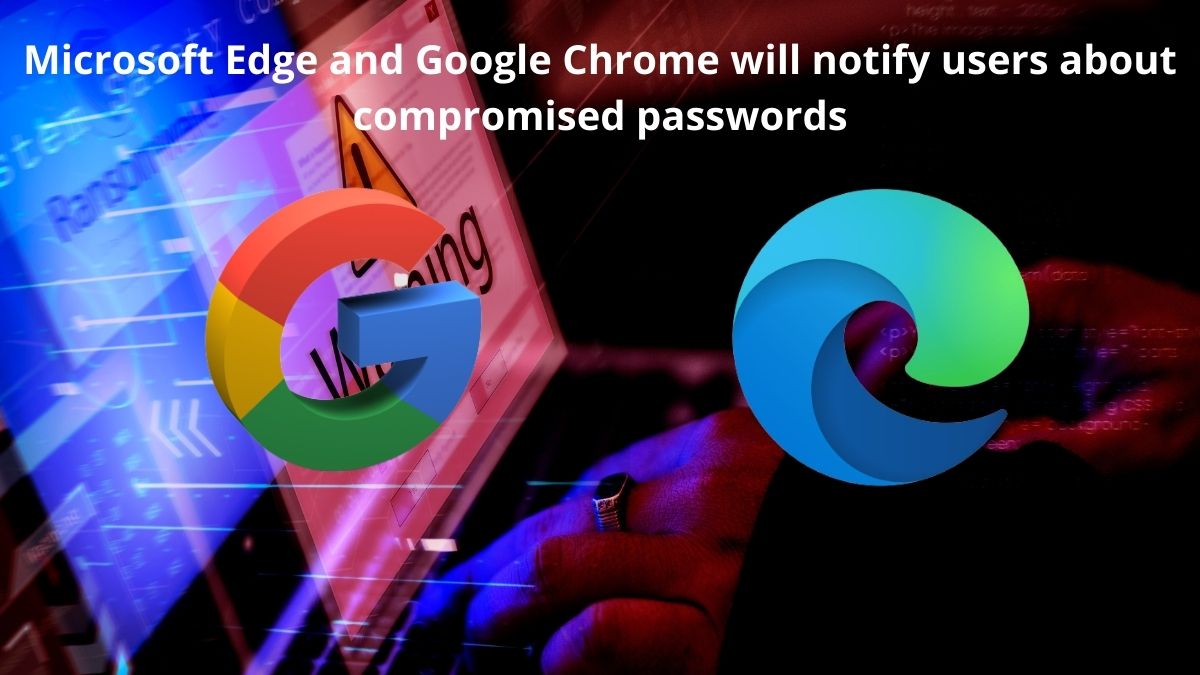 The two well-known browsers of Microsoft Edge and Google Chrome are implementing new features that will make it easier for browser users to discover compromised passwords and will notify the users if their password has been compromised as part of a breach or database exposure.

Recently, Microsoft has announced that the next version of Microsoft Edge (version 88.0.705.50) will provide an alert if a user password is found in an online leak. The tool used for this purpose is named as Password Monitor. It will check users’ passwords against a data repository of known, breached credentials. If the user password matches with those on a list of leaked credentials, Password Monitor will send users alerts and prompt them to update their password.

Google Chrome has also introduced new features in its updated version Chrome88 that will allow its users to launch a simple check to identify any weak passwords. The users will also be able to easily check whether all of their passwords have been compromised in a breach and edit their passwords accordingly.