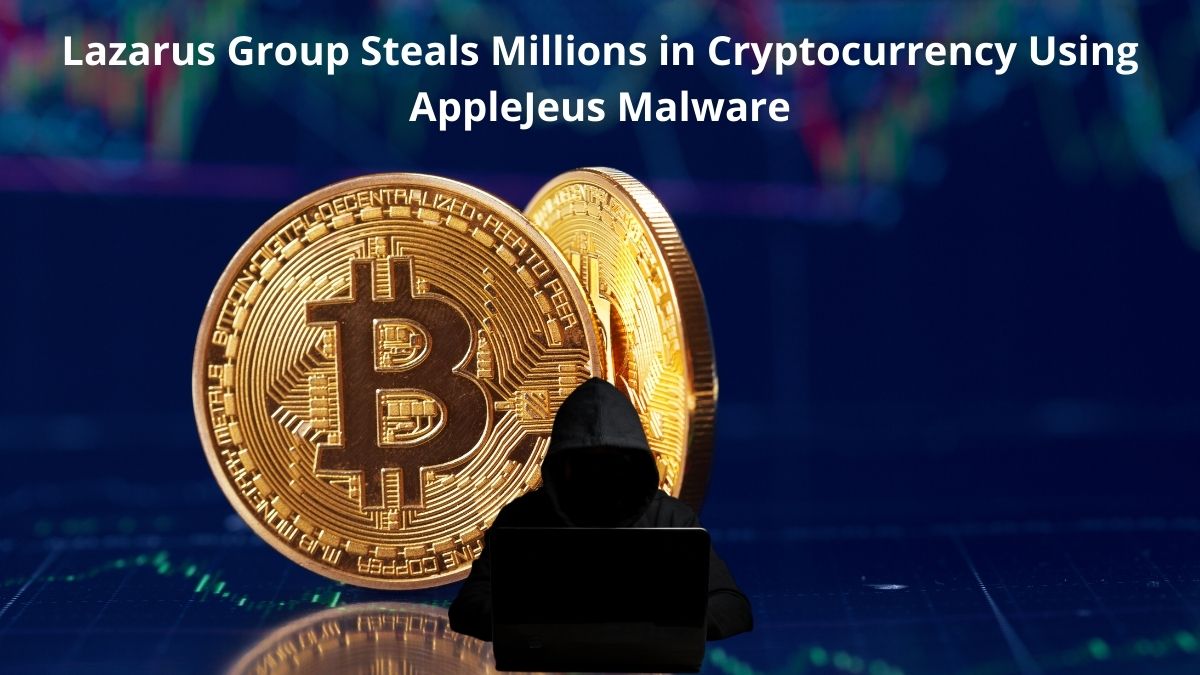 Recently, the FBI, CISA, and U.S. Department of Treasury have released a joint advisory highlighting the threat posed by Lazarus Group using several variants of the AppleJeus malware. Lazarus Group is a cybercrime group consisting of North Korean state-backed hackers. While not much is known about the Lazarus Group, researchers have attributed many cyberattacks to them over the last decade.