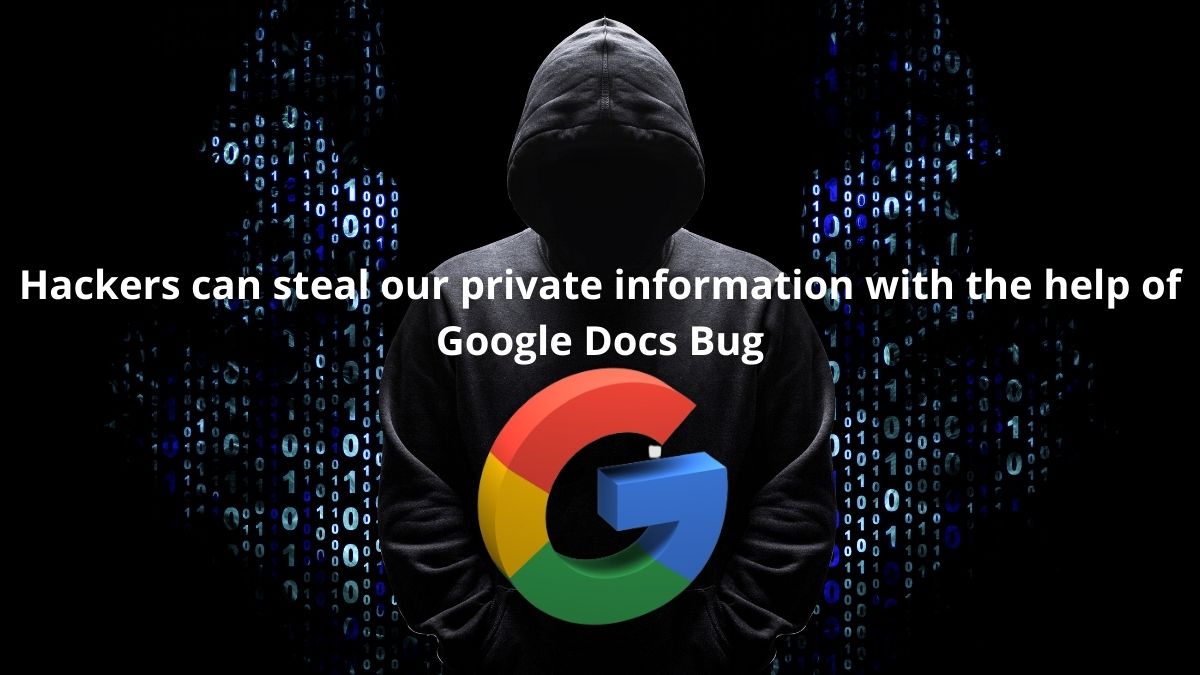 Recently Google has fixed a bug in its feedback tool incorporated across its services as the tool could be exploited by an attacker to steal screenshots of sensitive Google Docs documents simply by exposing them in a malicious website.

The “Send feedback” or “Help Docs improve” option included in Google Docs and other Google services allows users to send feedback along with a screenshot attached. This screenshot is automatically loaded to highlight the specific issues which means that whenever a screenshot of the Google Docs window is included, rendering the image necessitates the transmission of RGB values of every pixel to the parent domain (www.google.com), which then redirects those RGB values to the feedback’s domain, which ultimately constructs the image and sends it back in Base64 encoded format.

The security researcher, Sreeram KL who identified the flaw discovered that the messages were sent to “feedback.googleusercontent.com”. Thus any attacker would be able to modify the data and eventually steal and hijack Google Docs screenshots which were meant to be uploaded to Google’s servers. Sreeram KL was rewarded with good amount of money for discovering the flaw as a part of Google’s Vulnerability Reward Program