Guilderland Central School District near Albany was hit by Ransomware 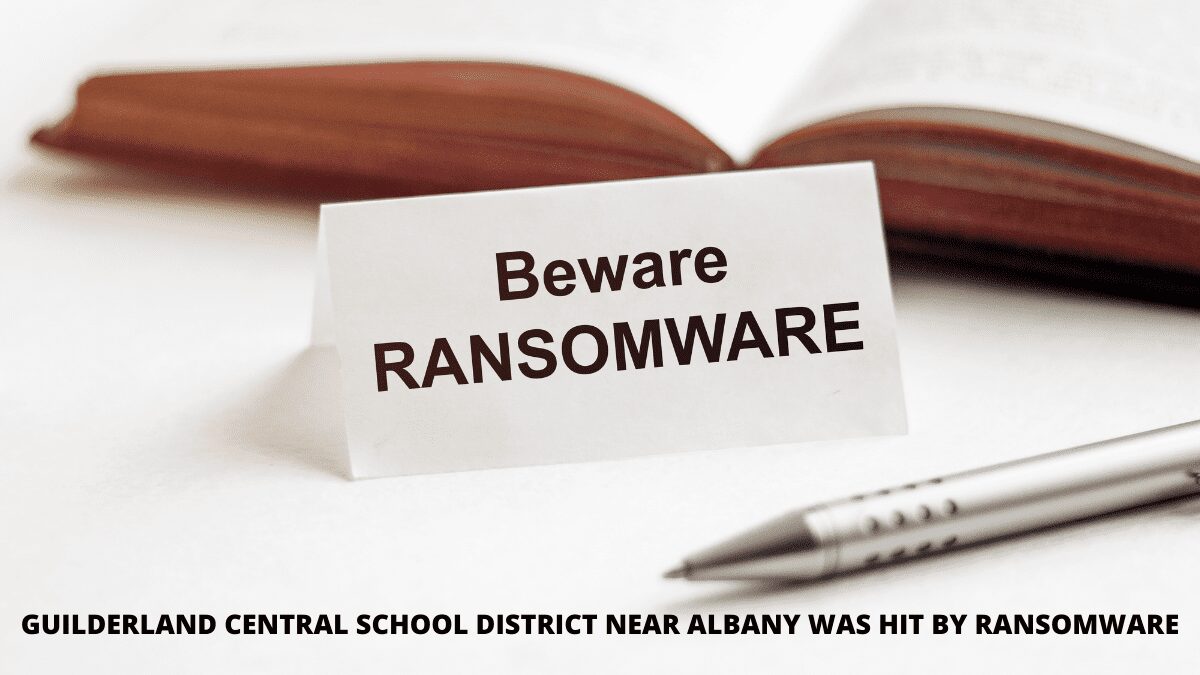 Officials of the school district near Albany revealed that they were targeted by a ransomware and the students of class 7 to class 12 were forced into all-remote learning on Monday.

The school announced the incident in their website and revealed that the malware encrypted some of its information that were available in the system.

The announcement by the Guilderland Central District School read “The district is working diligently with specialists to investigate the incident, confirm its impact on our systems, and to restore full functionality as quickly as possible. Law enforcement and all other appropriate authorities were immediately notified.”

“The district is also actively investigating to determine whether any sensitive data may have been impacted. At this time, they have not confirmed that any sensitive data was compromised, but plan to keep the community updated as more information becomes available.”

The attack was reported by the district to the authorities. They are analysing the to measure the extent of the data breach. During the report, it was not mentioned clearly if there were any personal data of the students were stolen or not.

The district pans to be able to restore their normal operation by Tuesday.