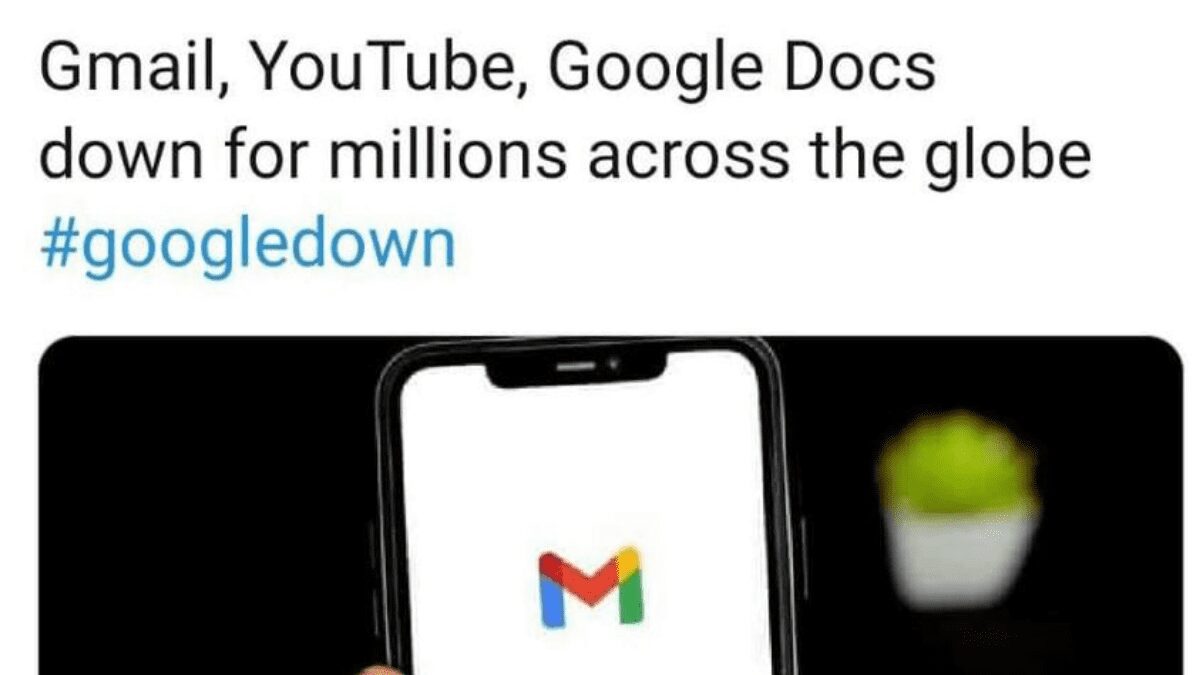 Services provided by Google abruptly went down on Monday evening affecting more than 40,000 people worldwide. Many of the services which went down include Google Search, YouTube, Gmail, etc. The affected apps also included Google maps, Google Calendar, Google Docs, Google Slides. The latest outage started at approximately 5pm (IST) today. Downdetector, the website which keeps track of all the website and server outages showcased the whopping number of over 40,000 cases worldwide. These records were showcased by Downdetector approximately 10 minutes after the outages started.

Though Google was able to resolve the issue in very less time and the outage did not last very long, however it became a major problem for numerous people on the first day of the week amid this pandemic situation when majority of the work is done with the help of online platforms. Google expressed its regret for all the inconvenience and stated that the company is still putting all its efforts to restore all the services.