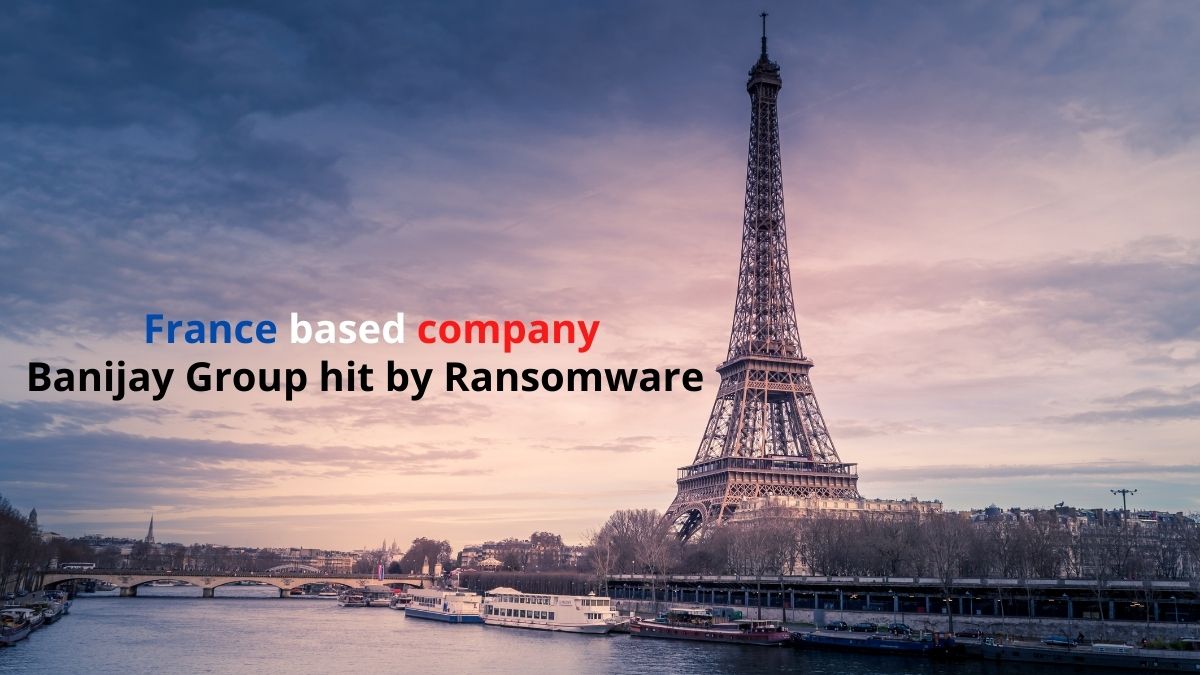 Recently, France-based Entertainment Company Banijay Group has been a victim of a ransomware attack. Banijay is known for producing top rating content driven television shows such as Deal or No Deal, Fear Factor, Hunted, The Island with Bear Grylls, Keeping up with the Kardarshians, LEGO Masters, Mr. Bean, The Voice, Wife Swap, Wipeout, and The Wall. The ransomware gang behind the attack accessed and stole sensitive details of employees, including bank details and home addresses.

Researchers at Cybersecurity Insiders (an online community of over 400,000 information security professionals across the world) discovered the attack was carried out on Endemol Shine Group, and the hackers infiltrated other networks through this database. On the basis of analysis it was found out Banijay acquired Endemol for $2.2 billion last year.

Banijay that offers financial back up to shows such as The Temptation Island, Survivor, Bigg Boss series of India has informed the law enforcement authorities in UK and Netherlands about the data breach and has also hired a team of security professionals from a security firm to investigate the incident to the core and negotiate the ransom demand with the hackers.