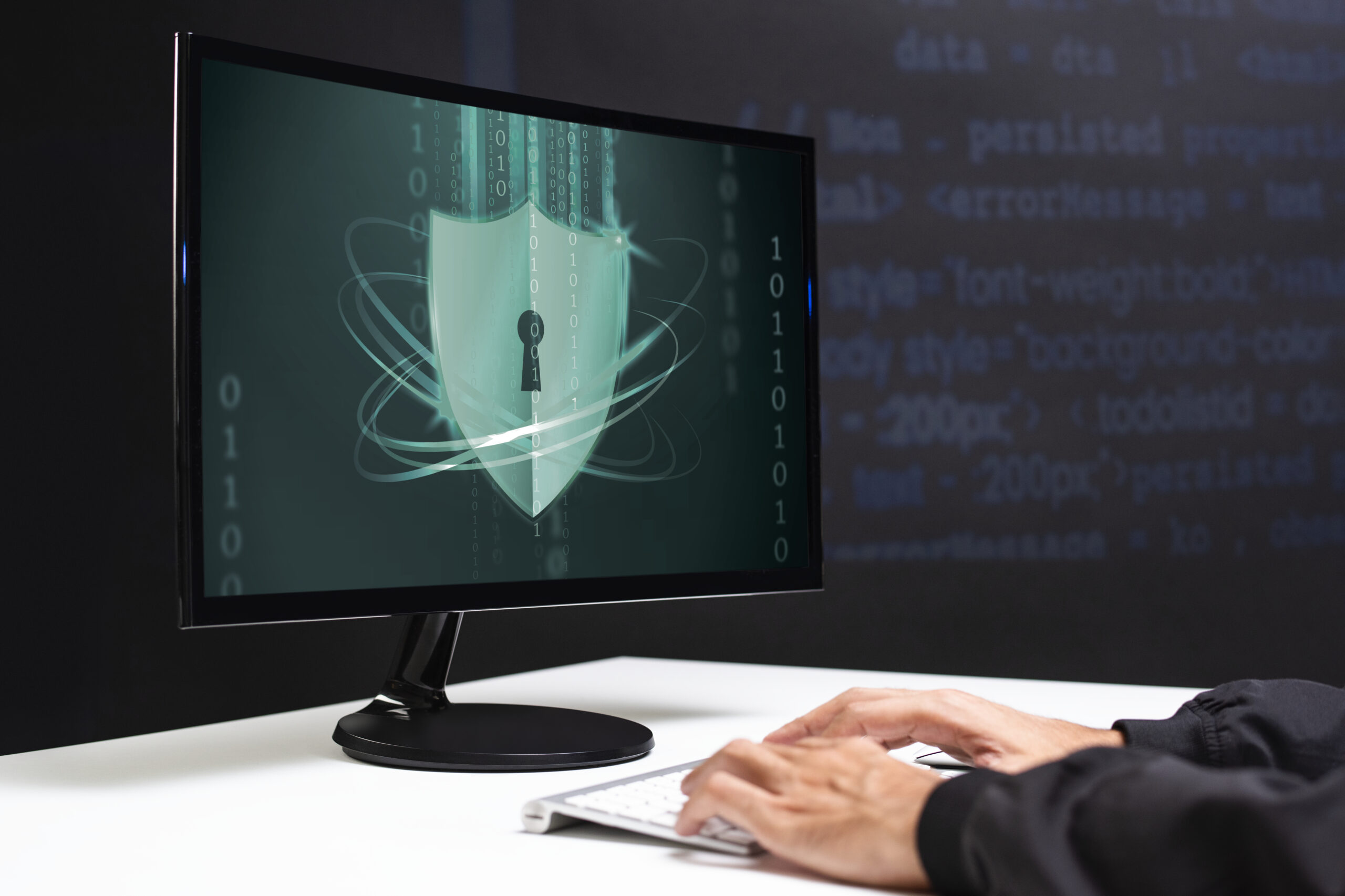 In India, hacking gangs have been accused of illegally hacking e-mail accounts of government officials and world leaders. Hacker groups been framing crimes on daily basis via dollars.

The Sunday Times Insight Team and the Bureau of Investigative Journalism sent undercover reporters to India earlier this year posing as former MI6 agents-turned corporate investigators to investigate the illegal hacking business. Some reporters in London pretend to work for a company called Beaufort Intelligence. They contact people in India who they think are good at hacking computers. They fly to India and interview these people to find out more about what they do.

A man from Bengaluru, India named Utkarsh Bhargava was paid by the Indian authorities to hack into the computer systems of ministries in Turkey, Pakistan, Egypt, Cambodia, and Canada. He did this by talking to undercover reporters in a resort room in Delhi. Bhargava claimed to be paid $500 per month for his work by the undercover journalists.

Some hackers from India took control of some computers belonging to people who work for the government in Pakistan. They were able to listen in on private conversations that were happening on those computers. It seems like the Indian hackers were doing this because the Indian government wanted them to.

According to the Sunday Times, Indian hackers have been befriending people on social media and then sending them something to click on. Once the person clicks on it, the hacker can access their email inbox. The hackers earn a lot of money for every job they do. Most of the hackers started their careers as cybersecurity experts.

Sunday Times reported that Indian hackers made thousands of dollars for each assignment and had never been arrested.

Hackers in India are claiming to have hacked the passenger listing for Egyptair and say that they can use Pegasus software to extract WhatsApp, Signal, and Telegram messages from targets.

Cyber attacks and breaches of company information can result in the theft of private information.

There was a group of hackers working from an office in Gurugram, India. They were using the name WhiteInt and were run by Aditya Jain, who is 31 years old. He also has a job with Deloitte.

A man named Jain said that he can get into anybody’s email in the world within 30 days. He was trained by a company called Appin which is now defunct. Appin was a company that claimed to train hackers to help safeguard companies from cyberattacks, but they soon began a more profitable sideline hacking for private investigators.

Investigators have accessed the database of Jain’s targets, which include

According to Tej Singh Rathore, a reporter met with numerous private investigators who hire Indian hackers for phishing attacks. This kind of work is more lucrative than cybersecurity, according to him, since he used to do it himself.

Hackers from the UK were paid to hack into someone’s Facebook account, and then they hacked into the email account of a murder victim. Hacking is illegal in both the UK and India. The article is about how India is a good place to commit crimes because the laws are not well enforced.

Why Ethical Hacking is on trend?

The term “ethical hacker” is often used, but what does it mean? An ethical hacker is hired by a company to test the security of its system. He looks for vulnerabilities so they can be fixed. This is in contrast to an illegal hacker, who penetrates a system without permission

If you are interested in becoming an ethical hacker, there are a few things you should know. First, you need to have some technical skills. You should be able to write code and be familiar with networks and security systems. You also need to be able to think like a criminal so you can find the vulnerabilities in a system, and you need to be honest and trustworthy. Companies need to know that they can trust you with their data. Finally, be prepared to keep up to date with the latest security trends. Ethical hacking is a field that is constantly evolving, and you need to stay up-to-date on the latest techniques and tools. If you have the technical skills and the right attitude, ethical hacking can be a rewarding profession. You can help companies improve their security and protect their data from criminals.

The difference between ethical hacking and illegal hacking

There is a big difference between ethical hacking and illegal hacking. Ethical hacking is when a hacker is hired by a company to test the security of their system. He is looking for vulnerabilities so they can be fixed. Illegal hacking is when a hacker enters a system without permission. Ethical hacking is also known as white hat hacking This is in contrast to black hat hacking, which is illegal. Black hat hackers are often motivated by personal gains, such as stealing information or money. There are many tools and techniques that ethical hackers use to test security. They may try to access the system from the outside, or they may try to penetrate from the inside. They may also use social engineering to get people to give them information or access. Companies hire ethical hackers to test their security for two main reasons. First, they want to make sure their system is safe from attack. Second, they want to find any vulnerabilities so they can be fixed before an attacker finds them. Local private investigators and private detective agencies also use ethical hacking methods to gather information. For example, they may use a pretext to try to get someone to give them information. Pretexting involves pretending to be another person to get information from them. Overall, ethical hacking is a legal and useful way to test security. It can help organizations find and fix vulnerabilities before they are exploited by attackers.

The reasons why ethical hacking has become popular in India

Resources for learning ethical hacking: where to find courses and certifications

If you want to become a certified ethical hacker, there are a few things you need to know first. You should have a basic understanding of computer networking and systems, be familiar with common hacking tools, and be able to think like a hacker. Fortunately, there are many resources available to help you learn all of this. One of the best ways to get started is by taking an online hacking course. There are many hacking courses available, and they can be a great way to learn hacking. Plus, most courses offer certification upon completion, which can be helpful when applying for jobs.