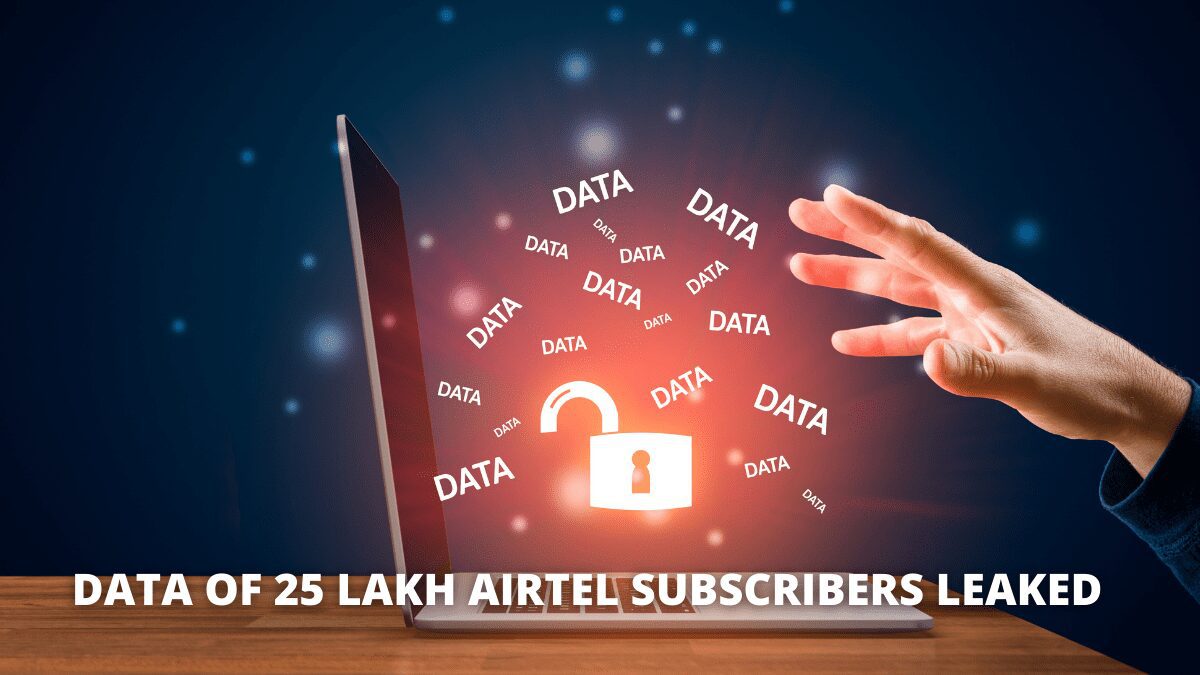 Data of around 25 lakhs of Airtel subscribers of Jammu- Kashmir circle was leaked by hackers. The leaked database consisted of personal information including Aadhaar numbers, address and date of birth etc.

Bharti Airtel Limited, also known as Airtel, is an Indian multinational telecommunications services company based in New Delhi, Delhi NCT. It operates in 18 countries across South Asia and Africa, and also in the Channel Islands.

Hackers have claimed that they have access to pan-India data of Airtel subscribers and they have only uploaded a sample of subscriber’s data from Jammu and Kashmir. During the Covid-19 peak period several companies could not focus on security and their data was breached. It may so happen that attackers have taken advantage of the situation and uploaded a shell (malicious software code) in Airtel servers. The hackers also uploaded the subscriber data on a website, but it was not accessible later. However, the telecom operator denied any breach in its servers till date.