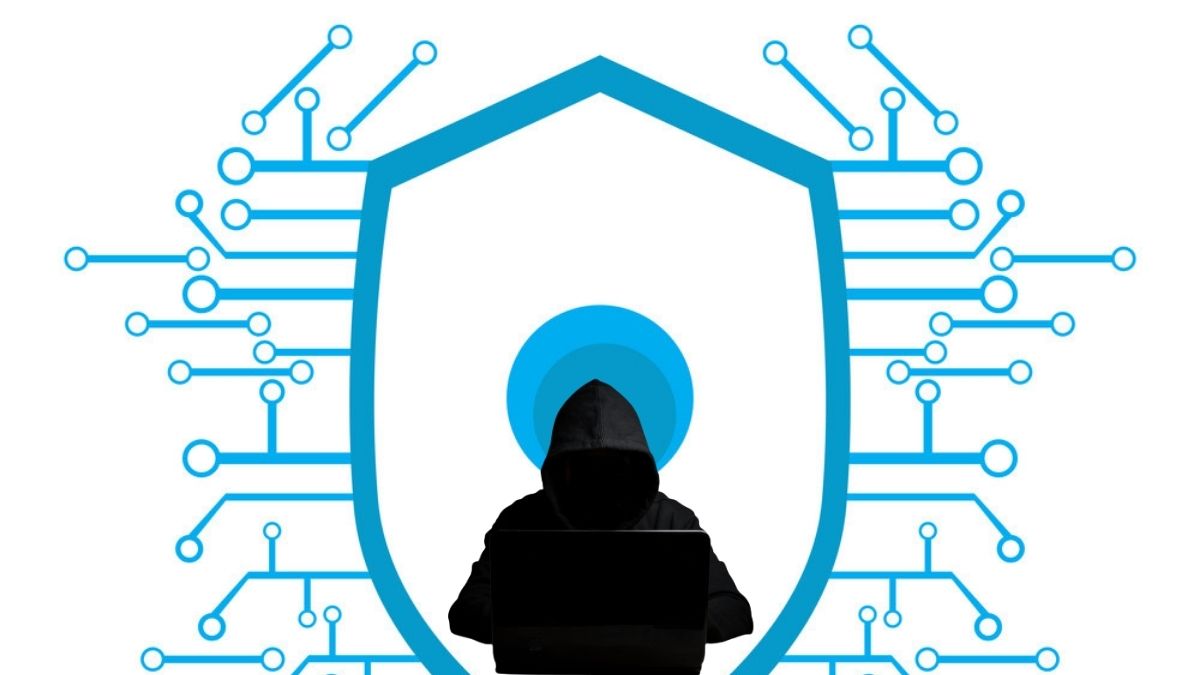 Towards the end of November, the company detected a cyberattack due to which all the IT systems of the company were breached. The company shard the incident in a press release and gave a few details about the incident, claiming that some files became inaccessible due to the attack.

Though there was no fatal consequences of the attack, Embraer took actions for the incident immediately owing to which there were temporary disruptions to some operations due to the need to isolate some systems. However, the company is using all its efforts to fully normalize its operations, investigate the circumstances of the attack and determine whether there is any impact on its business and third parties.