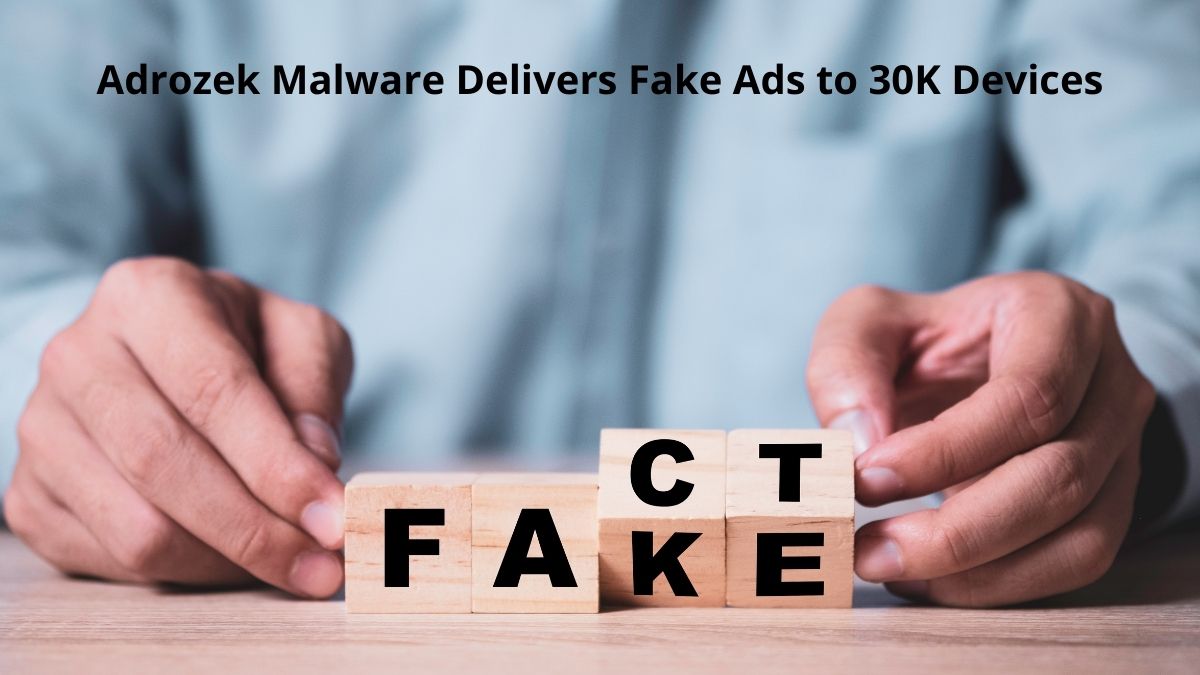 Adrozek is a new ad-injecting browser modifier malware that is capable of extracting device data and stealing credentials. Hence it has become a dangerous threat in recent times. According to researchers, the malware was at its peak in August 2020 when it targeted more than 30,000 devices per day affecting multiple browsers.

The malware is specially designed to change browser settings to allow the browser to insert fake ads over legitimate ones which earns the scammers affiliate advertising dollars for each user they can trick into clicking. The malware extracts data from the infected device and sends it to a remote server to be used later. In some cases, it steals device credentials which eventually makes Androzek a more serious threat.

Androzek malware has affected several browsers worldwide including Google Chrome, Microsoft Edge, Mozilla Firefox and Yandex. Microsoft tracked down the source of Adrozek and found it was supported by an enormous, global infrastructure. Though very little information is revealed about Androzek, Researchers are still finding more information about the malware and have warned affected users to re-install their browsers to eliminate Adrozek from their system.