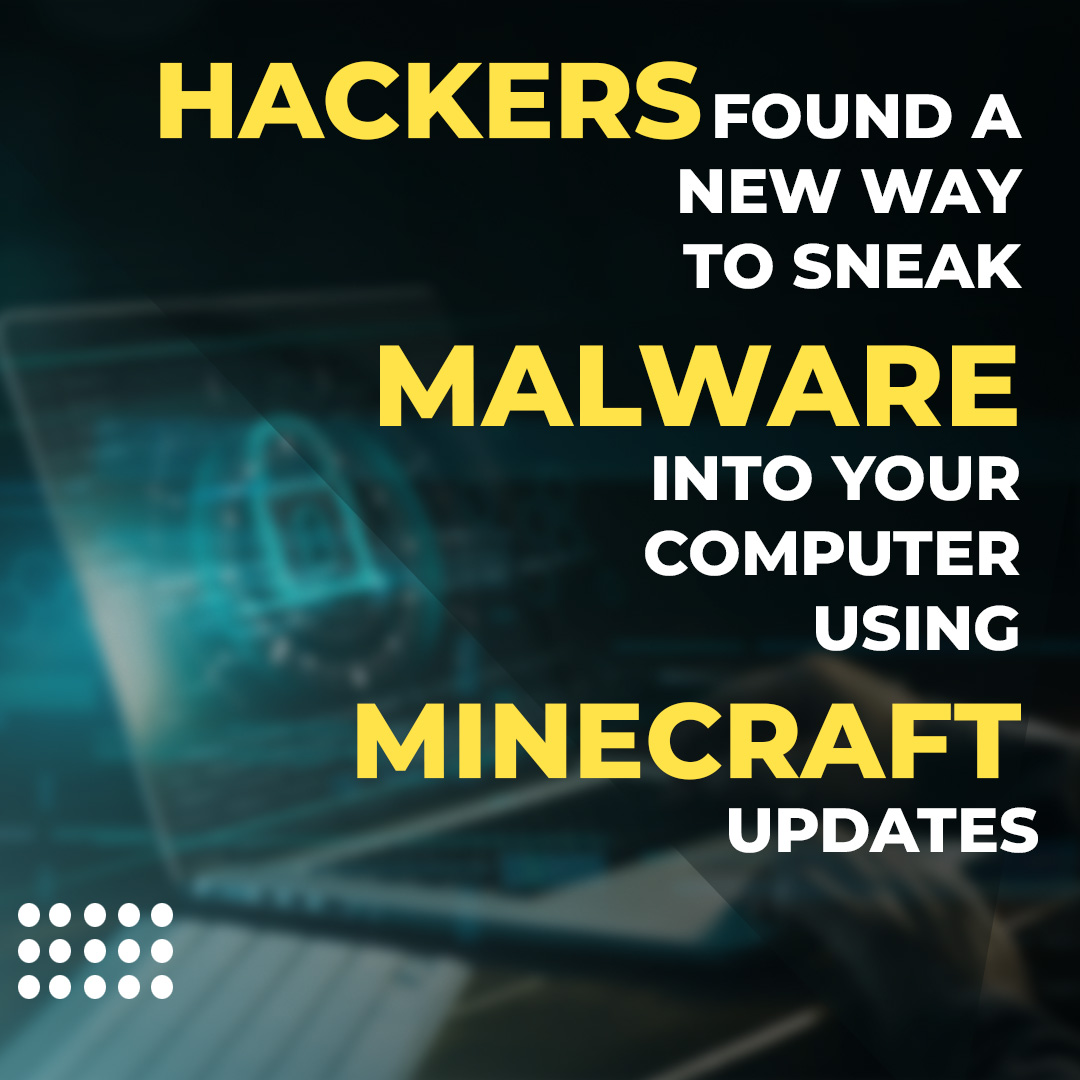 Minecraft is an action-adventure sandbox title, offering players a limitless world they can explore to their heart’s content. It was developed by Mojang Studios – Markus “Notch” Persson in Java Programming Language. It was released by 18th November, 2011. There is two available version – i) Single Player ii) Multi Player. Minecraft has since been ported to several other platforms and is the best-selling video game of all time, with over 238 million copies sold and nearly 140 million monthly active players as of 2021. It was first made public in May 2009 before being fully released in November 2011 after so many private testing version.

Minecraft is a creativity and survival game where players explore the blocky 3D world with creativity by placing blocks and building houses and everything.

You are free here to make your creative things. On the Other hand, there is a survival game in which you can survive for many days. There is a day and night cycle. It looks pleasant in when daytime but when nighttime starts the hostile mobs starts to appear and hit you. You should build some houses and survival tools in the daytime for surviving the night. It is an open world. You can download it on the Play Store by Purchasing it. If you download it from another website on google, it is Illegal. You should Legally Purchase it from Play Store. For downloading Minecraft Pocket Edition On Android, use Play Store. For Minecraft Java Edition on PC, use Windows Store.

Mojang has made an effort to improve parity in Bedrock Edition’s vanilla build to better compare with the gameplay seen in Java Edition. Several technical tweaks have been made to the edition’s overall performance, and certain aspects of the UI have also been addressed.

As a popular game, Minecraft is constantly updating to add new content for players. However, these updates can also sneak malware onto your computer if you’re not careful. To stay safe, you should only download updates from the official Minecraft website.

You might be wondering how malware can sneak onto your computer through Minecraft updates. Well, sometimes hackers will create fake versions of the game’s update and upload them to websites that aren’t the official Minecraft website. When you download and install these fake updates, the malware will get into your computer. That’s why it’s important to only download updates from the official Minecraft website. You should also have a good antivirus program installed on your computer, just to be extra safe. That way, if you accidentally download a fake update, your antivirus program will hopefully be able to detect and remove the malware before it can do any damage.

You should also have a good antivirus program installed on your computer.

Why should you have a good antivirus installed on your system?

The importance of having a good antivirus program installed on your computer:

How to tell if an update is safe to download:

Knowing how to tell if an update is safe can save you a lot of time and frustration. As a popular game, Minecraft is constantly updating. However, these updates can also sneak malware onto your computer if you’re not careful. In order to stay safe, you should only download updates from the official Minecraft website. You should also have a good antivirus program installed on your computer.

Tips for staying safe from malware when playing Minecraft:

By following these tips, you can help keep your computer safe from malware when playing Minecraft.

This Minecraft beta is substantial for many reasons, and some tweaks and fixes are much more noticeable than others. However, players diving in should be able to have a much-improved gameplay experience.

Want To Become A White-Hat Hacker? Here’s What You Need To Know

Top Multi Cryptocurrency Wallets To Keep An Eye On In 2021