Discord Gift Codes is being demanded by NitroRansomware

The newest ransomware block named NitroRansomware has been detected to be demanding Discord Nitro gift codes as ransom from there victims.

A twist in the tale of Ransomware-

This ransomware was detected first by MalwareHunterTeam and the other researchers helped in analysis of the working of the code.

After the infection, the ransomware steals discord token an attempt to hack the server. In addition, it also implements backdoor capabilities that helps them remotely execute command.

The recent such attacks-

It is suggested by the security researchers that in case of infection with this ransomware, the user should change their password for discord and undergo a full system scan to rule out any infectious malware that may be introduced to the system. They should remove any account to their windows that they did not create. 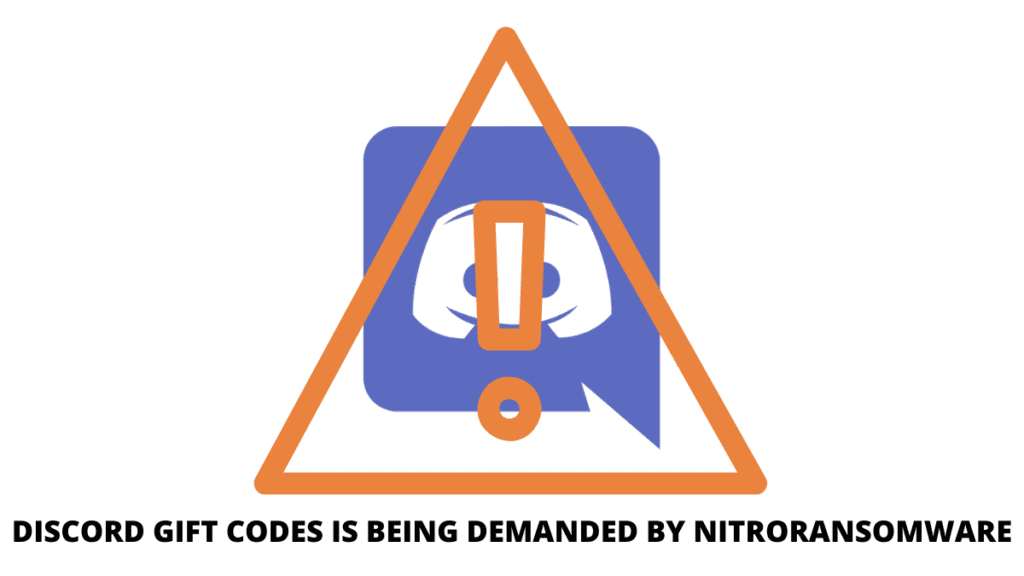