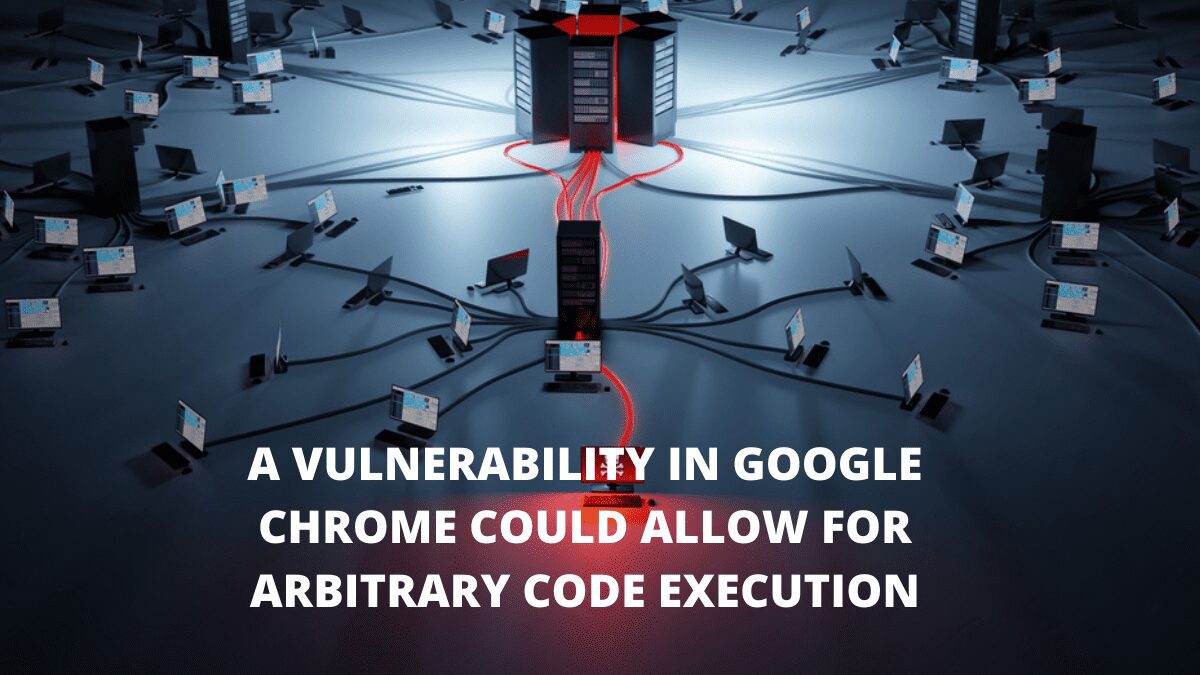 Cisco Talos recently uncovered a vulnerability in Google Chrome that can be exploited.

Chrome is a cross-platform web browser, while Chromium is the open-source version of Chrome that other software developers use to create their own browsers. Blink, the fundamental DOM parsing and rendering engine at the heart of Chromium, is vulnerable to this exact flaw.

The use-after-free vulnerability TALOS-2021-1352 (CVE-2021-30625) is triggered when a user visits a specially constructed web page in Chrome. That page could cause previously freed memory to be reused, potentially leading to the execution of arbitrary code. An attacker could execute arbitrary code in the context of the browser if this vulnerability is successfully exploited. An attacker could read, alter, or remove data depending on the privileges associated with the inst In accordance with Cisco’s vulnerability disclosure policy, Cisco Talos worked with Google to remedy the issue and make an update available to affected users.

Users are advised to update the following products as soon as possible: Versions 92.0.4515.131 (Stable) and 94.0.4597.1 of Google Chrome (Canary). This vulnerability could be exploited by these versions of Chrome, according to Talos.

The SNORTR rules 58001 and 58002 will detect exploitation attempts against this vulnerability. Additional rules may be provided in the future, and existing rules may be modified based on new vulnerability information. Please consult your Firepower Management Center or Snort.org for the most up-to-date rule information.

THREAT INTELLIGENCE: According to Google, a bug has been discovered in the wild.

The following actions are suggested for better protection be taken: