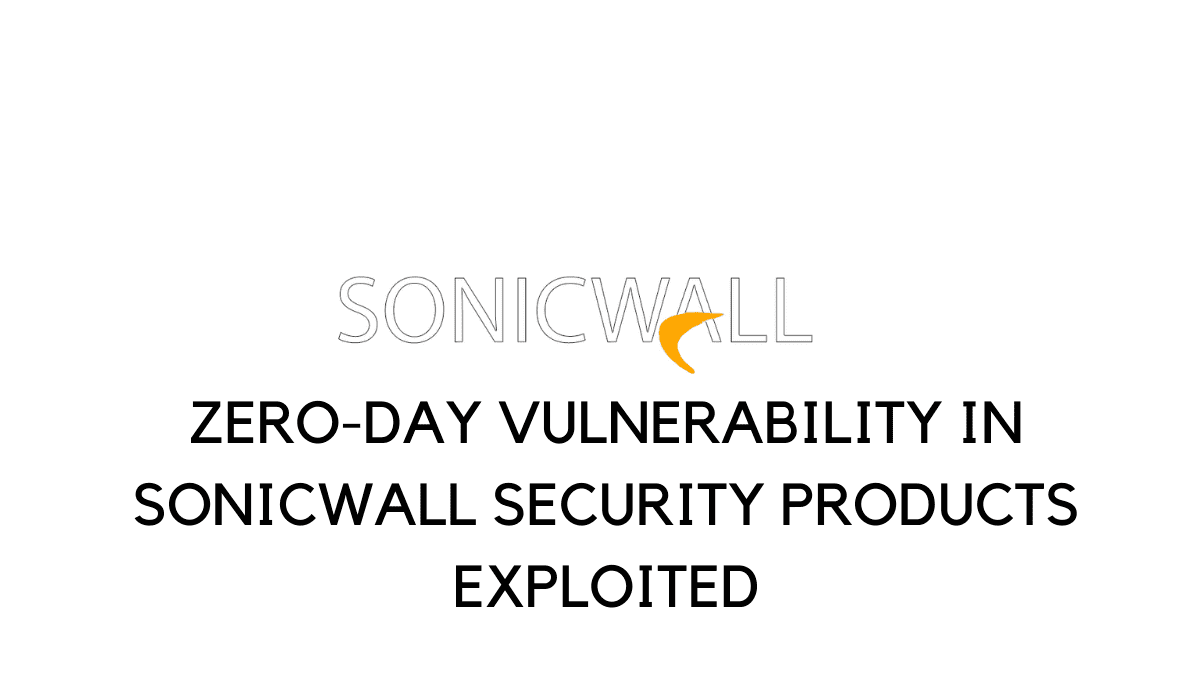 The company claimed that an unknown assailant leveraged zero-day vulnerabilities in its products to gain access to its infrastructure. Later, the cyber security firm, NCC Group investigated the incident where there is a Zero-day vulnerability in the company’s SMA 100 series of secure remote access devices that has been actively exploited by attackers.

SonicWall has identified the vulnerable code and stated that the vulnerability affects both physical and virtual SMA 100 10.x devices (SMA 200, SMA 210, SMA 400, SMA 410, SMA 500v). Currently, it is working on a patch to resolve the issue. Till then the company has advised users to cease use of the impacted products or block access via firewall rules. Users are also requested to enable multi-factor authentication and rest passwords for accounts running the SMA 100 series with 10.x firmware.