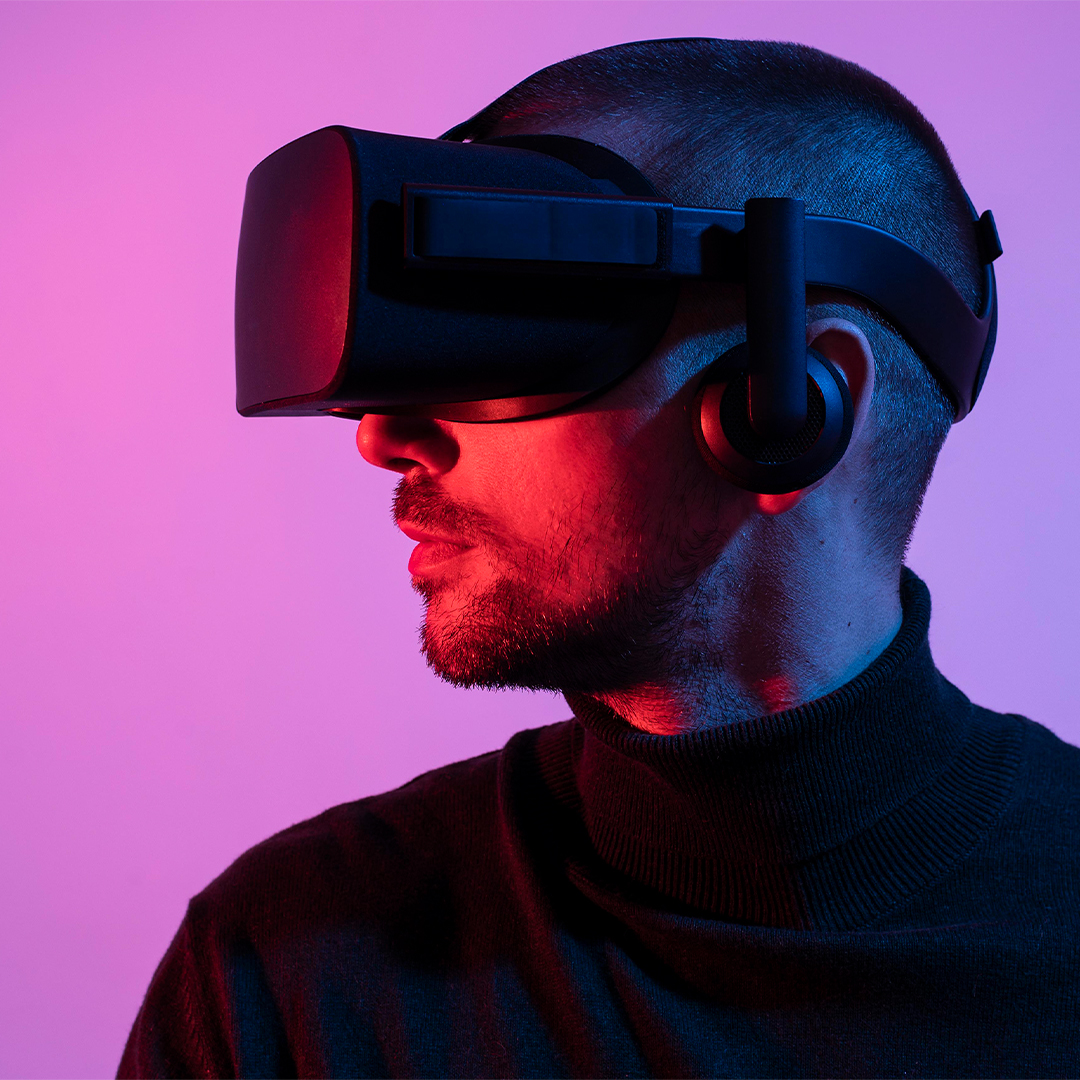 A major long-term investor in the company has sharply criticized Meta CEO Mark Zuckerberg, claiming the social network needs to cut more staff and stop overspending on the metaverse to regain its “mojo”.

What do you mean by metaverse technology?

The idea of a permanent, networked 3D cosmos that integrates many virtual places is called a metaverse or metaverse technology. It’s comparable to the Internet in the distant future. Thanks to the Metaverse, users will be able to collaborate, interact, mingle and play with each other in these 3D places.

Brad Gerstner, chairman, and CEO of Altimeter Capital sent an open letter to Zuckerberg on Medium, saying Meta needs to regain the trust of investors and their employees along with the tech community to attract, motivate and retain the best talent in the world.

The uncertainty might not even be an issue he observed. The corporation was funding this effort at a rate of $1 to $2 billion a year. Investors would just pay attention to the core company. The advancements in AI will be hand on hand by R&D.

Instead, Altimeter Capital has stated that it will invest $10 to $15 billion annually into a metaverse project. It will primarily focus on immersive 3D along with augmented reality. Horizon world is also on the list. It might take up to 10 years to produce results.

Innovators would rather focus on the core company and AI advances than uncertainty worry, he suggested.

According to Gerstner, an investment of more than $100 billion in an unknown future is “super-sized and dangerous” even by Silicon Valley standards.

To turn a profit, he believes that the company needs to cut staff costs by at least 20% by January 1, 2023.

This will reduce CAPEX from $30 billion to $25 billion. It will also limit investment in Reality Labs to $5 billion per year.

The metaverse envisioned by Zuckerberg has been funded to the tune of $10 billion.

Compared to its big-tech peers, Meta stock has declined by 55% over the past 18 months.

Investment made by Meta

“Meta’s primary business is among the world’s largest and most lucrative, with operating earnings of over $45 billion just last year. In addition, Gerstner stressed that Meta offers unmatched skills in critical emerging technologies like immersive 3D and artificial intelligence.

Rather than investing or refunding shareholder funds, Facebook Meta has sufficient financial resources.

Over the past four years, Meta has experienced a threefold increase in personnel.

The cost of capital was almost free and the expansion potential was limitless, so why not expand? Gerstner was the one who asked Zuckerberg.

Due to Meta Company and other big corporations, he claimed that hiring for startups has become more difficult.

Gerstner predicts that these individuals will find new positions and resume their work on significant discoveries that will benefit us all.

How meta can get its mojo back?

Metaverse technology has the potential to revolutionize the way we interact with computers and the internet. By creating a virtual world that is realistic and interactive, users will be able to immerse themselves in a completely new experience. This could be the key to getting Meta’s mojo back.

In the 1990s, Microsoft was the authority on the computer and internet space. They had the software, resources, and videos that allowed their customers to explore their quest for knowledge. Even in 1999 when they released Windows 98, it was praised as “the fast, easy-to-use operating system.” In 1999, there was talk of how the internet would change everything, including communication and business opportunities. But now we look back at that time and realize nothing has changed.

Digital communication still operates in email chains or chat rooms. We are still communicating with people through keyboards and screens instead of face-to-face. Now, there is talk of how Metaverse technology will change everything again by creating a virtual world that is realistic and interactive. There are already several companies that are experimenting with metaverse technology. Today’s consumers want to be immersed in a new experience; not just staring at screens or keyboards all day long. An immersive environment could be what Meta needs to get its mojo back and vie for authority once more over computers and the internet space.

Meta’s Metaverse: The Future of Computing

A humanoid robot made by Xiaomi called CyberOne can recognize emotions